By Josh Ye and Jane Zhang

Alibaba says its gaming division has been upgraded to an independent group to parallel the company’s entertainment division. — SCMP

After marquee mobile game Romance Of The Three Kingdoms: Strategy Edition hauled in 3.7bil yuan (RM2.25bil) during the first half of the year, gaming – once a no-go area – has now become a key part of Alibaba Group Holding’s business.

The e-commerce giant and China’s biggest cloud services provider is also launching its own cloud gaming platform to compete with Tencent Holdings, the world’s biggest games publisher by revenue, and NetEase.

Alibaba told the Post on Monday that its gaming division Lingxi Interactive – which publishes Romance Of The Three Kingdoms: Strategy Edition – has been upgraded to an independent business group to parallel the company’s entertainment division.

Alibaba’s cloud gaming platform was revealed at the company’s annual Apsara conference last week, and was described as a business solution for games developers that want to build “new infrastructure”.

Cloud gaming technology leverages high-speed Internet connections to allow users to play games straight from servers, without the need to download the game to a local hard drive. Having high capacity, low latency networks is a key requirement and 5G is seen as an industry driver.

This has been an about-face for Alibaba though.

In a speech given to an audience at Columbia University in 2010, Alibaba co-founder Ma said that he would not enter the online gaming business as he considered it bad for China. At the time, China’s one-child policy was still in effect, and Ma said families could not afford to have their only children addicted to online games.

Zhuang Zhuoran, vice-president of Alibaba, said that cloud gaming will become a major use case for 5G networks.

“Cloud gaming will become one of the major personal consumption scenarios of the 5G era,” Zhuang said in a statement. “Alibaba’s Platform As A Service (Paas) 1.0 wants to build a platform for industry partners, focusing on the infrastructure... and integrate Alibaba’s e-commerce, finance, services and content applications with... cloud gaming.”

Growth in video gaming has been accelerated by the stay-at-home economy during the Covid-19 pandemic. Research firm Newzoo expects the global gaming industry to grow 9.3% in 2020 to a value of US$159.3bil (RM659.18bil), making it bigger than the music and movie industries combined.

Analysts said Alibaba is pursuing a two-pronged approach to expand its gaming business. On the one hand it is developing more hits to capitalise on the ongoing gaming boom while on the other it is providing the cloud infrastructure that developers need to build more games. 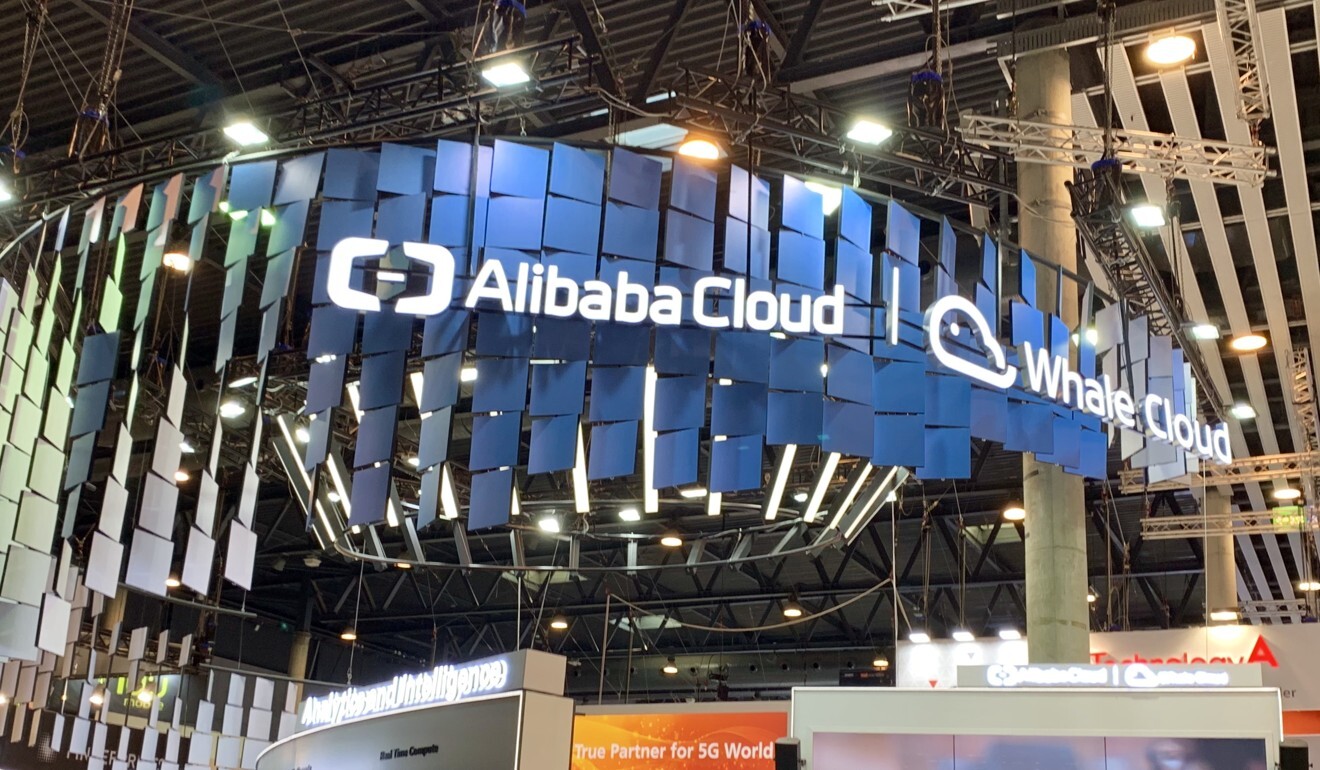 After some mixed initial forays, Alibaba’s acquisition of Guangzhou-based developer Ejoy in 2017 began the groundwork for where it stands today. Ejoy was founded by a number of respected NetEase veterans, including former NetEase COO Zhan Zhonghui.

Zhan became the head of games development within Alibaba. Lingxi Interactive was also founded to take on the game publishing business and is also controlled by Zhan, according to a person familiar with the matter, who asked to remain anonymous.

Romance Of The Three Kingdoms was developed by Ejoy and published by Lingxi in 2019. The strong first-half sales figures were provided by Hubei Century Network Tec, the Chinese partner of Japanese gaming firm Koei Tecmo which holds the franchise.

According to app tracker Sensor Tower, the game made about 600mil yuan (RM365.61mil) in August, making it the game with the third-biggest revenue in China. It outperformed NetEase’s marquee game Fantasy Westward Journey but was not as strong as Tencent’s Honor Of Kings or Peacekeeper Elite.

Alibaba’s second most-popular mobile game is Romance Of The Three Kingdoms Fantasy Land, part of the same franchise developed by Ejoy and published by Lingxi. According to Sensor Tower, the game made nearly US$21mil (RM86.89mil) in August. – South China Morning Post

SCMP , Romance Of The Three Kingdoms