The food delivery giant’s move follows Beijing’s plan to cut the production and use of plastic in the country over the next five years. The amount of waste accumulated by China’s e-commerce and express delivery sectors could reach 41.3 million tonnes by 2025. — SCMP

The Beijing-based company said on Monday that its Blue Mountain Project, an environmental protection initiative launched in 2017, will establish more programmes to recycle packaging waste across the country.

“In the next five years, the Blue Mountain Project will continue to focus on building an environmental value chain for takeaway delivery and promote the upgrade of the packaging recycling industry, while encouraging broader public participation,” said Yang Bicong, secretary general at the corporate social responsibility committee of Meituan Waimai, in a statement on Monday. Meituan Waimai is the food delivery operation of Hong Kong-listed Meituan Dianping.

The initiative has established about 350 pilot programmes since it was launched, according to the company’s statement. It said these programmes have successfully recycled 74% of takeaway boxes gathered from office buildings, communities and campuses in various major cities, including Beijing, Shanghai and Shenzhen. 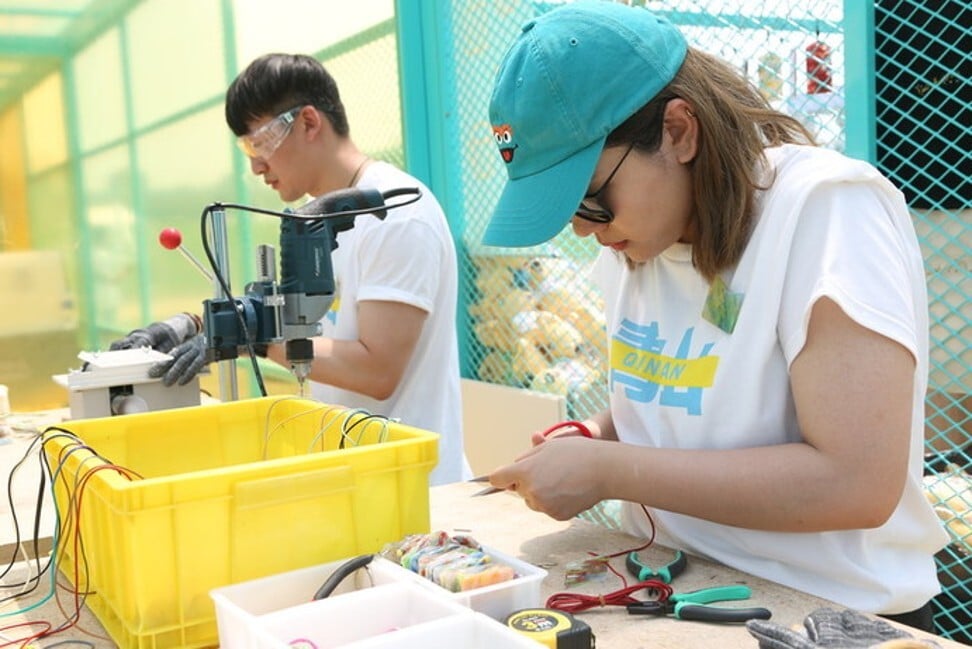 Meituan Dianping’s move to step up its green initiative over the next five years follows Beijing’s plan to cut the production and use of plastic in the country over that same period.

China – one of the world’s biggest users of plastics – will ban nondegradable plastic bags in supermarkets, shopping centres and food delivery services in its major cities from next year. At the same time, nondegradable, single-use plastic straws, plastic cotton buds and foam plastic disposable dinnerware will no longer be allowed nationwide, according to a plan announced by China’s top economic planner in January this year.

The amount of waste accumulated by China’s e-commerce and express delivery sectors could more than quadruple by 2025 unless action is taken to reduce it, according to a report published in November last year by environmental group Greenpeace and other non-government bodies. It said the volume of packaging material used by those two sectors reached 9.4 million tonnes in 2018, and was on course to reach 41.3 million tonnes by 2025 if they kept up the rate of increase.

Chinese e-commerce platforms generated more than 1.3 billion shipping orders on Singles’ Day, the country’s annual shopping festival held on Nov 11. Those made use of some 9.4 million tonnes of packaging materials – including plastic wrappers, tape and cardboard boxes – that weigh the equivalent of 130 million adults, according to the Greenpeace report.

Other major online platforms are also helping China tackle its plastic waste problem. Ele.me, the food delivery platform of Alibaba Group Holding, has launched its own sustainable packaging material initiative for takeaway orders. This includes cutting down on disposable tableware and excessive packaging of takeaway orders, according to Ele.me. Alibaba is the parent company of the South China Morning Post.

Cainiao Network, the logistics unit of Alibaba, is using a smart-packaging algorithm to improve packaging efficiency for about 530 million parcels that its system handles each year, according to the company. That has helped reduce the amount of waste materials from overpackaging by 15%, it said.

JD.com launched its Green Stream Initiative three years ago. Under this programme, JD.com has cut down on packaging waste by using slimmer tape, lighter plastic bags and recycled boxes, according to the company. – South China Morning Post