The social media company defined state-affiliated media as those where the state exercises editorial control through financial resources or political pressure, or control over production and distribution. — AFP

Twitter Inc will label the accounts of state-affiliated media outlets, their senior staff and some key government officials, the company said in a blog post on Thursday.

The accounts of Russia’s Sputnik, RT, and China’s Xinhua News are among the media organisations that will be labeled, according to a Twitter spokesman. He declined to provide a full list of entities.

“We believe that people have the right to know when a media account is affiliated directly or indirectly with a state actor,” Twitter said in its blog. It will also stop amplifying these accounts or their tweets through its recommendation systems.

The social media company defined state-affiliated media as those where the state exercises editorial control through financial resources or political pressure, or control over production and distribution.

The company said it was focusing its government official labels on senior officials and entities that represent the voice of the state abroad, such foreign ministers, official spokespeople and institutional entities. Labeled accounts will include @WhiteHouse, @StateDept, @Elysee, @10DowningStreet and @KremlinRussia.

The labels will at first only be applied to the officials from countries who are permanent members of the UN Security Council: China, France, Russia, the United Kingdom, and the United States. Twitter said the personal accounts of heads of states will not be labeled as there is public awareness of those individuals.

Twitter currently labels the accounts of candidates running for the US House of Representatives, Senate or Governor during the 2020 election cycle. 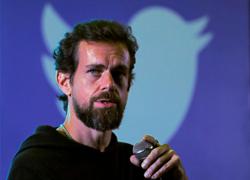 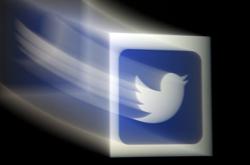