‘You like putting on [lipstick]? You like stealing?’ the girl is asked before being repeatedly slapped in the face by classmates. Man Kiu College in North Point confirmed the incident involved its students and said parents and police were consulted in handling the situation. — SCMP

Hong Kong police are looking into a suspected school bullying case after video emerged online in which a young girl is seen being slapped and having lipstick smeared across her face by classmates accusing her of stealing.

In the video, which went viral on Aug 6, a long-haired girl in a black top is seen on her knees in the back stairs of a building. As one girl draws on her face with lipstick, another asks: “You like putting on [lipstick]? You like stealing?” The pair then hit her in her face.

Another clip shows three individuals repeatedly slapping the schoolgirl in her face as one asks: “How dare you steal her stuff?” 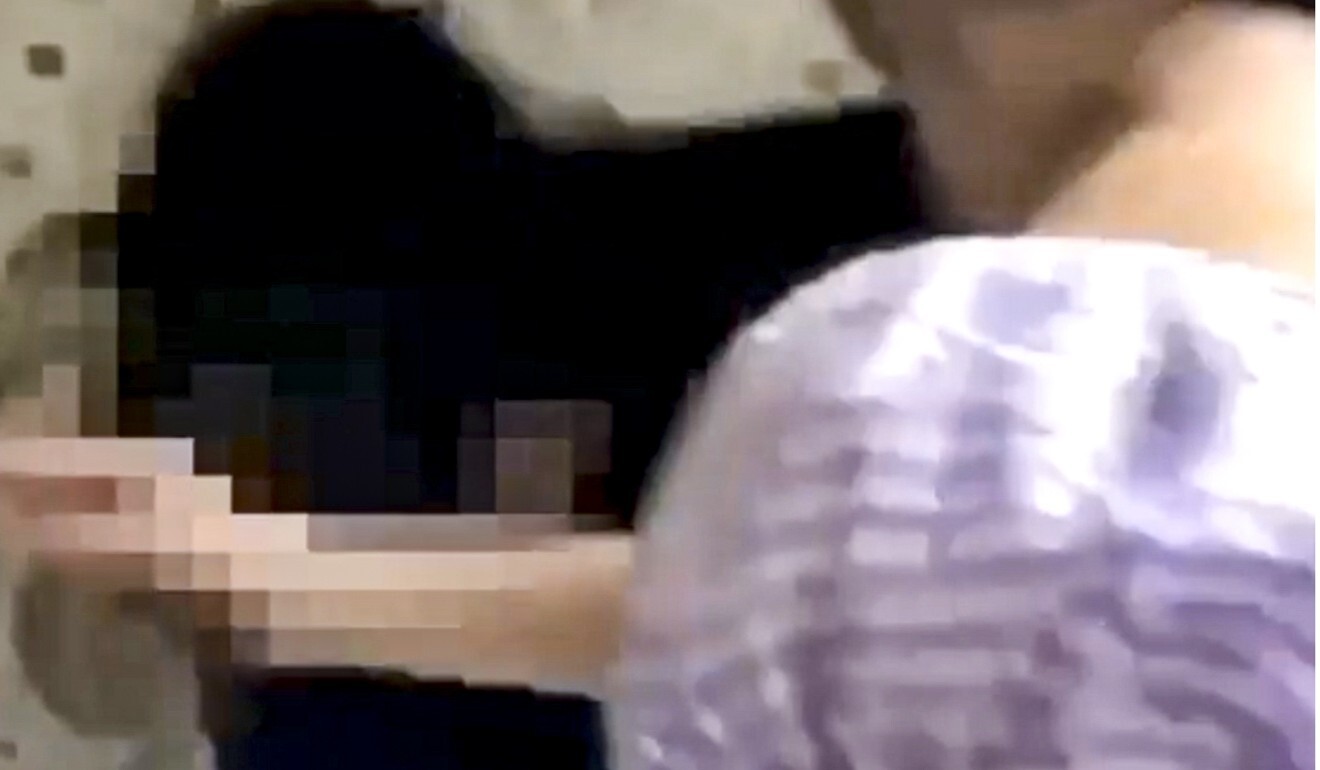 Man Kiu College in North Point released a statement on Thursday confirming the victim in the videos was one of its students and that the bullying incident happened a month ago. The school said it had handled the matter on its own.

“The parents of the student had passed the issue to us for follow-up action. We consulted the police community relations office of Eastern District and handled the matter seriously in accordance with our disciplinary mechanism,” the statement read.

“The parents were satisfied and the students concerned felt regretful. We will not disclose further details out of privacy concerns.”

However, a police source said the force received another report on Thursday afternoon, prompting officers to review the case again.

“As a report was received through the e-report centre [an online reporting tool], we will approach the school and parents concerned to see how they would like to follow up the matter,” an insider said.

The Education Bureau said it vowed zero tolerance for bullying acts between students, adding that schools must handle such matters with the established mechanisms and protect the victims.

“The bureau will continue to stay in close contact with the school concerned and provide possible advice and support,” a spokesman said. 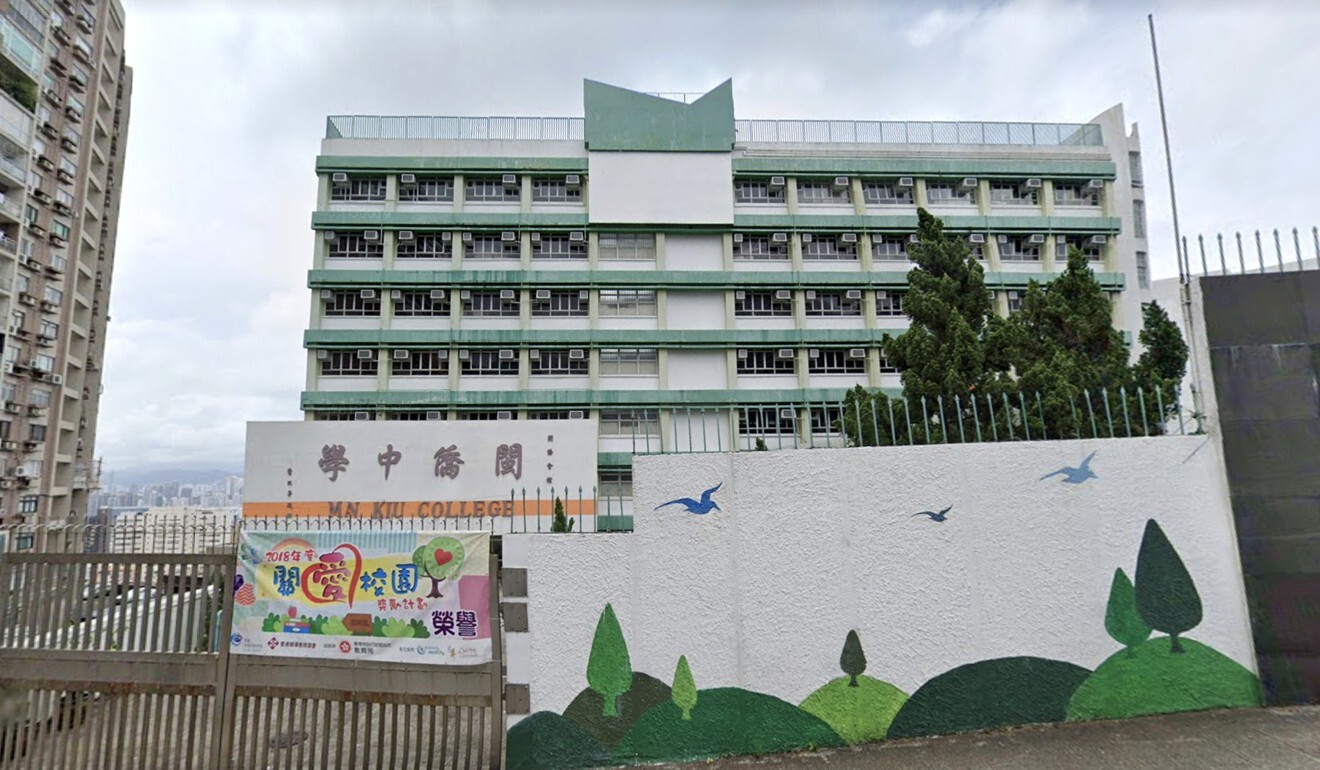 Last month, two Hong Kong schoolgirls were arrested over a bullying incident in which the victim was repeatedly beaten with the lid of a fire bucket and forced to eat the sand it contained.

They were released on bail and told to report back to police later in the month.

In that case, a video that circulated online showed a young, short-haired girl left cowering in a stairwell after an attack involving at least two culprits.

The girl was repeatedly hit on the head and arms with the lid of the bucket, and she was ordered in Cantonese to eat the sand it contained.

A preliminary investigation found the girl was suspected to have been attacked with hard objects, and the case was listed as assault occasioning actual bodily harm. – South China Morning Post