Snap commits to doubling women and minorities on staff

The parent company of Snapchat said it will double the number of women in tech roles by 2023, according to a blog post. — Los Angeles Times/TNS

Snap Inc revealed the gender and racial makeup of its workforce for the first time, following other technology companies in acknowledging it has far more work to do.

The parent company of Snapchat said it will double the number of women in tech roles by 2023, according to a blog post on July 29. Currently, women make up 16% of the tech workforce and 7% of the tech team leadership.

Snap will also double the representation of US racial and ethnic minorities by 2025, with a long-term goal of reflecting the diversity of the places where Snap has offices. Black and Latino workers make up 4.1% and 6.8% of Snap’s workforce, respectively.

Snap chief executive officer Evan Spiegel previously critiqued the practice of releasing annual diversity reports, saying it would normalise the lack of inclusion in the industry. The company’s commitment now comes as part of a broader effort to change “things that we can most directly impact, like our pay practices, hiring and inclusion programs, tax strategy, supply chain, and energy consumption”, Spiegel said in the post. “We believe that the greatest long-term limitation on the growth of Snap is the success of our broader society, and we will invest accordingly.” – Bloomberg 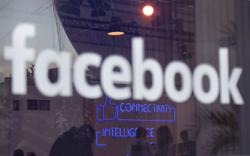 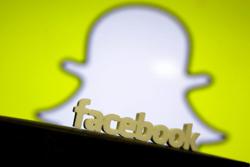