Report from Institute of Automation says the technology can spot dangers on sites and determine what workers are doing. AI can be used to send alerts when it spots somebody engaged in risky behaviour. — SCMP

Artificial intelligence is being used to monitor workers’ behaviour on construction sites across China, according to the Chinese Academy of Sciences.

The technology, developed by the Institute of Automation in Beijing, has “made construction sites transparent” with significant improvements in safety and productivity, according to a report published on the academy’s website last month.

The report said the AI was hooked up to CCTV cameras and was able to tell whether an employee was doing their job or “loitering”.

It can also distinguish between different types of activity such as smoking or using a smartphone.

The technology also sends alerts when accidents or safety risks, such as a worker forgetting to wear a helmet or entering an restricted area, are identified, and also tracks people involved in forbidden activities such as fighting.

The system can track every employee on a site using “biological identification” methods such as facial recognition technology.

It was linked to a database with detailed staff information to achieve 24-hours-a-day, “disturbance-free” surveillance, said the report.

Wu Yi, an NPC delegate from Yunnan province in the country’s southwest, submitted a proposal in May calling for the process of drafting the law, initially scheduled to be introduced in 2024, to be speeded up due to the emergence of new technology such as 5G which will expand the range and depth of AI. 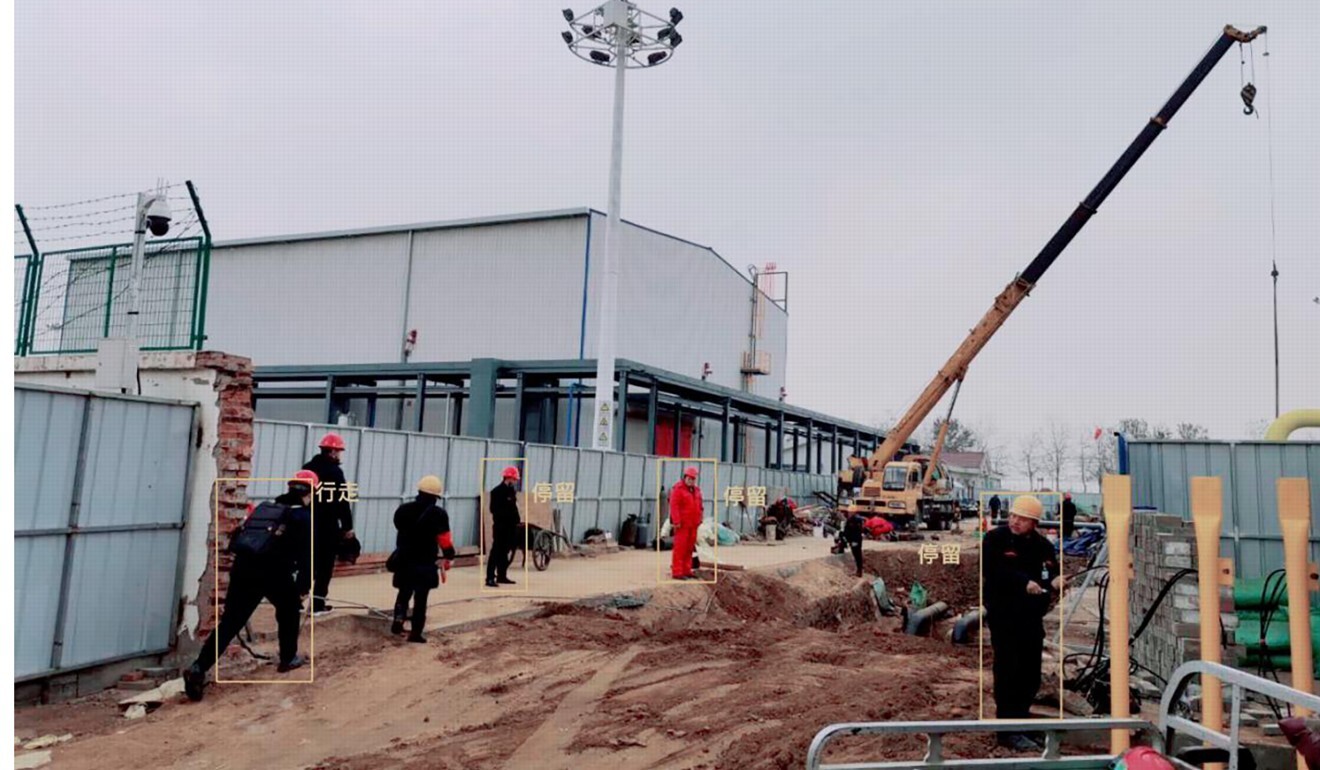 Similar AI surveillance systems have been used in some countries, including the United States, for at least three years, according to media reports.

Smartvid.io, a Boston-based company, has used the technology to help clients enforcing social distancing among workers in building sites during the coronavirus pandemic.

The company said on its website that there would be no infringement of privacy because no workers were identified through facial recognition.

The construction industry has been slow to adopt AI due to the complexity of the work environment and slow business growth worldwide, according to a report by industrial software giant Trimble last year.

A McKinsey report in 2018 estimated the spread of AI in the US$10tril (RM42.77tril-a-year global construction business would be modest in the immediate future.

China has the world’s largest construction workforce, and the Canadian scientist Vaclav Smil has estimated that it has used more cement in three years than the US did in a century.

Most Chinese construction projects operate under tight deadlines and accidents are commonplace.

In some cities such as Beijing, construction site accidents killed more people than any other industry.

A Guangzhou-based real estate development contractor said that the technology would relieve the burdens on human safety supervisors.

“There are many workers idling on the site. Some playing with their mobile phones when driving an excavator,” said the contractor, who asked to not be named.

“Humans can make unbelievably stupid mistakes. Machine supervision can save lives,” he added.

China National Petroleum Corporation is a major user of the AI surveillance system, deploying the technology in dozens of project construction sites across the nation, according to the academy.

CNPC, which is the world’s third-largest oil company, did not immediately respond to a request for comment.

As the Chinese government launches a new round of construction projects to stimulate the economy following the pandemic, the AI system will be “implemented in many provinces and cities”, according to the academy report. – South China Morning Post 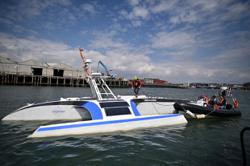