The Week That Was: Bridging the digital divide

A contactless payment sticker outside a store. Maybank customers would have to adopt QR payment or other brands' solutions, with the bank phasing out its MaybankPay app. — Bloomberg

Users in need of better Internet connectivity, especially those living outside the Klang Valley, have started posting their grouses online, prompting authorities and companies to make improvements.

In Pakan, Sarawak, a student’s tale of having to use a parang to hack out a spot in the jungle for a better Internet connection for e-learning caught the attention of the Malaysian Communications and Multimedia Commission (MCMC). Veveonah’s video showing her struggle to get a better Internet connection for her exams won her support and fame. — YouTube screenshot

Universiti Pendidikan Sultan Idris final-year student Rose Nawie Anjap, 24, shared how she had to venture out into the jungle daily, as the connection was not stable in her longhouse.

MCMC issued a statement shortly after, saying efforts are underway to improve Internet connectivity in the rural areas of Sarawak, with plans to set up 185 telecommunications towers, including seven in Pakan.

The regulatory body said though there are alternative ways such as using a satellite network or relying on a diesel-powered tower, but the coverage may not be stable. 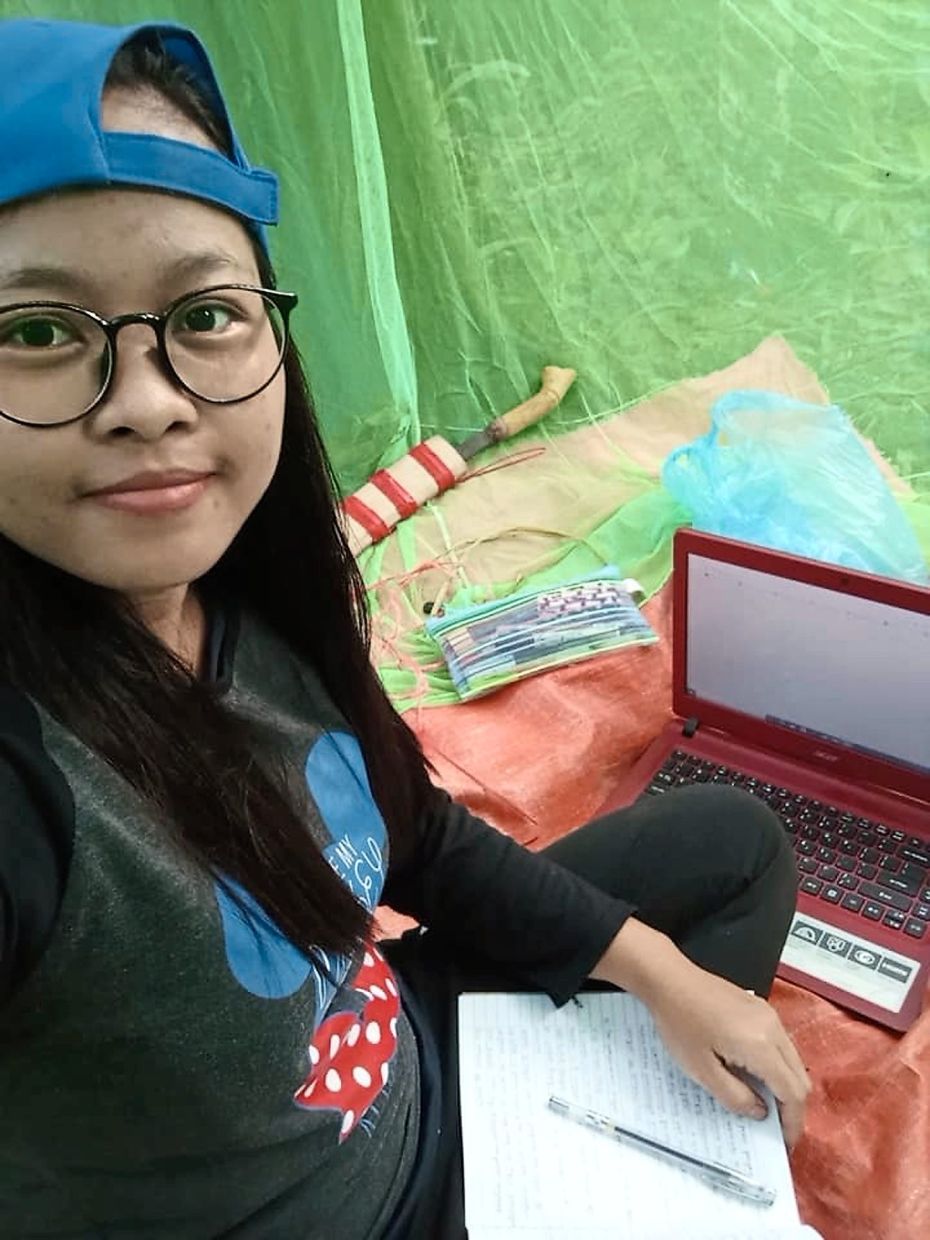 Rose used a parang to make a spot in the jungle for e-learning. — ROSE NAWIE ANJAP

Rose was inspired to share her troubles after reading about Sabahan Veveonah Mosibin, whose post on a similar issue went viral.

She had uploaded a video of herself spending the night up on a tree to get better Internet access to prepare for her exams.

The attention she brought to her hometown in Kg Sabanalang Pitas, Sabah, prompted MCMC to make plans to build a tower in the nearby Kampung Bilangau Kecil.

Like the towers planned for Sarawak, the ones for Sabah will be rolled out as part of the National Fiberisation and Connectivity Plan (NFCP) 1 and are expected to be ready by the second quarter of next year.

MCMC’s earlier checks revealed that the towers near Veveonah’s home provided 3G coverage within 1.4km of the area. While that is enough to take an online examination, streaming activities needed better coverage, it said. 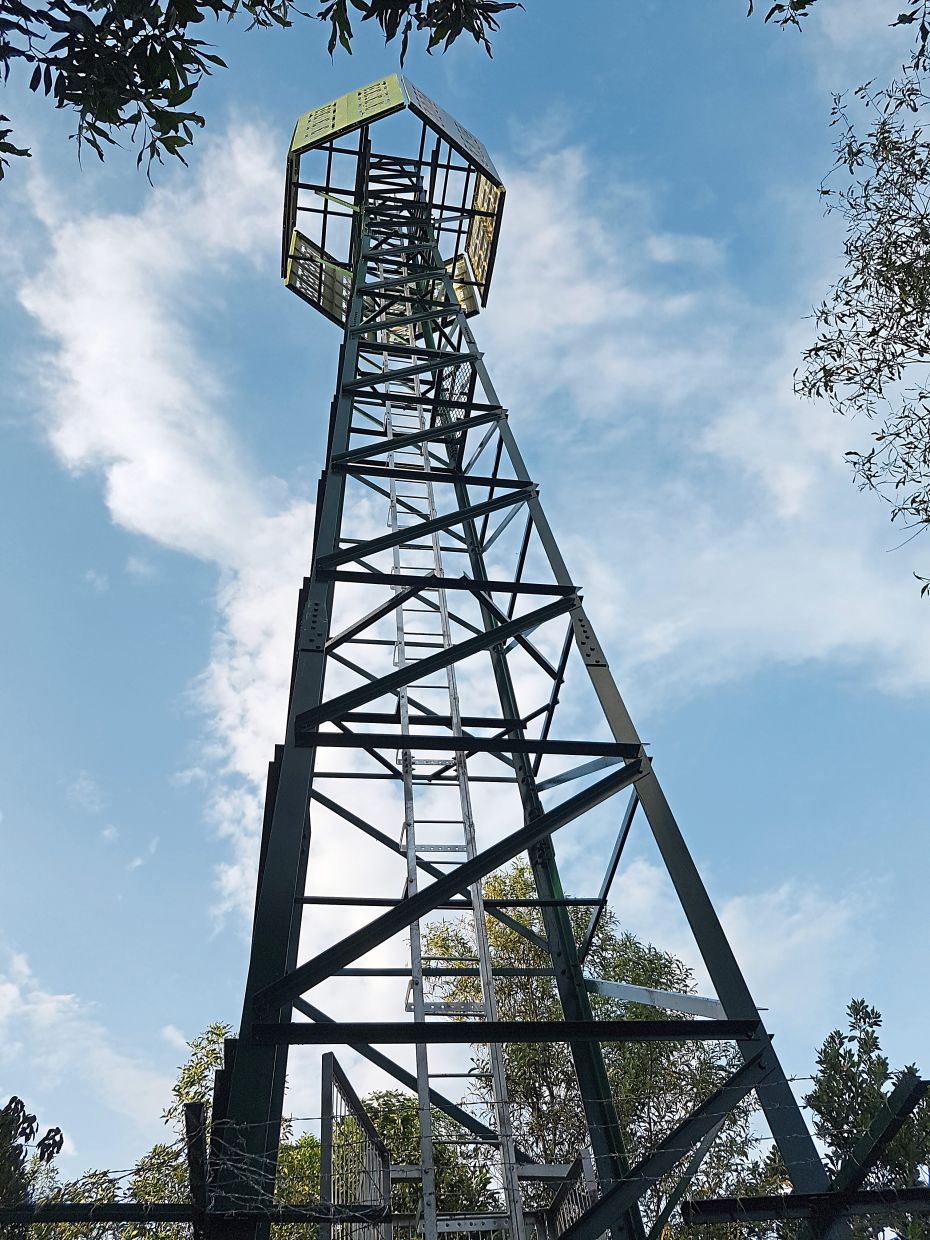 MCMC said more telco towers would be rolled out by 2021, which would improve internet connectivity across the country, including some rural areas that had come up in the news recently. — KATHLEEN ASHLEY MICHAEL/The Star

Since her post, Veveonah’s fortunes have been turning for the better – she now has over 100,000 followers on social media, and received a scholarship from Universiti Malaysia Sabah (UMS) to pursue a degree and an invitation to visit the state palace.

Telekom Malaysia also said it is studying how to improve the Internet speed in the area.

Apart from students, an eSport athlete also faced connection issues at home that got in the way of his training.

Muhammad Izzrudin Hashim, who goes by the nickname Din “Jumper”, posted on his Facebook page that the Streamyx speed at his house was slow and suffered from high latency, which made his gaming sessions lag.

Internet service provider TM said it sent a network team to inspect his home in Kuala Pilah, Negeri Sembilan, and found that he was already enjoying the maximum speed for his Streamyx plan.

It said the team identified possible solutions to improve Muhammad Izzrudin’s Internet connection and is working on making Unifi available for him.

He plays for the Yoodo Gank team, which will be representing the country at the upcoming PUBG Mobile World League (PMWL), a global tournament for first-person shooter game PlayerUnknown’s Battlegrounds (PUBG). 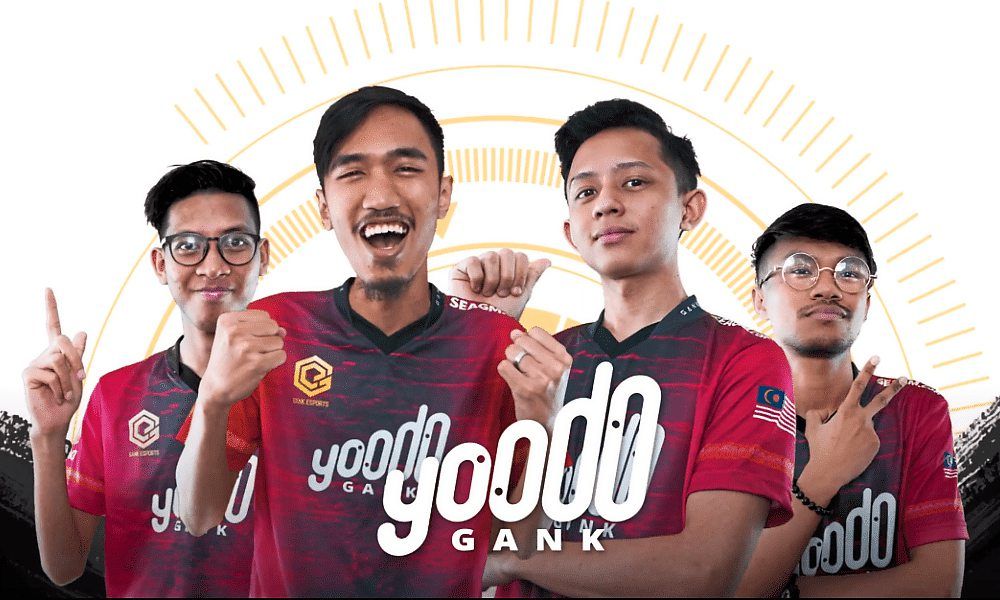 eSports athlete Muhammad Izzrudin (second from right) was unable to train properly for the upcoming PMWL tournament due to a laggy Internet connection at home. — YOODO GANK

Although the team is sponsored by Yoodo, Muhammad Izzrudin said he has been depending on his home broadband connection for training, especially since the start of the movement control order (MCO).

Meanwhile, in the digital payment arena, Maybank announced it will be discontinuing its MaybankPay app on July 20. 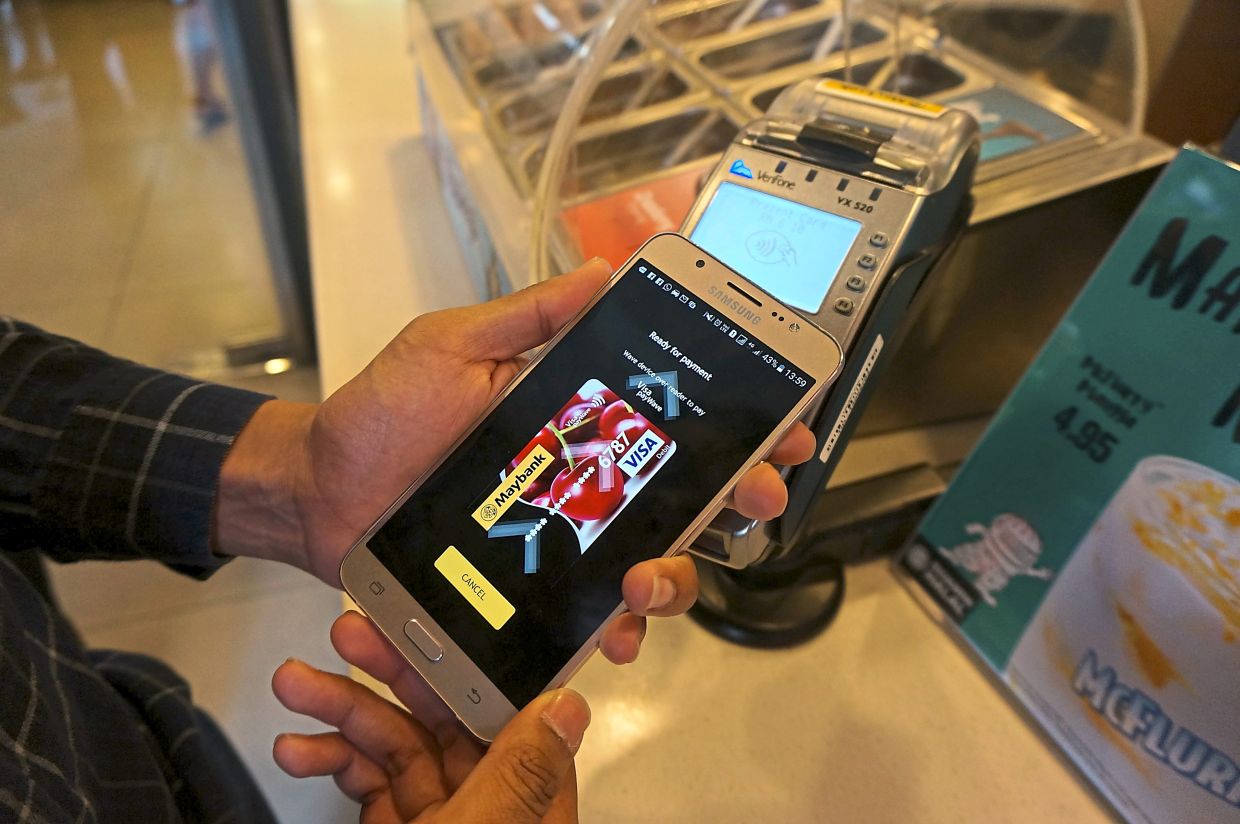 It recommended users to switch to Samsung Pay or try the Maybank2u app’s QRPay feature instead.

The bank also revealed that there is “something more exciting” coming out soon.

According to the company’s FAQ (frequently asked questions), the app will be removed from the Google Play store, and users’ account info stored on it will also be deleted.

The MaybankPay app was introduced in 2016 and uses a smartphone’s NFC (near field communication) feature to connect with payment terminals like a credit card machine.

MaybankPay app to be discontinued from July 20

eSports athlete complains Streamyx too slow to train; TM upgrading him to Unifi