Mourey announced that she can no longer post any new content as she holds herself accountable for previously uploading videos featuring problematic elements like blackface and other offensive racial stereotypes. — Screenshot from YouTube/@JennaMarbles

While Malaysians celebrate the growth and success of Sugu Pavithra, the much-loved homegrown YouTube channel featuring a husband and wife sharing their wholesome cooking adventures, some international YouTube stars have landed in the spotlight for all the wrong reasons.

On June 26, YouTuber Jenna Mourey aka Jenna Marbles announced that she can no longer post any new content as she holds herself accountable for previously uploading videos featuring problematic elements like blackface and other offensive racial stereotypes.

CNN reported that Mourey, who has over 20 million subscribers on her channel, pointed out that she has uploaded videos from 2011 and 2012 where she impersonated rapper Nicki Minaj by putting on blackface. She has also uploaded a rap song where she joked about Asians and another video deemed misogynistic as she questioned the behaviour of some women.

The videos are no longer viewable on Mourey's channel as she has set them to private.

“For now, I just can't exist on this channel. I think I'm just going to move on from this channel for now,” Mourey said in her apology video.

NBC News reported that Dawson, who has over 22 million subscribers on his channel, also apologised for using the N-word in his videos and performing in blackface.

"I'm sorry that I added to the normalisation of blackface," Dawson said in the video.

He also addressed backlash where viewers criticised him for sexualising children in some of his other videos – including one showing him with a poster of then 11-year-old singer Willow Smith (now 19), the daughter of Hollywood actor Will Smith – explaining that he was joking and that he should never have joked about paedophilia in the first place. 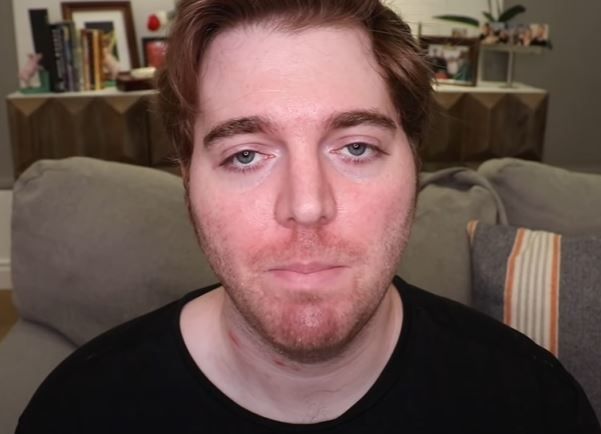 NBC also noted that Dawson lost around 300,000 subscribers after the “Taking Accountability” video was posted. While Mourey is stepping away from YouTube, Dawson said he will focus on being more mindful for his later videos.

"I promise that whatever I do next will be putting good in the world. I won't be putting hate, drama or anything negative and I'm gonna stick by that," he said.

YouTuber Jojo Siwa was recently accused of featuring a dancer in blackface after releasing a circus-themed music video for her song Nonstop. According to People, some fans pointed out that there was a girl wearing brown makeup on her face with monkey ears. 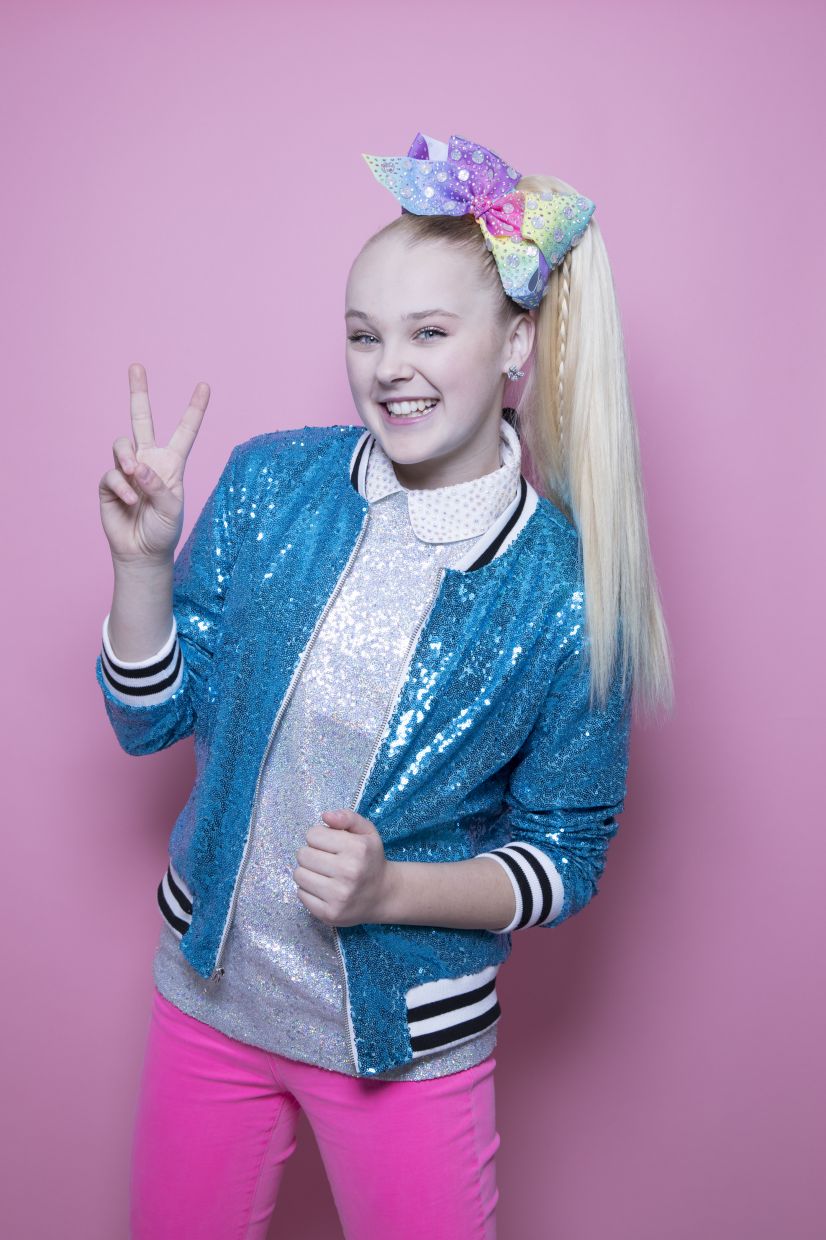 Siwa was recently accused of featuring a dancer in blackface after releasing a circus-themed music video for her song Nonstop. — AP

Siwa who has 11 million subscribers took to Instagram to explain that "no one" in her video is wearing blackface.

"It's awful that anyone's mind would go there. Kids dressing in animal costumes, having their faces painted to look like animals, acting the part. There were zebras, tigers, dogs, clowns, mermaids, everything," she added.

Her Nonstop music video is still up on YouTube and comments have been turned off.

Then there's YouTuber Syndicate, real name Tom Cassell, who has been accused of sexual assault by his former partners, according to a report by BBC.

Kaitlin Witcher claimed Cassell assaulted her in 2012 and YouTuber Natalie Casanova alleged that she was raped in 2016. Both women shared their story on Twitter on June 21-22. Then he released a statement calling the allegations "false". 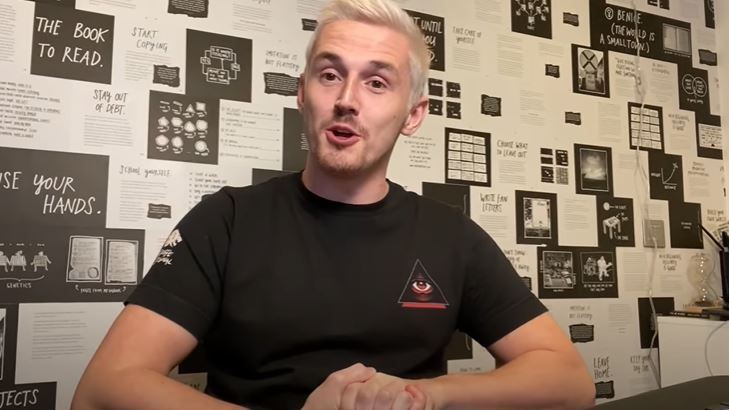 YouTuber Syndicate, whose real name is Tom Cassell, has been accused of sexual assault by his former partners, according to a report by BBC. — Screenshot from YouTube/@TheSyndicateProject

"This is character assassination by social media without evidence to support it or any justification," he said in his statement.

Cassell claimed that he had consensual relations with Casanova and that Witcher's claims are "entirely wrong".

In a statement on June 24, Twitch said it is reviewing recent allegations of sexual abuse and harassment involving some of its streamers.

"We've proritised the most severe cases and will being issuing permanent suspensions in line with our findings immediately.”