The website of the Canton Fair delivers livestreaming from vendors as seen on a computer screen in Beijing on Friday, June 19, 2020. The twice-a-year fair usually draws more than 180,000 foreign buyers and 60,000 Chinese vendors to the southern city of Guangzhou. But with most foreign visitors barred from China, the event has transformed itself into an e-commerce platform with mini-shopping channels for nearly 8,000 vendors. — Photos: AP

BEIJING: Standing in front of shelves laden with colourful backpacks, a saleswoman promoted bags on the Canton Trade Fair’s website without knowing whether anyone was watching as the world’s biggest sales event opened in cyberspace to avoid the coronavirus pandemic.

The twice-a-year fair usually draws more than 180,000 foreign buyers and 60,000 Chinese vendors to the southern city of Guangzhou. But with most foreign visitors barred from China, the event has transformed itself into an e-commerce platform with mini-shopping channels for nearly 8,000 vendors.

The saleswoman for Honeyong Enterprise Co Ltd showed off backpacks for children. Shark fins jutted out of a model for boys. A hot pink model for girls had lace flaring out from the bottom like a ballerina’s tutu.

“It will look like dancing girls when your little girl wears it,” said the saleswoman, who gave her name as Sophia. “If you want more choices, please contact me right now,” Sophia said, pointing to an instant message link on the screen, “or send me an email.”

The fair, founded in 1957, was for decades Chinese exporters’ main link to foreign buyers. It faces growing competition from companies such as Hong Kong’s Global Sources and China’s Alibaba Group that connect buyers and exporters online. But the fair still is popular with retailers and other customers who want to meet new suppliers and try out products.

This year, it isn't clear yet how many buyers have followed vendors to the website.

“Not many foreign customers visit us online,” said Honeyong's sales manager, Clare Wan. “Maybe if they want to check out new products, they still want to see them in person.”

To manage its online bazaar, the Chinese government turned to tech giant Tencent, operator of the popular WeChat messaging service.

The video platform includes technology that produces a three-dimensional digital image of a product that potential buyers can turn around and see from different angles, according to Tencent. Instant messaging and interpretation features are intended to allow customers in other countries to talk directly to sellers.

Tencent and Alibaba are working with trade shows in China and abroad to put events online in hopes of reaching more customers. 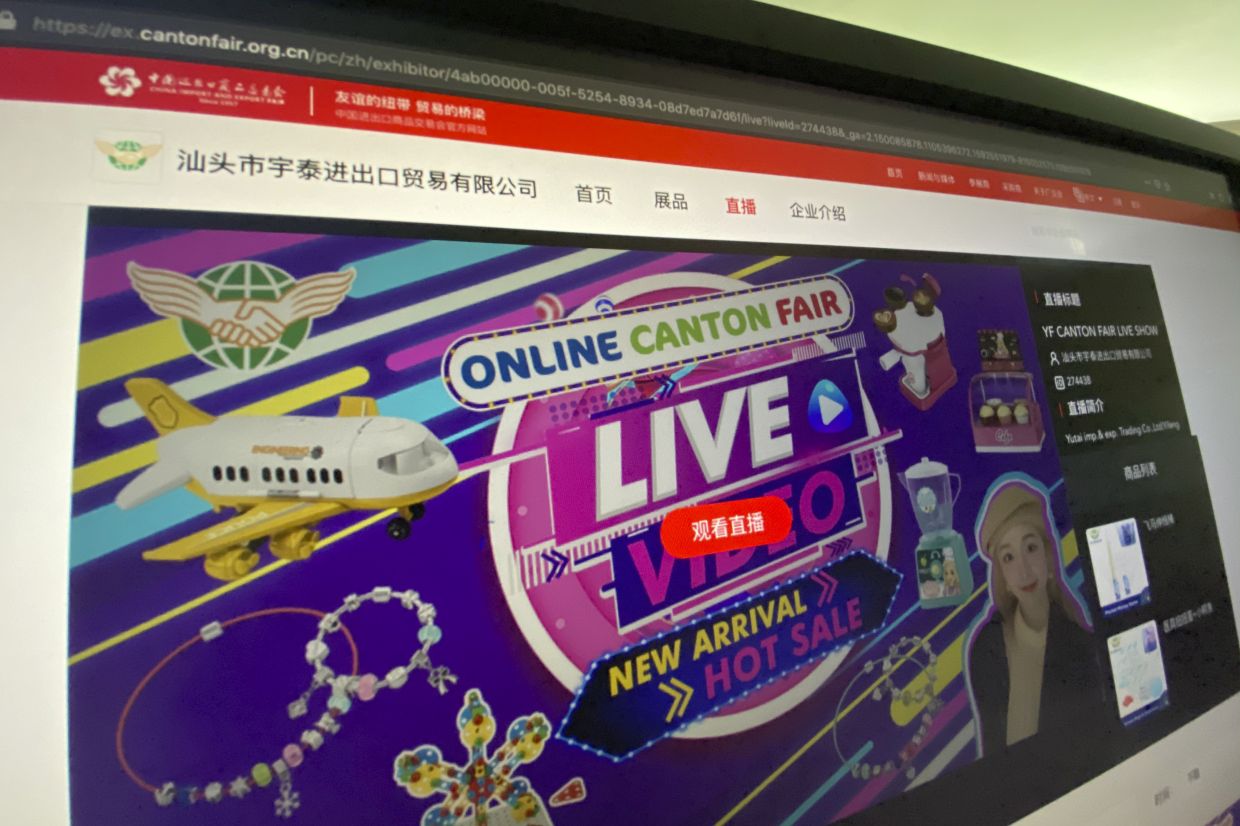 Last year, Alibaba set up a video channel for Chinese vendors to show products to visitors at the Consumer Electronics Show in Las Vegas, the industry’s biggest annual sales event.

The coronavirus pandemic “means we have to pioneer the 21st-century trade show”, said John Caplan, Alibaba’s president for North America and Europe.

Still, the Internet is no substitute for meeting vendors in person, said Chris Sillitoe, who owns a sourcing company in Britain that buys tools and other hardware for retailers. Sillitoe has visited every Canton Fair in the last two decades.

“That’s absolutely what it’s all about,” said Sillitoe. “The virtual fair isn’t a replacement for being on the ground in China.”

On another channel, an employee of Five-Star Toy Co held up a miniature cash register for children and showed how it could scan a mock fried potato and display the price on a screen. Other brightly coloured toys on the company’s page included a piano and a musical phone.

The 800-employee company in Shantou, near Hong Kong, has taken part in the Canton fair since 2016, said its sales manager, Vicky Yu. She said sales to the United States, Europe, South America and South-East Asia are off by more than 50% and some customers who placed orders are cancelling.

“We didn’t have many customers visiting us online,” said Yu. “Customers hope to see products in person.”

Honeyong exports 90% of its products to Europe, the United States, Africa and South-East Asia, said Wan, the sales manager. She said sales are down 30% to 40% from the same time last year.

“We still think this is worth it so long as more people get to know our company and products,” she said. – AP 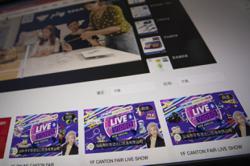 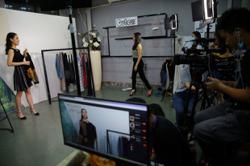 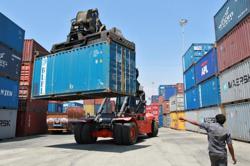