Back in recession, Greece puts faith in digital overhaul

Pierrakakis checks his laptop at his office in Athens. Greece plans to rapidly expand government digital services in 2020 to try and slim down its notoriously slow-moving bureaucracy and help the country exit its pandemic recession more quickly. More than 500 services are available through a new online portal, gov.gr, launched on March 21 during lockdown measures. — AP

ATHENS, Greece: Greece plans to rapidly expand government digital services in 2020 to try and slim down its notoriously slow-moving bureaucracy and help the country exit its pandemic recession more quickly.

More than 500 services are available through a new online portal, gov.gr, launched on March 21 during lockdown measures. Kyriakos Pierrakakis, minister of digital governance, told The Associated Press he hopes to add at least 200 more services by the end of the year – roughly one per day.

They currently range from obtaining online medical prescriptions and filing architectural designs for building permits to applying for state assistance for ex-convicts.

"Think simplifications of a life event: The birth of a child. Up until February, getting the (social security) number of a newborn involved visits on behalf of citizens to five different public services,” Pierrakakis said.

"Now, that happens automatically within the hospital, and parents are notified by SMS... We’re making that example universal.”

Barely out of a major financial crisis, Greece is expected to suffer the worst recession in the European Union this year from the impact of Covid-19 on tourism and other key sectors of its debt-burdened economy.

Administrative costs amounted to a whopping 6.8% of Greek GDP before the global financial crisis more than a decade ago, roughly double the EU average, according to estimates by the Organisation for Economic Co-operation and Development.

Under pressure from bailout lenders, Greece has been digitising the services of its public and tax administration for years but only put citizens’ services under a single online roof for the first time seven weeks ago.

Pierrakakis, 36, a Harvard and MIT-trained expert in the use of technology in public policy, says Greece’s digital overhaul is inspired by EU members that lead in online services.

"Our compass is Estonia, where you can do all but three things online: get married, get divorced, and buy a house,” he said. "We’re hoping that we can reach a similar digital equilibrium by adding and integrating more services one after another in the coming months.”

By the summer, Greece aims to create the legal framework for residents to eventually have a single identification number and will ban the use of fax-machine communication in public administration. One challenge is that Greece has among the lowest rates of Internet penetration in the EU, with household usage at 72% in 2018, though usage has increased rapidly over the past decade. 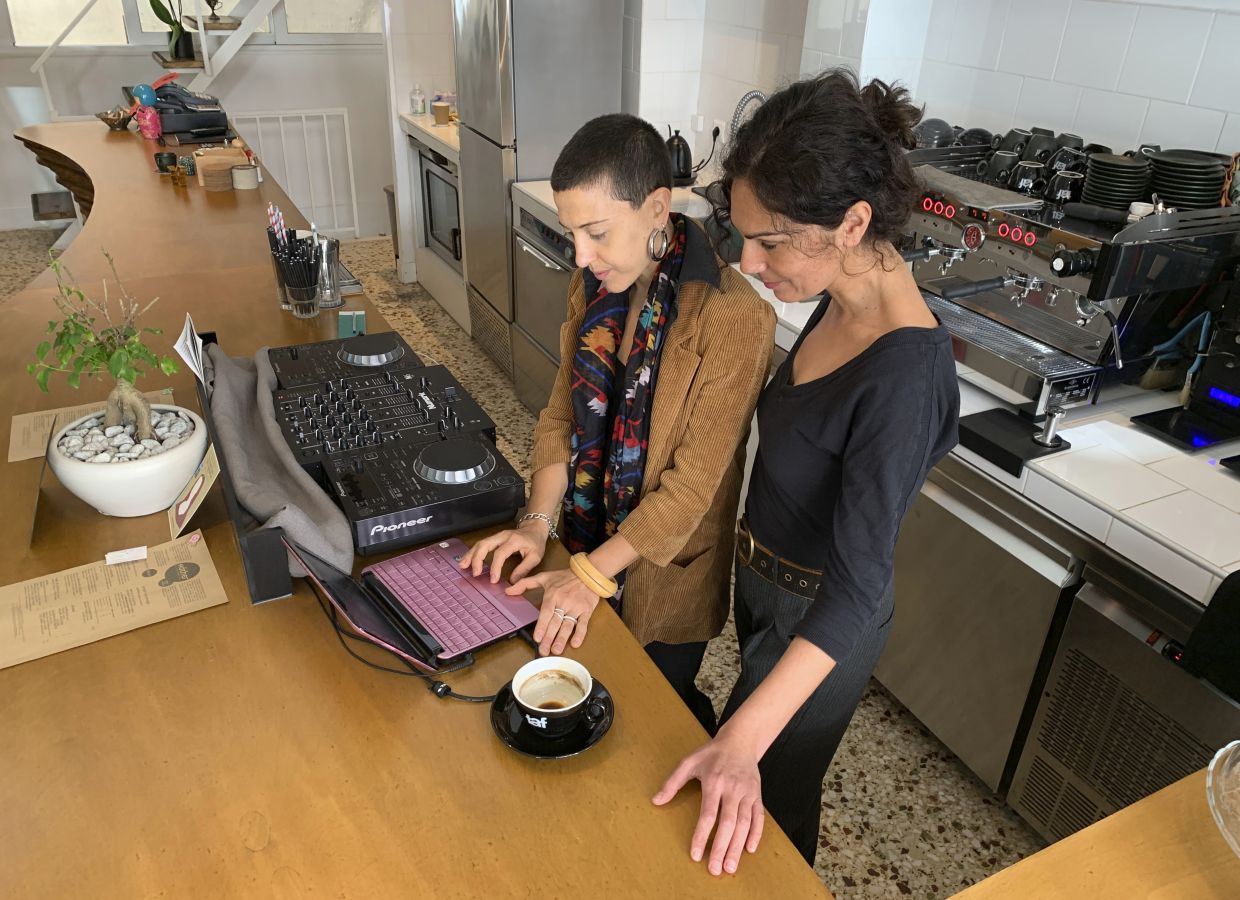 Economopoulou, left, and Kexagia, who run a vegan bistro, checking their laptop in Athens. It took them nearly eight months to get operating permits approved before first opening in February – a process the government says will be considerably accelerated by the end of 2020. — AP

Business owner Vicky Economopoulou runs a vegan bistro in Athens’ trendy Koukaki district and is preparing to reopen after the lockdown.

It took her and business partner Eva Kexagia nearly eight months to get operating permits approved before first opening in February – a process the government says will be considerably accelerated by the end of 2020.

"That’s why we have technology: To make life easier and not waste time waiting in line,” Economopoulou said, adding that streamlining services alone will not be enough of a government response to lift Greece back out of crisis.

"Everyone is being hurt by this. It’s unprecedented, and an online platform won’t be enough. They need to reach deeper into their pockets and their hearts.” – AP