Covid-19: Website launched in US to track pandemic-inspired hate speech and abuse online

The Anti-Semitism Accountability Project’s portal will collect reports of online attacks on Asian-Americans, Jews and others falsely blamed for the pandemic. Founded by billionaire Ronald Lauder, ASAP launched the initiative in conjunction with the America China Public Affairs Institute. — SCMP

The Anti-Semitism Accountability Project (ASAP), a US-based Jewish advocacy organisation, has launched an incident reporting portal to track online hate speech and xenophobia targeting Jews, Asians and other minority communities in the US during the Covid-19 pandemic.

The move comes amid reports that white supremacists have mobilised online to blame Jews for the coronavirus, and amid an escalation of verbal and physical attacks against Asian-Americans because of the pandemic.

“While this virus may be new, the despicable hatred and scapegoating it has unleashed is age-old,” said Ronald Lauder, the cosmetics billionaire and president of the World Jewish Congress, who founded ASAP in December.

Started on Wednesday in conjunction with the America China Public Affairs Institute (ACPAI), the project aims to eventually “equip government officials and other anti-hate organisations with the necessary data to combat discrimination related to the coronavirus,” ASAP said in a statement.

The portal invites individuals who believe they have been targeted with “bias-motivated” harassment during the Covid-19 pandemic to submit the nature of the attack, along with their personal information and any supporting documents related to the incident.

In some cases, the harassment that minority communities have faced may not necessarily constitute hate crimes, said Fred Teng, founder of ACPAI, a non-profit organisation that promotes US-China relations.

“We need to document these cases, because collectively, we can show that there’s a problem – individually, it might not have enough weight to do so,” said Teng, who expressed hope that the data would ultimately be complied with those of other organisations that have launched similar projects. 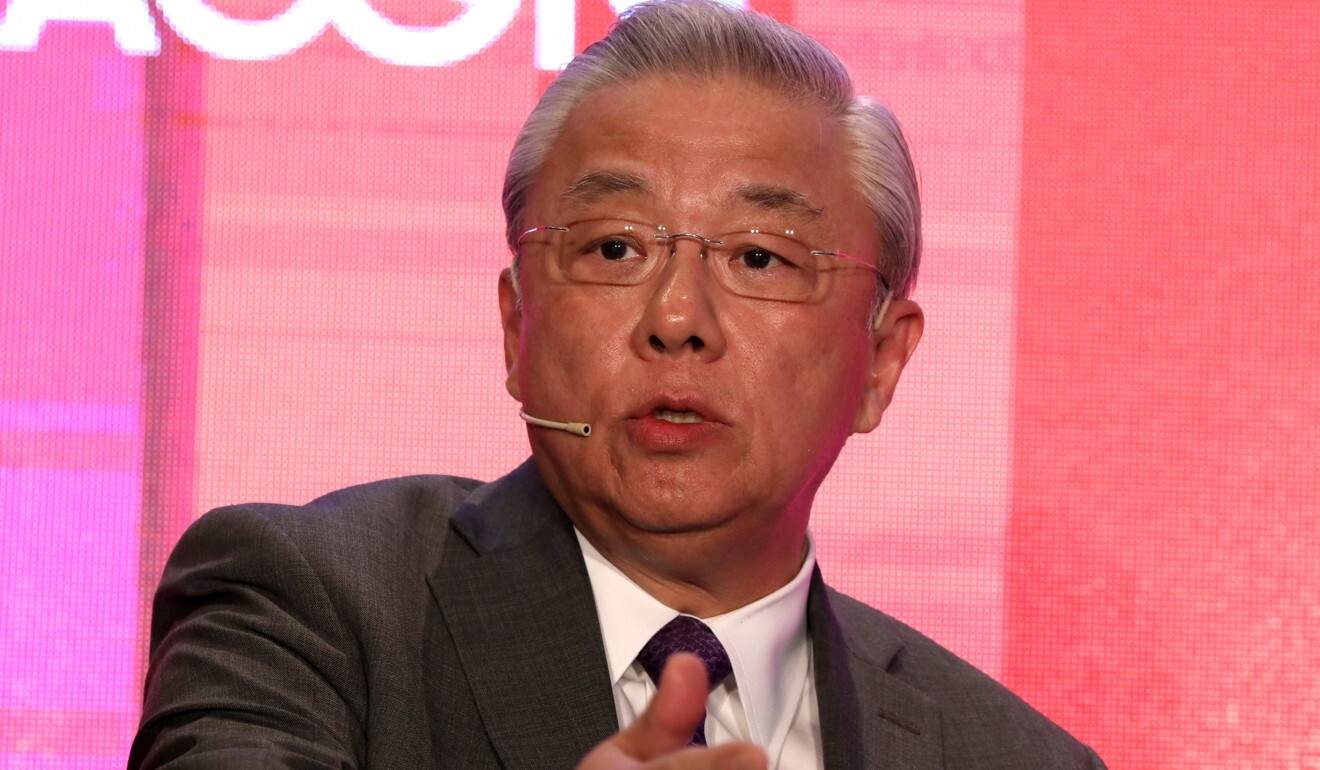 In the first two weeks since it was launched in March, for example, the Stop AAPI Hate tracker, which focuses on discrimination towards Asian Americans and Pacific Islanders, received more than 1,100 reports of verbal harassment, shunning and physical assault.

Teng said he hoped that collaboration with the Jewish community on the new portal would help to amplify the voices of those who have been targeted.

“I frankly think Asian-Americans, politically, we’re not that strong at this point,” he said. “We want to expand to others, because together when we speak out, we become a stronger voice.”

The initiative was applauded by Representative Grace Meng, Democrat of New York, who has been a persistent and vocal critic of government officials using language that has the potential to stigmatise Asian-Americans amid the coronavirus pandemic.

“During this time of heightened anxiety and fear surrounding Covid-19, we cannot lose sight of protecting the health and safety of every single person – no matter their race, ethnicity, or background,” Meng said. 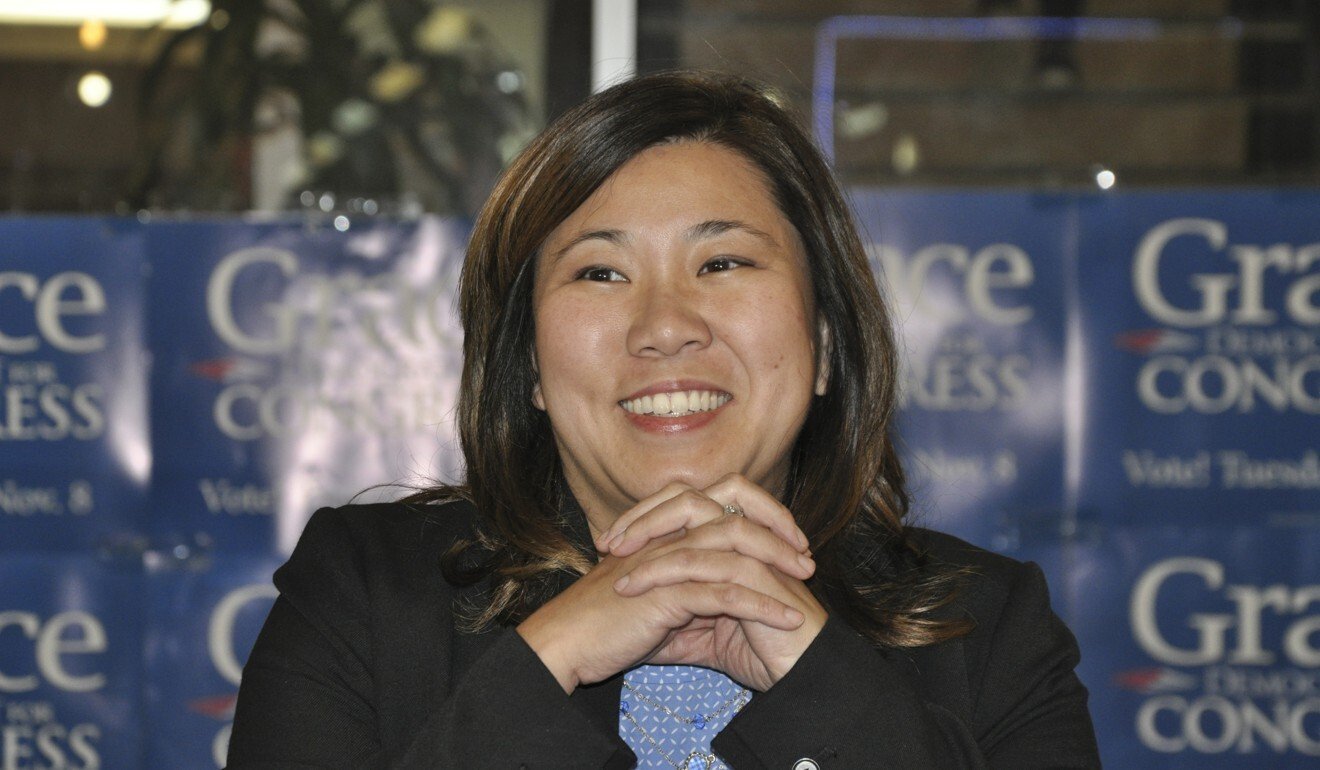 In late March, she introduced a resolution in the House of Representatives condemning all forms of anti-Asian sentiment related to Covid-19, with particular mention of US President Donald Trump’s use of “Chinese virus” to describe the pandemic.

The resolution, yet to be voted upon, has the backing of 144 other lawmakers, all but one of whom are Democrats.

Beyond the risk of physical and psychological trauma, public health experts have warned that discrimination during an epidemic is especially dangerous, contributing to a climate of fear that might prevent those who feel ill from seeking treatment or wearing masks in public.

There is also evidence that stress, like that caused by racist abuse, can weaken an individual’s immune system and make them more vulnerable to contagions like the novel coronavirus, said Gilbert Gee, a public health professor at the University of California, Los Angeles, whose research focuses on health inequities in communities of colour.

The net effect of that stress response – known as allostatic load – combined with the reluctance of victims to seek treatment “would be to worsen the pandemic”, Gee said during a recent teleconference event hosted by the Robert Wood Johnson Foundation on Covid-19 and AAPI discrimination.

Adding their voices to outrage at anti-Asian discrimination during the pandemic, some 180 foreign policy professionals published an open letter this week calling on US officials and corporate leaders to take action against such racism.

“Unfortunately, America has a history of associating immigrants with diseases, and such racialised otherness and dangerous xenophobia can be exploited by and motivate those acting from hate,” said the letter, published Wednesday in USA Today. “The United States must learn from that painful history and continue to fight to uphold greater equality of rights and opportunity.” – South China Morning Post