Many have neither hardware nor software needed to work from home. Meanwhile, low-tech managers spurn virtual meetings and insist on seeing staff face to face. — SCMP

Civil servant Cherrie spends an hour every morning travelling by bus and MTR from her home in Ma On Shan to her office in Sheung Wan.

Although most civil servants have been told to work from home, she has to be at the Information Services Department, where she sits by a telephone and computer, handling press inquiries five days a week.

If her department provided her with a laptop and headset, she could work from home. But without the hardware and software to support her answering calls from another location, she has to show up at the office.

Before the coronavirus pandemic, she did not mind the daily commute. Now, it is different. 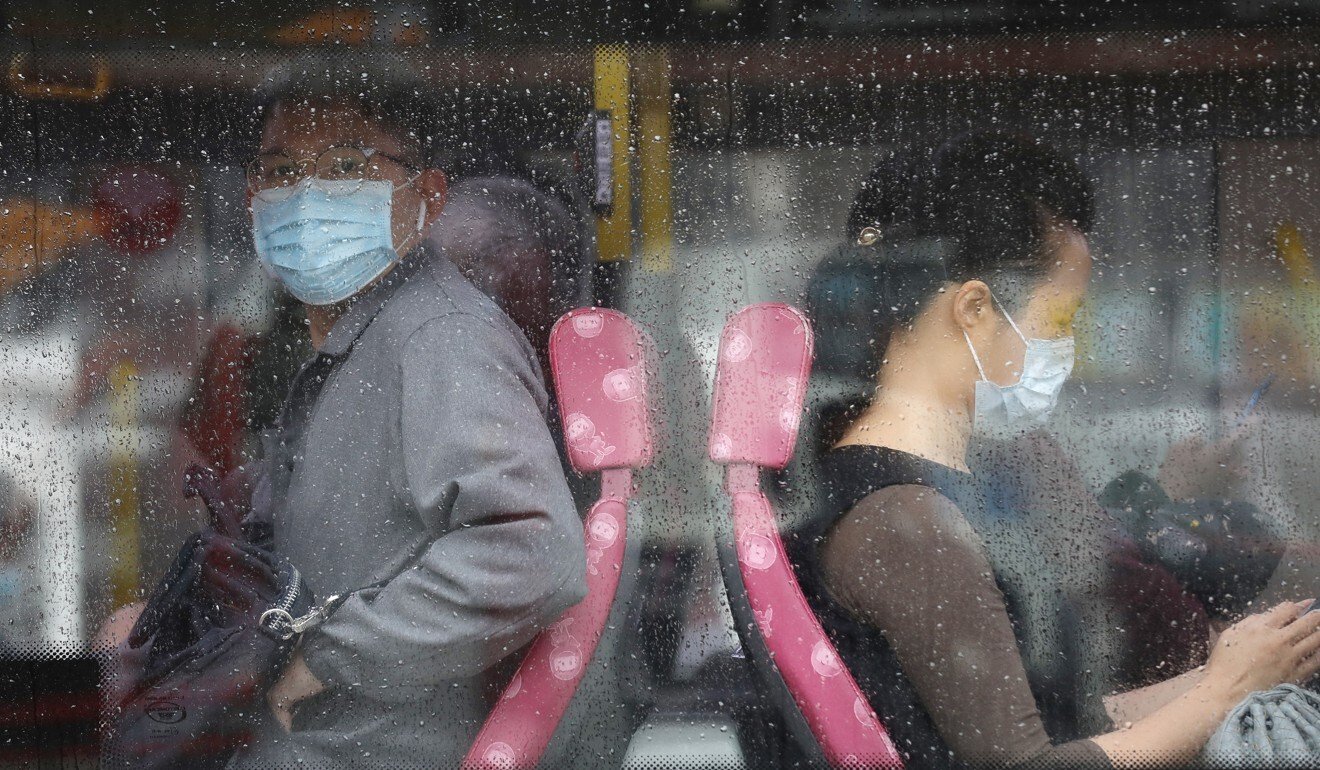 “Social distancing is impossible on packed trains. You don’t know whether the person next to you has the virus. I can see fear in everyone’s eyes,” said Cherrie, who is in her late 20s and lives with her parents.

A dozen civil servants who spoke to the Post on condition of anonymity complained that the government’s attempts to get them working from home had not panned out for everyone.

They blamed three major obstacles: poor technology infrastructure; the conservative mindset of managers; and a lack of guidelines for implementing the work-from-home policy.

The civil service first asked staff not providing essential or urgent services to work from home from Jan 29.

When daily Covid-19 infections dropped to single digits, most public services resumed in early March. But then imported cases of infection surged, and civil servants were told again to work from home from March 23.

The government also stepped up quarantine requirements for arrivals at the airport, followed by a series of stringent social-distancing measures.

Hong Kong now has 1,004 confirmed cases of Covid-19, with four deaths. At least six civil servants are known to have been infected. Worldwide, the pandemic has made nearly two million people sick and killed almost 115,000.

Leung Chau-ting, chief executive of the Federation of Civil Service Unions, said that, based on complaints received, at least half of the 177,000-strong civil service workforce had to be in their offices to do their jobs.

Employees from various departments complained that a major hindrance was the government’s technological infrastructure, which proved inadequate in supporting all who tried to work from home.

Although virtual private networks (VPNs) are considered essential for extra online protection from hackers, a Housing Development team head said access was given to only a small proportion of staff.

She said senior employees often had priority for receiving remote access to intranet systems, shared internal files and the government’s Lotus Notes email system, making it a struggle for junior staff to work at home.

“I tried to allocate work to them via WhatsApp but it was very inefficient. They could not get things done at home without access to business emails,” she said. “I had no choice but to ask them to come back to the office.”

A Food and Health Bureau employee said there was also insufficient security to cover sensitive or confidential data while working from home.

Not many of his colleagues were given laptops with secure network access, so they could only handle confidential data by using the computers at the office in North Point.

At first, staff were allowed to copy files they needed onto their laptops so they could work from home a few days each week, but that did not work well.

“Some restricted files were updated every day, so that meant I had no alternative but to go back to my office,” the employee said.

The Covid-19 outbreak also showed up the difficulty of receiving and answering work phone calls from home.

There is software in use elsewhere to enable employees to answer calls remotely using computers and headsets, but most of Hong Kong’s government call centres during the outbreak relied on landlines in fixed locations.

The Centre for Health Protection, under the Department of Health, has answered almost 90,000 public inquiries about Covid-19 since the outbreak hit the city in January.

The hotline ran from 8am to midnight daily, manned by about 100 people who were packed in a “small, poorly ventilated office” and answering calls on shared telephones, one operator said.

“There we were, telling people over the phone to practise social distancing, while our own workplace was a perfect example of a high-risk environment,” he said.

Technical issues aside, some said the bigger obstacle to working from home was the conservative mindset of managers unwilling to adapt to a different way of working.

A Social Welfare Department officer said some senior officials were reluctant to use any kind of video conferencing software.

As a result, staff were asked to return to their Wan Chai headquarters for face-to-face meetings. This was despite Covid-19 infections turning up at their office tower, Wu Chung House, at the time.

Some civil servants who asked to work from home for health or family reasons said the lack of across-the-board guidelines resulted in confusion.

A pregnant employee at the Housing Department said she asked to work from home in February, but her supervisor rejected her request “on the principle of fairness”.

The supervisor explained that there was no policy from the higher-ups to allow her to work from home, so she should just come to the office three days a week like everyone else in the team.

A Civil Service Bureau spokesman said that in its efforts to curb the spread of the coronavirus, the government switched to providing only “emergency and essential services, and limited-scale basic public services”.

All other bureaus and departments were free to decide on allowing staff to work from home according to “their mode of operation and the public services they need to provide”.

The bureau did not reveal the proportion of civil servants who worked from home and refused to comment on the challenges raised by staff in various departments.

The remote working arrangements are arbitrary and subject to the personal preference of department heads
Michael Ngan, Union for New Civil Servants

The chairman of the Union for New Civil Servants, Michael Ngan Mo-chau, pointed out that despite repeated requests, the bureau had not defined “emergency and essential services”.

“The remote working arrangements are arbitrary and subject to the personal preference of department heads,” said Ngan, a Labour Department officer. “As the government itself failed to execute a smooth work-from-home arrangement, how can they appeal to other employers to follow suit?”

The Federation of Civil Service Unions said it had been pushing for years for digital transformation to enable more flexible working environments.

“Equipping workplaces with remote working capabilities is not only for this rare pandemic, but also important for crises in future that might paralyse traffic, such as typhoons and protests,” Leung, the chairman, said.

A spokesman for the Office of the Government Chief Information Officer said there already existed “recommended best practices and solutions regarding mobile workspace and remote access”, including VPNs and devices with the latest security patches to guard against hacking.

The bureaus and departments could also buy equipment or software they needed, it added.

But it did not explain why the civil service’s technological systems appeared unable to support staff working from home, or whether the call centres would be upgraded.

Francis Fong Po-kiu, honorary chairman of the Hong Kong Information Technology Federation, believed problems arose because the civil service’s remote network infrastructure was designed initially for only a small number of employees. So it was understandable, he said, that problems would crop up when a large number began working from home in the midst of a crisis.

“VPNs are not the sort of thing that can be installed by a simple click,” he said. “It requires procurement of hardware and software licences, as well as a testing process. It can take months for a large workforce.”

If the government was serious about getting more of its employees to work from home, he said, it should conduct a comprehensive review of what went wrong and improve the support infrastructure to achieve long-term solutions. — South China Morning Post