Launched in 2016, Facebook Marketplace is used by 800 million Facebook users in 70 countries to buy and sell items. — Reuters

BRUSSELS: European Union antitrust regulators want to know if Facebook's online marketplace benefits unfairly from its treasure trove of data, according to a questionnaire seen by Reuters, a sign that they are building up a case against the US social media giant.

The EU document sent to industry players and other parties is a follow-up to a questionnaire that the European Commission sent to the same parties last August focusing on Facebook's Marketplace.

Launched in 2016, Facebook Marketplace is used by 800 million Facebook users in 70 countries to buy and sell items.

Classified ads competitors have complained to the Commission that Facebook uses its market power to give it an unfair competitive advantage, people familiar with the matter have said.

In the latest questionnaire companies were asked about the importance of data to enter, grow and be successful as a social media platform, and how they see their access to data compared with Facebook.

They have until the end of April to respond to the questionnaire.

Facebook said: "Compliance with competition rules and other legal requirements is a key consideration for Facebook as we develop our services and products. We stand ready to answer any questions the European Commission may have."

The EU competition enforcer has another separate investigation targeting Facebook's data collection and how the company monetises the data.

It said results from the latest questionnaire will feed into both investigations.

The Commission said its preliminary investigation was ongoing and it could not comment on the timing or outcome.

The Financial Times was the first to report about the questionnaire. – Reuters 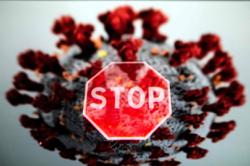 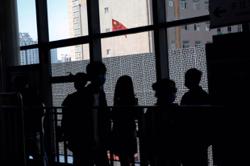 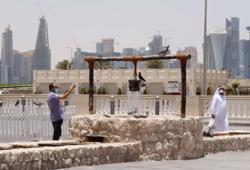