Facebook has launched a desktop version of its Messenger app, which enables users to make free and unlimited group calls with their friends on the social network.

Having the app on a larger screen better supports group calls with videos of multiple friends on simultaneous display, although Facebook does not state how many friends can dial in at a time on the desktop. Previously the app allowed video calls with up to eight people on mobile devices.

Users need only their friends’ Facebook Messenger contact to connect, with no need for their email address or phone number.

“Now more than ever, people are using technology to stay in touch with the people they care about, even when physically apart," said Messenger vice president Stan Chudnovsky.

"Over the past month, we saw more than a 100% increase in people using their desktop browser for audio and video calling on Messenger,” he added, in a press release.

It supports multitasking, while notifications will alert users if there are new messages and bring them back to the relevant chat where the messages are coming in.

To cut down on noise, users can also mute or snooze notifications.

Available on Windows and MacOS devices, the app is cross platform, enabling users on mobile devices and desktop to connect.

Like the mobile version, users can send photos, videos and documents in chats; as well as use emojis and stickers. 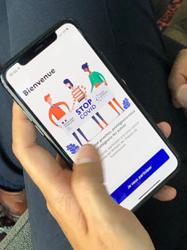 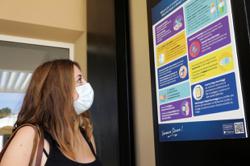 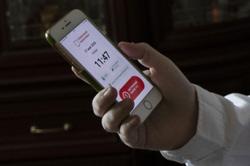