Due to lockdowns enforced in several countries to contain the spread of the coronavirus, people working from home are using more video and chat apps such as Houseparty, Zoom and Microsoft's Teams. — AP

Group video chat app Houseparty offered a reward of US$1mil (RM4.32mil) for evidence of what it said was a smear campaign against the company as it fought to quash claims that the app was stealing data from others installed on the same smartphone.

Hundreds of tweets have surfaced in the last two days, claiming that their Spotify, Snapchat and other accounts were hacked after downloading the Houseparty app.

"All Houseparty accounts are safe — the service is secure, has never been compromised, and doesn't collect passwords for other sites," it said in a tweet.

"We are investigating indications that the recent hacking rumors were spread by a paid commercial smear campaign to harm Houseparty. We are offering a US$1,000,000 bounty for the first individual to provide proof of such a campaign to bounty@houseparty.com."

Houseparty and Epic did not immediately respond to requests for further comment.

The app, which features on the list of the most downloaded apps on Google's Play store and Apple's app store, was available for download on both platforms.

Due to lockdowns enforced in several countries to contain the spread of the coronavirus, people working from home are using more video and chat apps such as Houseparty, Zoom and Microsoft's Teams.

Apple and Google did not immediately respond to requests for comment.

Cybersecurity expert Graham Cluley said no legitimate computer security firm had confirmed that there was a problem with Houseparty.

"The fact that you installed Houseparty and then your Spotify account was breached may be entirely and utterly unconnected," he said.

"Hackers use credential stuffing attacks, using passwords scooped up from previous security breaches, all the time in an attempt to break into accounts." — Reuters 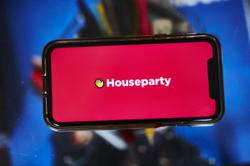 Covid-19: Houseparty vies with Zoom to be homebound chatters’ app of choice 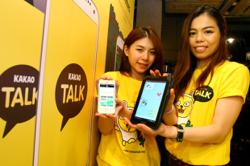 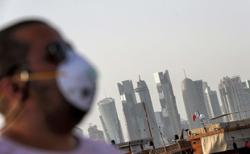