Websites offering sexually explicit images and videos of minors all based overseas and no longer accessible, authorities say. They were said to be similar to chat rooms in South Korean scandal that required users to upload sexual abuse videos or photos to enter. — SCMP

Chinese authorities are investigating the country’s version of “nth rooms” – websites that offer sexually explicit images and videos of minors – after media exposure of the sites.

The websites were all based in foreign countries and were no longer accessible after the official investigation began, according to an online notice posted by China’s National Office Against Pornographic and Illegal Publications on Saturday.

“We are tracking down tips that reflect sexual assault of minors, and if there are websites or personnel in China, there will be punishment according to the law,” the notice said. “We welcome tips from media and the public to create a clean cyberspace.”

The sex abuse scandal emerged in South Korea last week after at least 74 people, including 16 underage girls, were tricked and blackmailed into sharing sexual images of themselves on Telegram. The group chats on the encrypted messaging app are called “nth rooms” and customers paid up to US$1,200 (RM5,220) to access them. They also had to upload their own sexual abuse videos or images as their ticket to enter the group chats.

Cho Ju-bin, a 24-year-old better known by the alias “The Doctor”, has been accused of running the rooms. His identity was revealed by the South Korean police following a public uproar over the case, with millions signing a petition to stamp out the sites. Members of the public have also requested the names of the 260,000 users of the chat rooms be revealed. 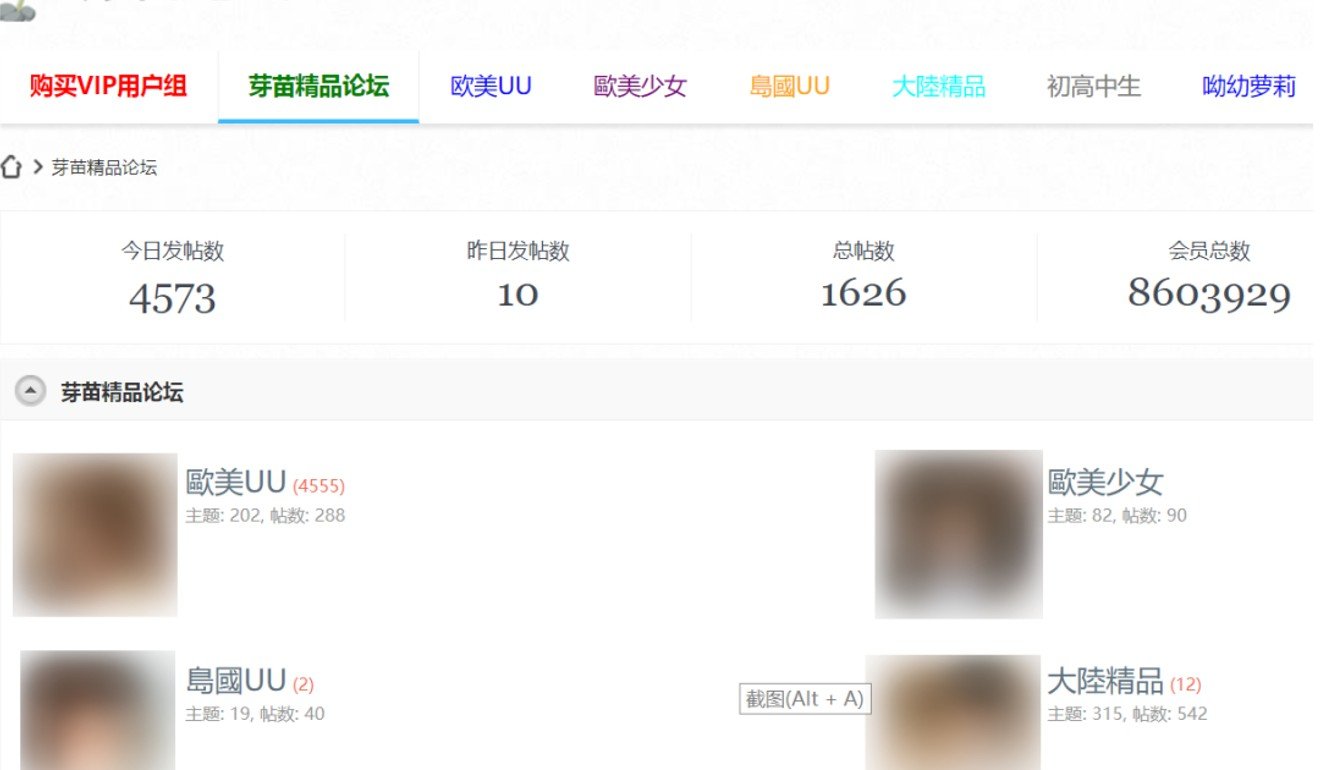 The Chinese websites were similar to the “nth rooms” in that they lured users to pay to watch pornographic content, and encouraged them to upload more videos by awarding them credits that could be used to access other content, The Beijing News reported on Friday.

The websites were full of naked photos of minors, with titles such as “four-year-old girl”, “beautiful young girl”, and “high school student”. Once a user clicked on the photo, a notice popped up asking them to register and pay before they could download the content. Users paid from 30 yuan (RM18) to 3,000 yuan (RM1,839) for content.

Beijing-based IT worker Wang Yaodong told The Beijing News that such websites were often based overseas to avoid surveillance by China’s cyberspace agency and public security bureaus. Website operators must apply to the authorities to register a domain and rent a server in China.

Chinese took to social media to express shock and fury over the local versions of “nth rooms”, with some questioning how they had been allowed to operate in the country.

“Can you imagine your children, or your friends’ children being exploited by those websites? Those who speak up for them must be profiting from these pornographic sites as well,” read one comment on Weibo, China’s Twitter. Amid the outrage over the case in both China and South Korea, some have defended their “right to pornography”.

Shaoxi, a feminist blogger in Beijing, said there were many similar websites on the Internet, and they always returned after being reported and shut down. She said she knew of sites that had been closed by authorities but reappeared under a different domain name soon after.

“These websites always have their servers abroad, so if one is shut down, they can quickly change to another one,” she said.

The people who were making and watching the videos needed to be punished in order to get rid of the sites altogether, she said.

“Every time they shut down a website, they only catch an online operator, but the people who have forced those girls to appear in the videos aren’t caught, nor are those watching the videos, and they can regroup any time,” Shaoxi said. “This is the reason so many in South Korea are signing petitions to punish the users of the ‘nth rooms’ as well.” – South China Morning Post