Wiko View 4: Glass design, vivid screen colours and a solid battery life, all for little more than US$140 (RM584). — Wiko/dpa

Do you have to spend a lot to get a smartphone with a decent camera, storage space and battery life? Not necessarily. We look at three new entry-level smartphones that cost US$200 (RM835).

The View 4 from French smartphone brand Wiko has a 5,000 mAh battery that can last up to three days for an average user.

The dual-SIM phone has a 6.52in HD display, a triple camera with Google Lens image recognition technology, and an eight-core Mediatek A25 processor. It runs the latest version of Android and comes with a two-year update guarantee.

The View 4 has 3GB of RAM and 64GB of expandable memory. The phone comes in blue, gold or green for around US$190 (RM793) but you'll have to live without a fingerprint sensor.

A cheaper version with less battery power and storage is due out in April for around US$140 (RM584). 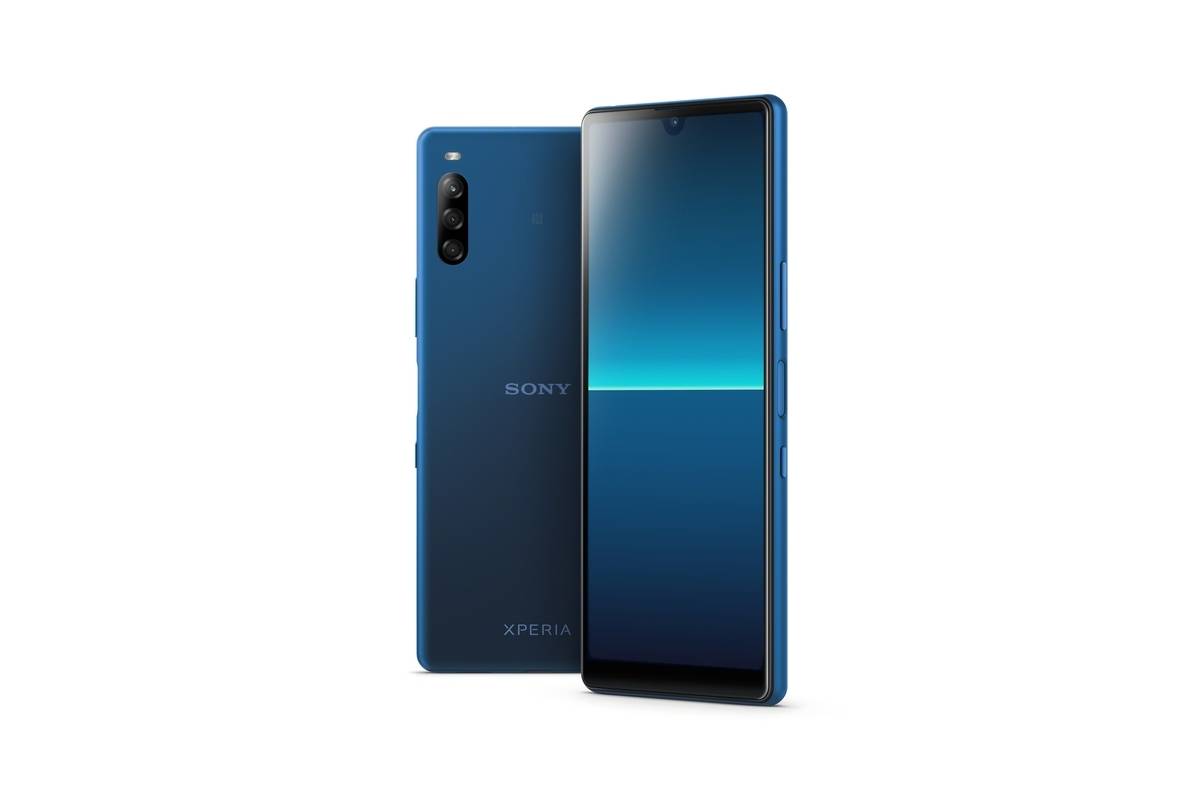 The Sony L4 has an elegant look with its elongated 21:9 cinema display, which is also available in classic black. — Sony/dpa

The elongated 21:9 cinema format introduced by Sony a year ago in the top of the range class has now arrived in the entry level. The 6.2in HD display of the new Xperia L4 is proportioned so that films can be displayed without black bars at the top and bottom.

There's also a triple camera, an eight-core Mediatek P22 processor, and an NFC chip built in. The fingerprint sensor is located on the side of the phone. The device runs Android 9 and has dual SIM capacity.

With 3GB of RAM and 64GB of expandable memory, the L4 should be available to buy from April for around US$200. 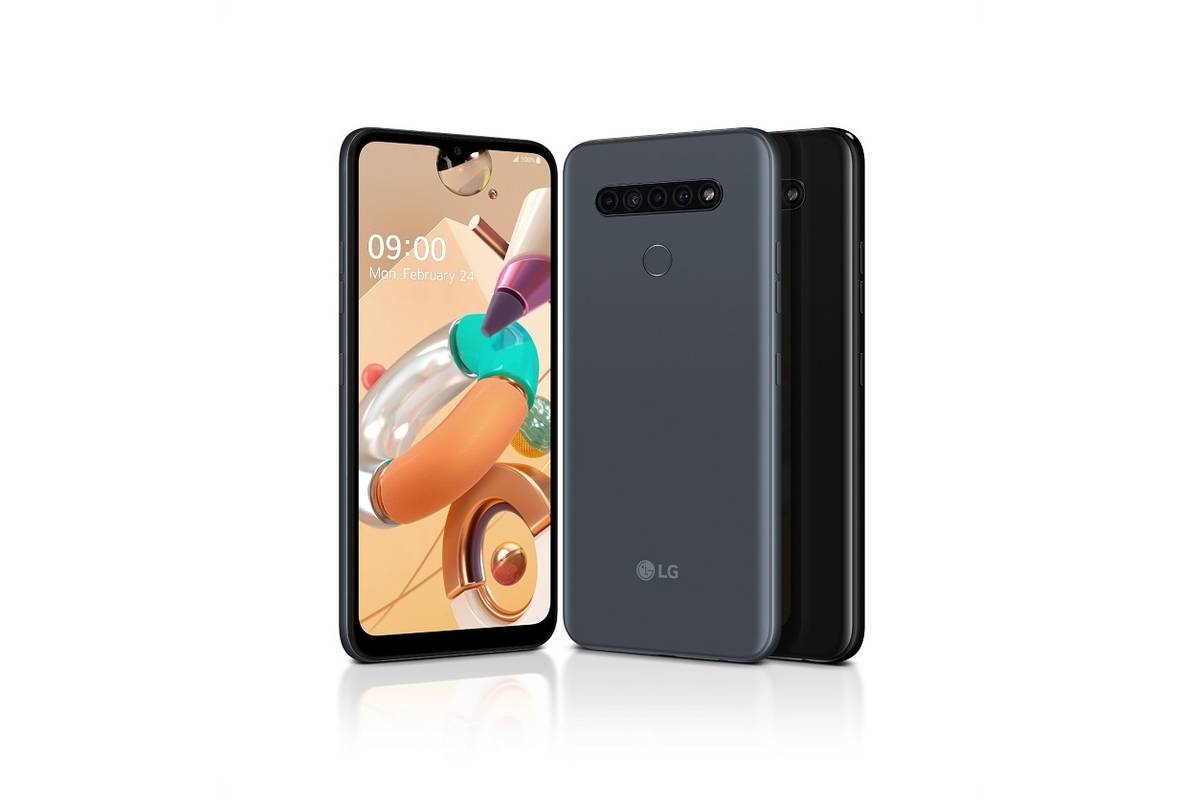 Cheap but flashy: The horizontally arranged quad camera module on the back of the LG K41S is quite the eyecatcher. — LG/dpa

A quad camera in an entry level phone is unusual, but LG's new K41S has one. It uses four sensors and lenses for wide-angles (13 MP), ultra-wide-angles (5 MP), and macro and blur effects (2 MP each).

The computing power is provided by an eight-core processor while the 6.55in display makes do with standard HD resolution. Other features include a 4000 mAh battery, a USB-C port for charging, NFC for smartphone payments, a fingerprint sensor, 3GB of RAM and 32GB of expandable memory.

The South Korean manufacturer has said the phone will hit the market in April but hasn't yet named a price. – dpa