Text messaging has become a popular means of family conversations as opposed to face-to-face communication or phone calls, poll finds. But researchers from the University of Hong Kong warn against spamming family members with more than 20 messages a day. — SCMP

Hong Kong families which communicate and interact on social media chat groups lead happier lives than those which do not, a survey has found.

But researchers from the University of Hong Kong warned against spamming family members with more than 20 messages a day, saying happiness and quality of communication would decrease beyond that optimal amount.

The poll, carried out by the university’s public opinion programme, aimed to study the communication patterns of Hong Kong families. It involved online questionnaires with 644 adults between May 24 and June 11.

The results, announced on Dec 19, revealed respondents who had at least one family chat group on social media reported a higher level of personal happiness (6.6), than those who had none (5.7), on a scale of 10. 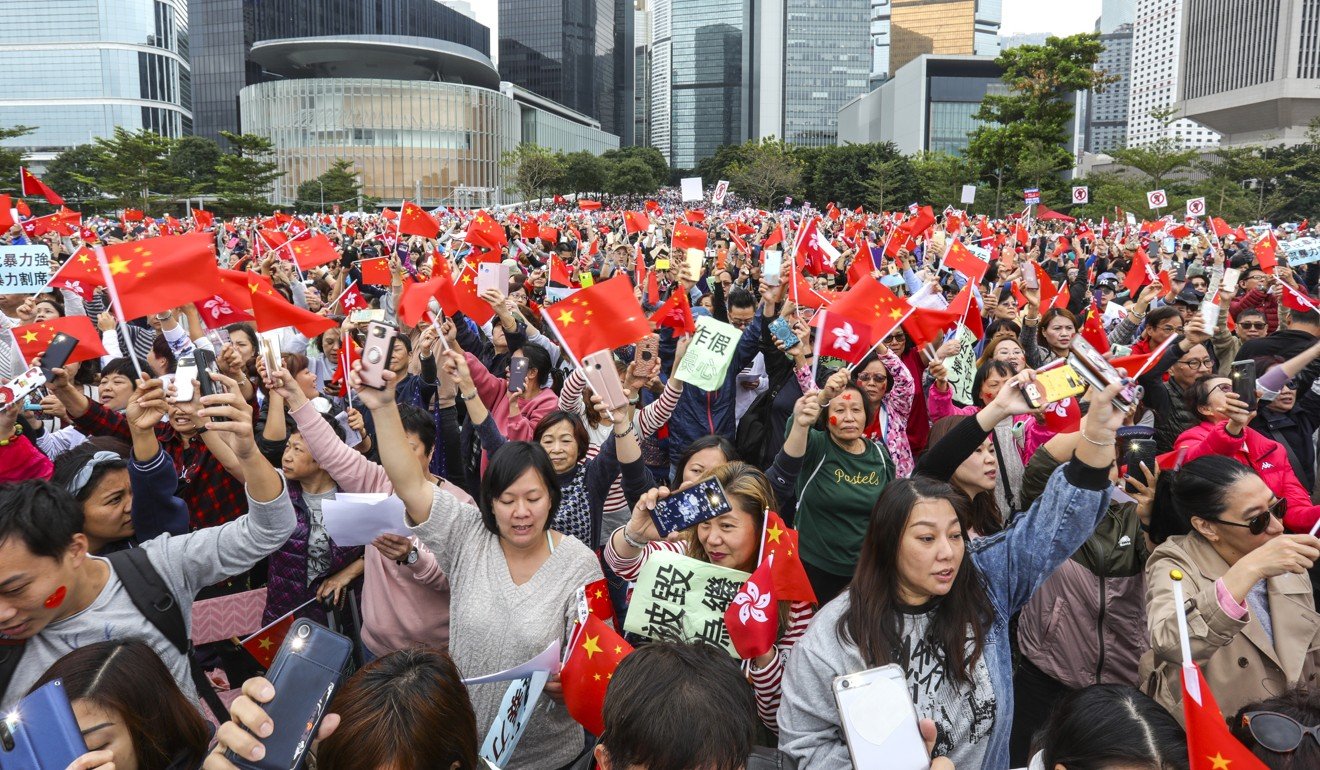 Prolonged civil unrest and street protests in Hong Kong that originated in June from opposition to the now-withdrawn extradition bill have divided families and strained relationships in the city. Another survey earlier this month revealed three in 10 Hong Kong youths had quarrelled with their parents over anti-government protests and other social issues over the past six months.

The latest survey found that text messaging has become a popular means of family conversations, with 53% of respondents saying it had become their most commonly adopted method, compared with 31% in a similar poll in 2013.

In contrast, face-to-face communication dropped, with 74% of interviewees saying it remained the most common means of family communication, down from 80% in 2013. Figures for phone calls fell from 43% in 2013 to 29% this year.

“With more people switching to electronic communication, smart use of those technologies can really make a key difference in increasing family communication and ensuring personal and family happiness,” lead researcher Professor Lam Tai-hing, of the university’s school of public health, said. 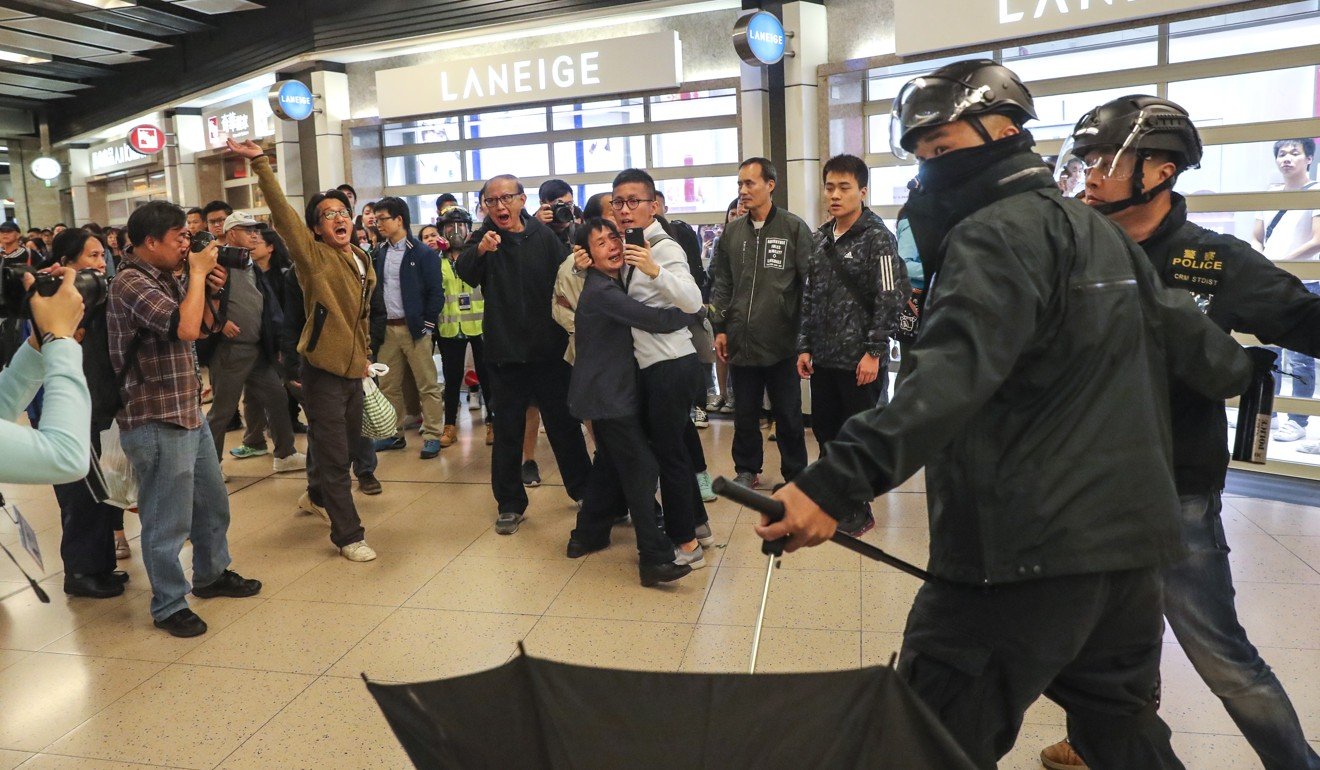 But Lam said personal and family happiness levels, as well as the quality of family communication peaked at 11 to 20 messages received a day, at 7.4, 7.7 and 8.2 marks respectively, and fell to 6.6, 6.9 and 7.2 when messages received exceeded 20 a day.

“Some people may get annoyed when they get a flurry of forwarded texts about health or lifestyle tips, because they may find them repetitive, fake or not useful,” Lam said.

To avoid heated rows or clashes of opinions, he recommended writing messages down and having a second look at them before sending out.

“It’s also wiser perhaps to talk in person when discussing current affairs and controversies in Hong Kong, since it allows for facial expressions, variation of tones, and hand gestures to get the message across more accurately,” Lam said. – South China Morning Post