Joyce Chan, 28, was a human resources manager for the Hong Kong office of a mainland e-commerce company, when she took a day off to take part in an anti-government protest in June.

Soon, her boss began questioning her, asking about her political stance. Then she found herself accused of being irresponsible, and she was asked to resign.

“My boss was from the mainland. He did not understand the protests and was worried that my involvement would cause him trouble,” Chan said.

It took a few months before the design graduate found work doing design and administration in a home office, for HK$50 per hour, a big pay cut. 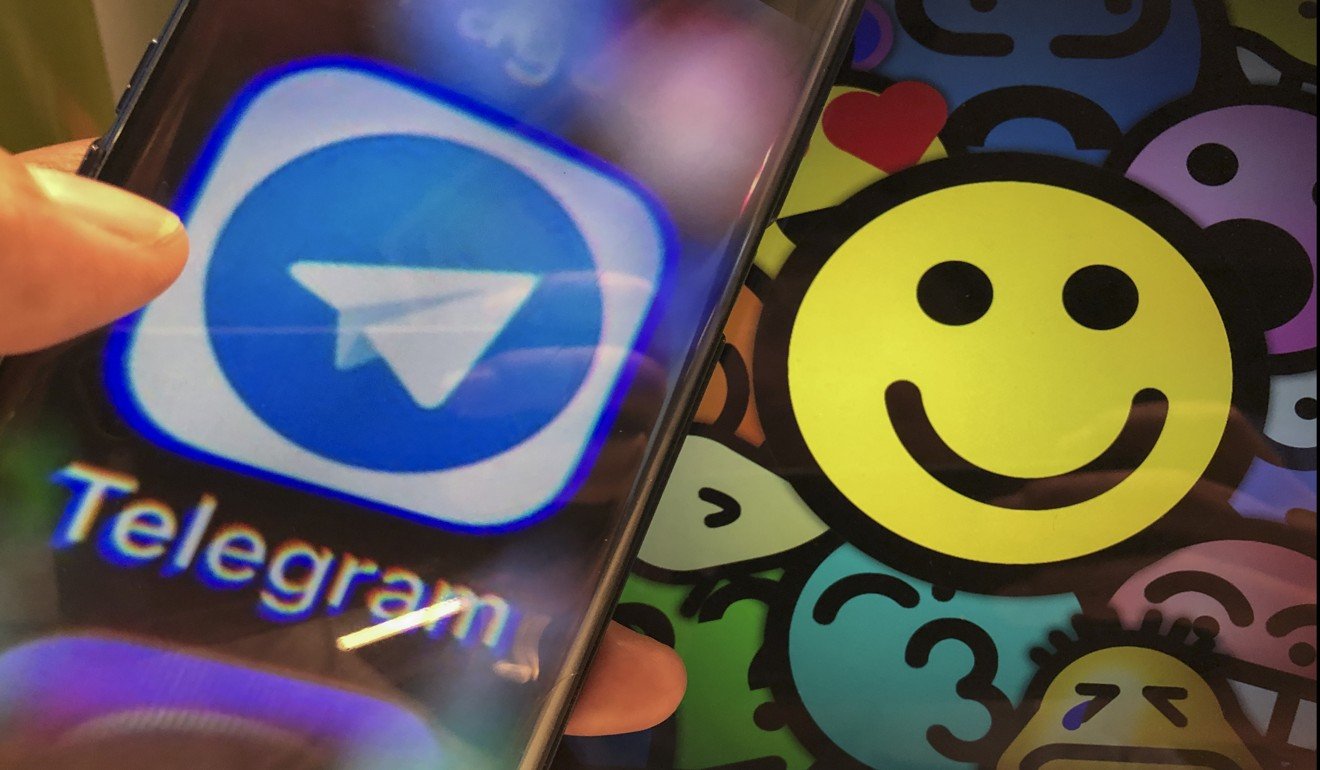 But she is grateful she found a job in the midst of an economic downturn, and happy her new employer shares her outlook on the anti-government protests, now in their seventh month.

She got her job through “Find a good boss”, a channel of the Telegram instant messaging application, that helps people out of work because of the protests get back on their feet by matching them with available jobs.

It is one of several channels that have sprung up in recent months, offering protesters everything from counselling to accommodation, transport and health-related services.

The jobs channel was set up by a 28-year-old social worker who preferred to be identified only as Pop, who said he came up with the idea after a friend who was arrested for rioting got laid off from work in July. Almost 6,000 protesters have been arrested so far.

“The whole prosecution process takes a few years. Many arrested protesters are constrained by bail conditions and they have to report to the police station at least once a week,” Pop said.

“That makes it hard for them to find jobs, not to mention that there are employers reluctant to hire them because of their political stance and alleged offences.”

It is a leaderless movement in general. But without active coordination, the movement could not be so resilient
City University associate professor Edmund Cheng Wai

Pop launched the jobs channel at the end of July and found there were far more people needing help than he thought.

Since August, the channel has attracted 2,000 jobseekers for around 1,700 job vacancies, and 680 applicants have been matched with employers so far.

The response was so overwhelming that Pop quit his job in September to run the channel full-time, with the help of four volunteers.

“There are now about 50 new applicants every day, with 50 fresh vacancies openings,” Pop said. The jobs include part-time cleaning jobs to positions in sales, restaurants, as designers, office workers and as assistants to newly elected district councillors.

Employers leave their contact information via the channel, whose administrators then connect interested applicants after checking their basic personal information. 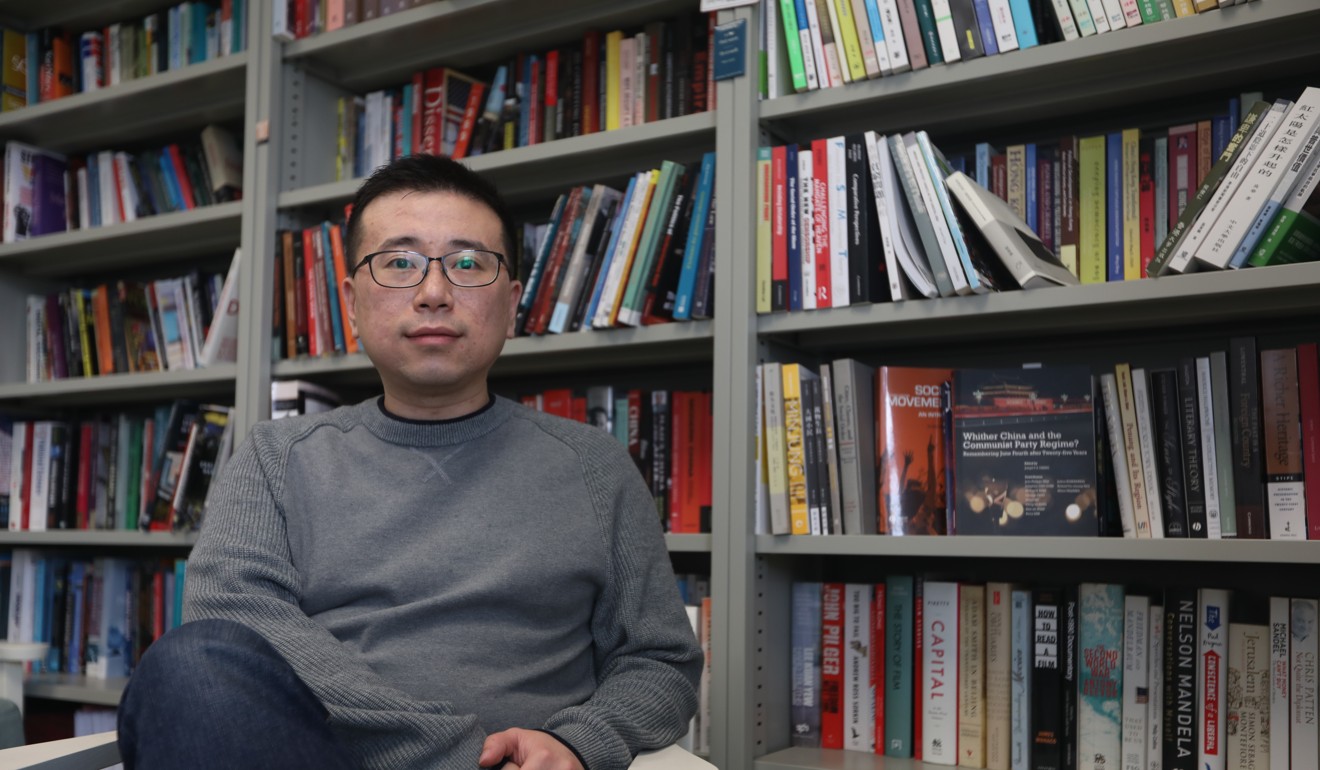 The jobs channel is one of more than 100 Telegram channels centred on the protests. With his social work background, Pop has helped in another channel, working with 20 professional counsellors to offer consultation services round-the-clock to those in need.

Edmund Cheng Wai, an associate professor in the public policy department of the City University of Hong Kong, said the coordination of groups in Telegram or Facebook had evolved with the development of the protest movement.

“It is a leaderless movement in general. But without active coordination, the movement could not be so resilient,” he said.

He pointed out that the coordinators behind these channels do not behave like leaders of large organisations, but appear to be more “self-mobilised” individuals making use of their own networks to get things done.

“Everyone, according to his professional expertise or occupation, can find his own role and offer support to the movement,” he said, noting that those in the movement have evolved from organising protest marches to making beautiful promotional leaflets, and providing practical support such as with jobs.

“It is expanding the scale of the ‘yellow economic circle’, taking it beyond restaurants branded as ‘yellow’ and ‘blue’,” he said, referring to the common references to those who are pro-protests as “yellow” and those pro-police and pro-government as “blue”.

At least one help channel for protesters has spawned another.

Fung, a final-year university student of traditional Chinese medicine (TCM) and an active protester, wanted to move out of his home because he needed a break from his parents, whom he described as “deep blue”.

Through a Telegram channel finding temporary accommodation for protesters, he found a place to stay.

His host told him he knew of many frontline protesters who suffered from coughing after being exposed to tear gas, but were reluctant to seek medical help. Fung checked and found that there were indeed many with symptoms such as runny nose and headaches as well.

“I wondered if we could come up with some herbal formula to help them,” he said. 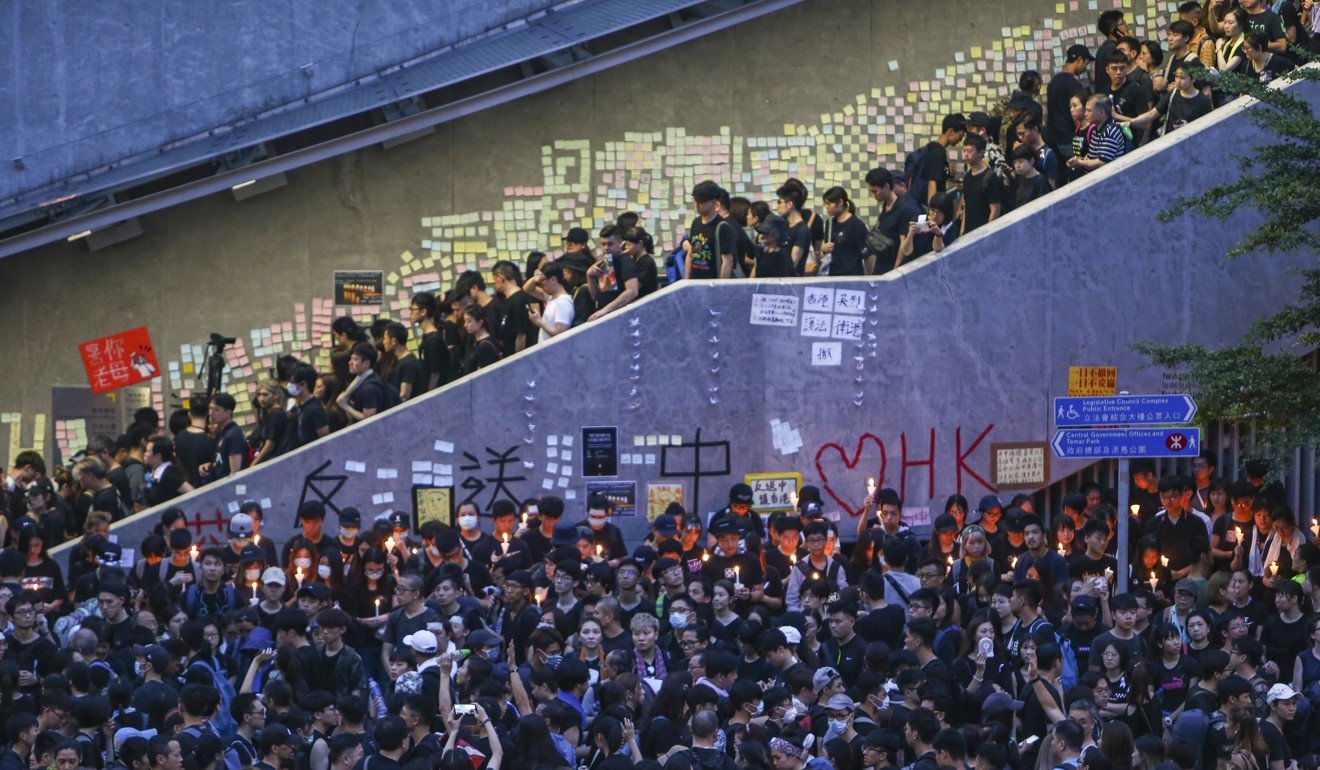 With an initial capital of HK$5,000 (RM2,656) raised from his friends, he contacted a registered TCM practitioner who concocted a herbal powder to soothe sore throats.

Then Fung launched a Telegram channel announcing the product, and recruited first aiders at the protests to distribute the herbal medication to anyone needing it, free of charge.

Soon, more TCM practitioner offered help, and donations began flowing in too. Fung’s group now offers more products – a herbal powder for cough, another for diarrhoea, and a cream for burning skin, an after-effect of pepper spray.

The products are distributed free of charge at various spots, including protests and “yellow” shops which support the movement.

The channel is now backed by more than 60 TCM practitioners who give advice to those who seek help via Telegram or visit their clinics.

Fung said more than 6,000 cases have been handled so far, comprising those who sought advice online only, and those who went to the clinics.

Patients pay what they can afford to the platform for the medical service, and the practitioners submit claims. Fung has made the channel’s finances public, showing it received more than HK$750,000 (RM398,508) in payments from patients and donations from supporters, and paid the practitioners HK$230,000 (RM122,208).

The channel received HK$300,000 (RM159,402) from the 612 Humanitarian Relief Fund, which raised more than HK$7mil (RM3.71mil) through crowdfunding to help protesters pay for medical expenses and legal fees.

The financial support enabled Fung to rent premises in Lai Chi Kok to use as a clinic and for storage, and he hires protesters at HK$100 (RM53) an hour when he needs to pack the herbal powders.

“This is better than giving money directly to protesters in need. They want dignity as well,” he said. – South China Morning Post