The Week That Was: Ahead of the game

Several players in the gaming industry are calling Malaysia their second home by setting up studios locally and even creating a character based on the country.

Japanese gaming giant Sony Interactive Entertainment Worldwide Studios (SIE WSS) is planning to set up a studio here with the support of the Malaysian government.

This is in line with the Digital Creative Ecosystem (DICE) policy, which aims to strengthen the digital content industry through initiatives that attract investments to improve local talents and companies. Left: Gobind checks out a game at Level Up KL after announcing that SIE WWS will be setting up a studio locally. — NORAFIFI EHSAN/The Star

During the conference, another game maker, Larian Studios, also announced it would open a branch here.

This is part of a larger expansion by the Belgian company, which will see it setting up offices in Quebec in Canada, Dublin in Ireland, Gent in Belgium and Saint Petersburg in Russia.

It’s currently headquartered in the Oudenaarde municipality in Belgium.

The studio, which is developing high-profile RPG (role-playing game) Baldur’s Gate III: The Black Hound, is expected to hire a new team to work out of the Malaysian branch.

Also in the works is a game hero that’s based on Malaysia called Sun Bird, who will be debuting in the Marvel: Future Fight mobile game. Sun Bird will be available as a playable character on mobile game Future Fight at a later date. — Marvel

Sun Bird will have batik motives on his vest, wield two keris as weapons and act as a healer in the game.

“We’ll put some flair there. Then for global audience purposes, we’ll put a translated version to maintain readability and accessibility for everyone,” he said during an interview with The Star in Kuala Lumpur.

“So even if you don’t know the way Malaysians speak, you will still understand.”

The game, developed by Marvel Games and South Korea-based Netmarble, was first released in 2015 and has been downloaded more than 50 million times on the Google Play Store.

Koo claimed the game has two million users in Malaysia. 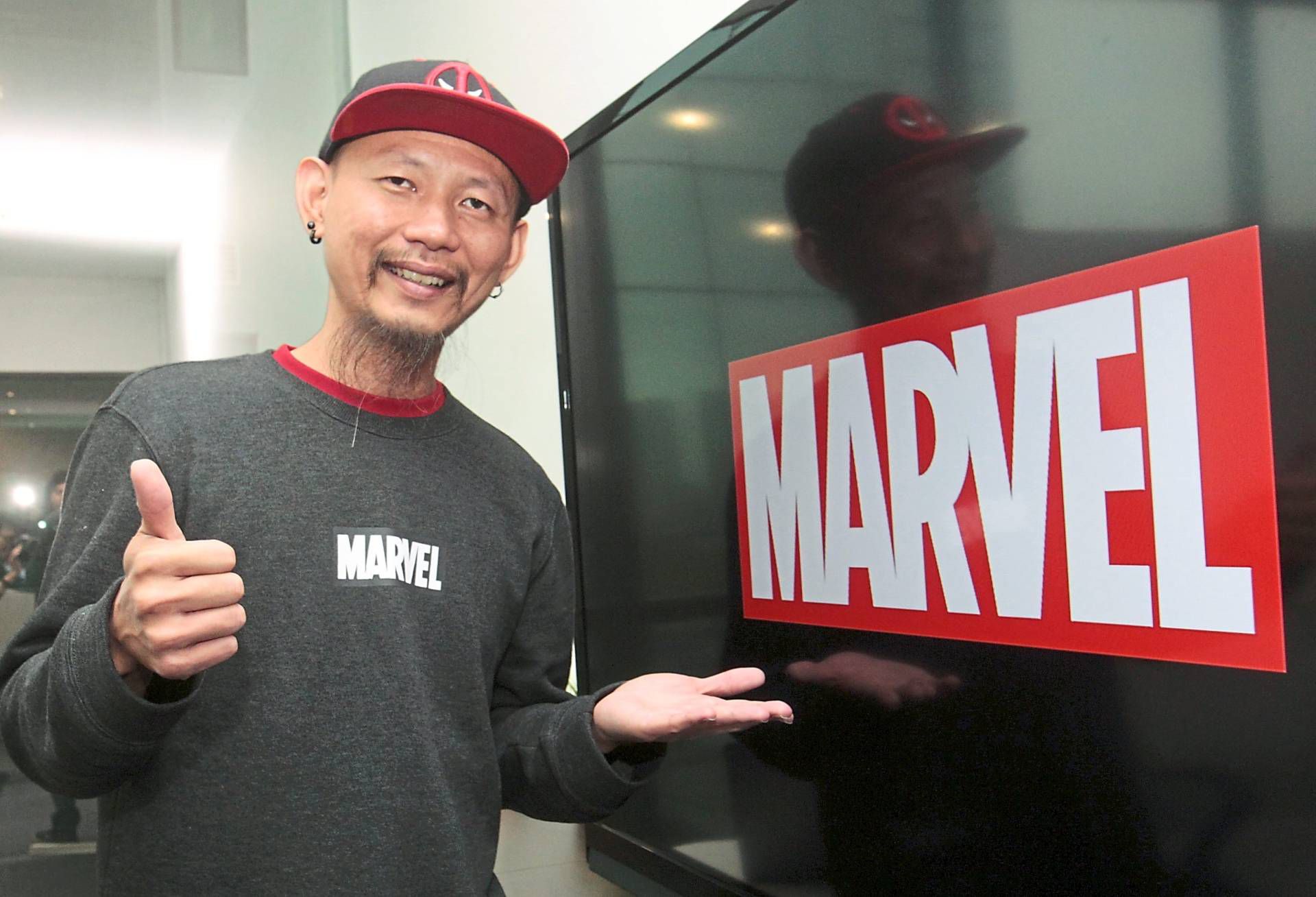 Beyond casual gaming, some 24 Malaysian eSports athletes will be sent to participate in the 30th South-East Asian Games in Manila, Philippines, which takes place from Nov 30 to Dec 11.

Youth and Sports Minister Syed Saddiq Syed Abdul Rahman, who made the announcement, said this marked a new beginning for eSports in Malaysia and that it was time the nation took eSports seriously and treated its players as athletes like in any other sports.

The eSports athletes were selected in August and come from various states, including Sabah and Sarawak, said Firdaus Hashim.

They have been attending training sessions at the Orange Arena in Wangsa Maju, Kuala Lumpur, since September.

The eSports medal events will kick off on Dec 5 and end on Dec 10. Tiny Singapore had embraced electric scooters in a big way, but deaths and fires linked to the two-wheelers have prompted authorities to introduce tough rules that could put a brake on their runaway success. — AFP

Meanwhile, neighbouring Singapore added another ban, this time for electric scooters, prohibiting the zippy two wheelers from all pavements and footpaths.

For now, most riders caught breaking the rule will be given a warning but from next year, offenders could face up to three months jail and a fine.

eScooters were already banned from roads but they are now limited to just cycle paths and a network of routes connecting parks. This reduces it to some 440km of cycle paths compared with 5,500km of footpaths.

The Singapore government also announced that it would reject the offers of other firms that had applied to start such a service.

The new rules will also affect delivery services such as Deliveroo, Foodpanda and Grab, whose riders use eScooters to deliver food.

However, the transport ministry is offering grants for eScooter delivery riders to switch to other bikes, including regular and power-assisted bicycles.