People’s Congress of Jiaxing also warns ‘frolicking’ on zebra crossings will not be tolerated. — SCMP

Pedestrians who use their mobile phones while crossing the road in eastern China could face a fine of up to 50 yuan (RM29 or US$7), according to Chinese state media.

The People’s Congress of Jiaxing in Zhejiang province, the city’s legislature, banned people from browsing on handheld electronic devices such mobile phones or “frolicking” [playing] on zebra crossings, Xinhua reported on Oct 6.

People who were caught would face a fine of between five and 50 yuan (RM29), the report said. It was not clear when the rule would take effect.

On Monday, the Zhejiang-based Qianjiang Evening News ran an editorial explaining the authorities’ firm stand against such behaviour and called on readers to comply with the new rules. 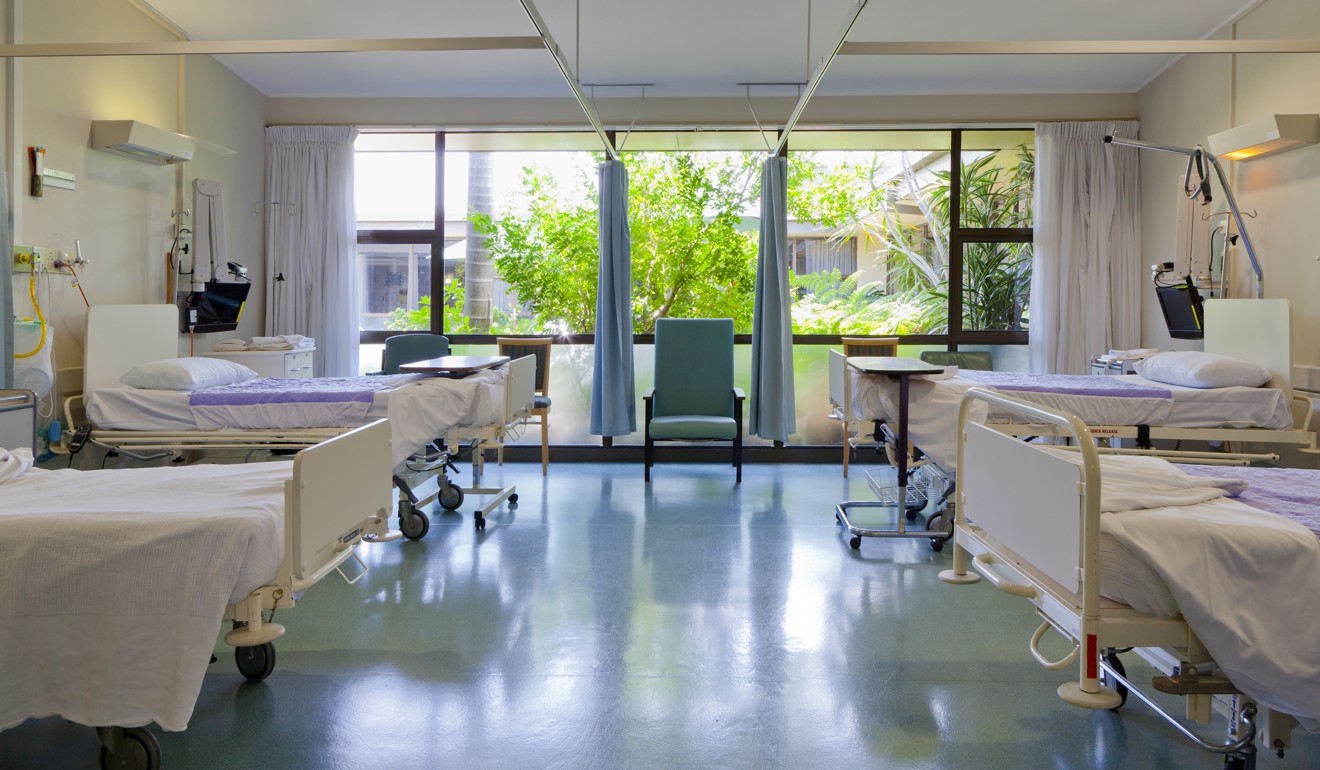 “It is a kind of value guidance to lead people to develop a mindset of civilised behaviour,” the newspaper said. “Everyone knows that you shouldn’t lower your head to use your mobile while crossing the road. This fact is like [that] everyone knows smoking harms health. But to reduce the hazard of smoking, it’s necessary to legislate against smoking to shape public opinion.”

On Sunday, a Weibo survey of National Business Daily readers found that 60% of the 3,500 who took part said they would look at their phones while crossing the road in case there were important messages. The rest said they would not compromise their safety.

The Jiaxing regulations also forbid motorists from throwing rubbish out of moving vehicles on pain of a fine between 20 yuan (RM12) and 200 yuan (RM117).

Vehicle owners face a fine of up to 100 yuan (RM59) for not following the rules in public car parks, while people who refuse to obey signs for quiet in public buildings such as hospitals, libraries, museums and cinemas could be fined as much as 200 yuan (RM117).

“I support it,” said one user. “For the sake of everyone’s safety, please put down your mobile phones and lift your head to cross the road.”

Another thought the rule was “a bit unreasonable” and said: “When traffic lights are green; you cross the road. I think it’s OK to use your mobile, as long as you do not jaywalk.”

Jiaxing is not the only Chinese city to have taken action against the use of mobile phones on zebra crossings. In January, the China Youth Daily reported that police officers in Wenzhou, also Zhejiang province, fined a woman 10 yuan (RM6) for doing so. – South China Morning Post