Kratsios called on the government and private sector to collaborate to keep US on top in the competition for AI dominance, saying that while the US remains in front in the worldwide AI competition, China is narrowing the gap quickly. — SCMP

US President Donald Trump’s head of technology policy on Sept 10 called for “collective power” from both the US government and America’s private sector to keep the United States ahead of China in the tightening race for global artificial intelligence dominance.

US Chief Technology Officer Michael Kratsios said at a Washington think tank event that although the US is currently the leader in the worldwide AI competition, China is narrowing the gap quickly.

“Our goal is very clear, the unique American ecosystem must do everything its collective power can to keep America’s lead in the AI race and build on our success,” Kratsios told a Centre for Data Innovation forum on the US’ prospects for remaining the dominant power in the global AI leadership contest.

Kratsios, who advises Trump on a broad range of technology policy issues, is a pivotal figure in driving US technology priorities and strategic initiatives. 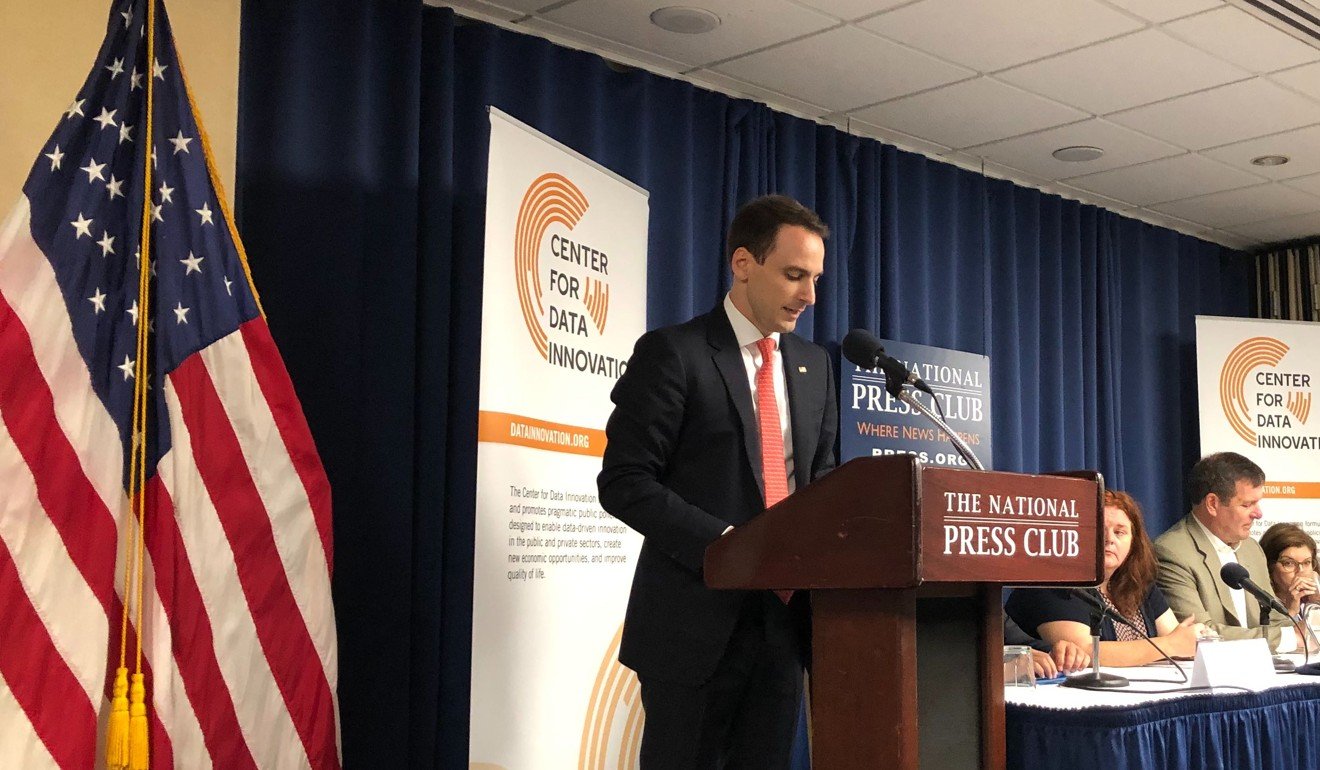 His call for greater collaboration between Washington and the private sector comes as annual federal spending on non-defence-related AI research is set to jump to nearly US$1bil (RM4.17bil), according to a supplement to Trump’s fiscal 2020 budget request, released on Tuesday.

That figure represents an increase, given that agencies including the US defence department and non-defence related entities spent about US$1bil (RM4.17bil) on AI research in 2016.

But critics have long argued that China is overtaking the US in AI by significantly outspending America in this sector.

China has made one of the biggest pushes towards AI dominance after announcing a plan two years ago to become the world leader in the emerging technology by 2030. 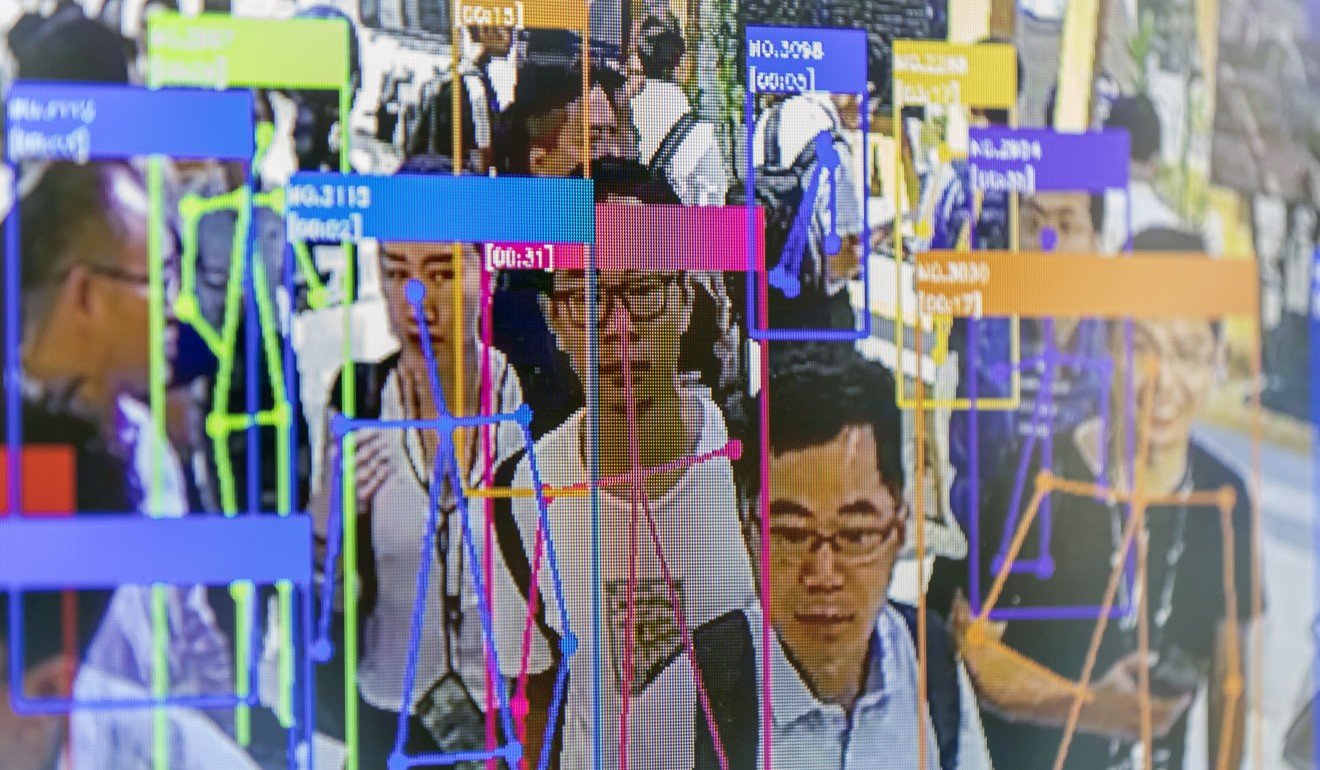 There is no official data on how much money China is pumping into AI development. But the investment is believed to be enormous as Beijing’s whole-of-government approach means funding comes not just from the central government but local governments as well.

Preferential policies, such as tax cuts and office rent discounts, also could give specially selected industries in China a strong boost in AI development.

Mainland media reports show that the city of Tianjin alone – a major port city in northeastern China – plans to set up a 100bil yuan (RM58.70bil) fund focused on AI industry.

Kratsios argued that the problem with trying to compare governments’ AI research and development spending is that it invariably becomes an “apples-to-oranges” game.

The US possesses an edge in the AI race in several ways, he said, citing the number of US schools with top AI research programmes, the number of most cited US scholars and the number of American AI companies and “unicorns” – privately held AI startup companies valued at over US$1bil (RM4.17bil).

“If you look at the spending on AI research and development from some of the world’s largest tech companies, American corporations collectively outspent foreign companies by roughly six times this past year alone,” the chief technology officer said.

“Our collective investments from the federal government and private sector, successful scholars and innovators and unsurpassed quality of business and academic institutions remain unmatched,” he said.

In mid-August, a report published by the Centre for Data Innovation showed the US as the leading AI nation, with China rapidly catching up and the European Union in third place. 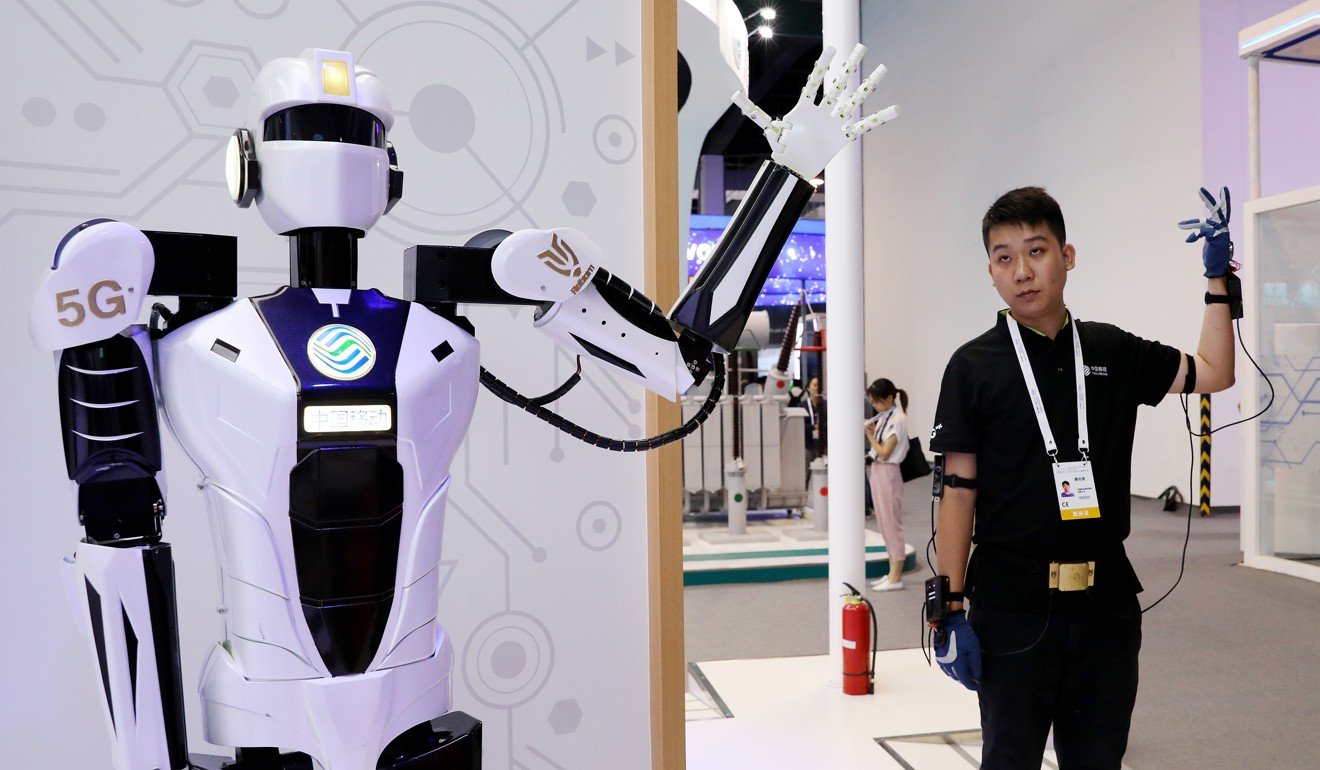 The US led in four of the six categories the report examined: talent, research, development and hardware. China led in two categories: adoption and data. The European Union led in no category, although it ranked closely behind the US in talent, according to the report.

Michael McLaughlin, a research analyst with the Information Technology and Innovation Foundation, a Washington-based think tank, called the US government’s ramping up of AI-related spending “a positive start”.

“It is certainly an improvement from before,” he said at the Centre for Data Innovation’s forum. “But it is difficult to say whether [the spending increase] is going to be big enough to compare with Chinese government’s.”

“The US has a major advantage because of the investment from private companies. Right now it has been enough in terms of securing the lead,” McLaughlin said. “But it is unclear whether it will be enough in the future.” – South China Morning Post