Do you choose where you are going to travel to next according to how Instagrammable you think it might be? Or where you can strike your sexiest pose? It may sound like pushing things too far, but there is no denying how closely linked travel and social media have become.

London comes out on top of Instagram’s most popular worldwide destinations for 2019, according to research conducted by airport bus company Hoppa.

When it comes to posting sexually suggestive poses on social media, however, Hong Kong was revealed to be the second most popular place in the world.

The first part of Hoppa’s research is based on the number of posts published on Instagram from March 2018 until March 2019 containing popular hashtags from various destinations. London tops the list as the most popular destination in the world with 118 million hashtags, taking top spot from New York, which came first when the study was last conducted in 2016. This time the Big Apple came third with 82 million hashtags, behind Paris with 101 million.

Other cities that moved up the list compared to 2016 include Istanbul and Barcelona.

The Turkish tourism industry has been recovering over the last couple of years as security in the country has been strengthened after the 2016 Ataturk Airport attack that killed 45 people. In April, Turkish Airlines moved to the new US$11 billion Istanbul Airport. Meanwhile, Barcelona’s tourism has also been bolstered by increased flights.

In Asia, the highest-ranking city was Jakarta, in sixth place overall. Jakarta has been named one of the fastest growing cities in the world by the World Travel and Tourism Council (WTTC). A relaxation of visa requirements and increased flights to Japan by low-cost carriers may have helped Tokyo reach the top 10.

Hong Kong took 15th place overall, one behind Singapore. Asia-Pacific is also represented by Sydney and Melbourne in the top 20, while other Asian cities include Bangkok, Mumbai, Seoul, Osaka, Taipei, Kuala Lumpur and Shanghai. Shanghai is China’s only candidate, in 45th place with fewer than five million hashtags on Instagram.

The research also categorised certain hashtags in each city to identify popular photo styles per location. Asian cities did not perform all that well for total mentions on Instagram, but they do excel in some of these other categories. 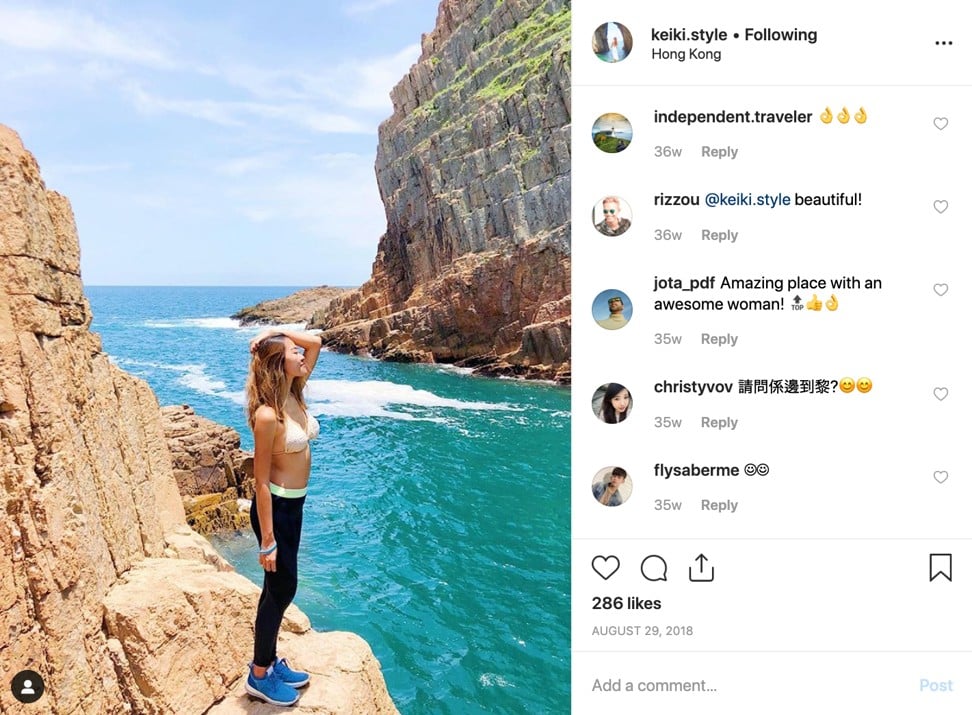 One of the most surprising is that Hong Kong is second only to Rio de Janeiro in Brazil for “sexually suggestive” posts, with 22.4 per cent of popular photos taken in Hong Kong categorised as such. The city is just ahead of Caracas in Venezuela and Jakarta, Indonesia.

Shanghai ranks second to Berlin in Germany for the “selfies” section. That will not surprise anyone who has stood on the Bund among crowds gazing at the skyscrapers across the Huangpu River.

Selfies remain an Asian staple, according to Hoppa’s research, which also puts Seoul, Jakarta and Osaka in the top 10 “selfie cities” alongside London, Moscow, San Francisco and Toronto. In fact, Jakarta has the highest percentage of selfie images of anywhere on the planet.

A search for photos tagged “scenery cities” in Instagram posts ranked Santiago in Chile top ahead of Buenos Aires in Argentina. Expect both cities to get more attention this summer for celestial reasons – a surge of tourists is expected for July 2 when a total solar eclipse will cross a narrow path of Chile and Argentina, and those cities’s airports are the nearest travel hubs. 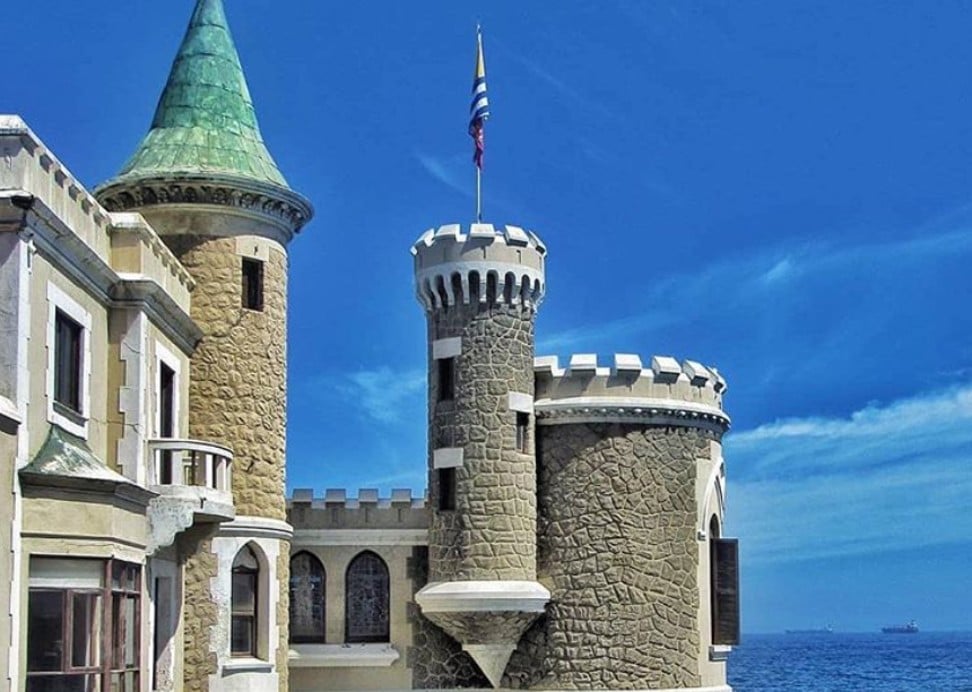 Perhaps most surprising is that Hong Kong is not in the top 10 for “food cities” tags, though photos of food, at 33 per cent, are the most popular category of photo from the city posted on Instagram.

The food hashtag ranking is topped by Tokyo, with Taipei second and Doha in Qatar in third place. It is a list dominated by Asia, with Osaka, Bangkok, Kuala Lumpur and Singapore also ranked highly. 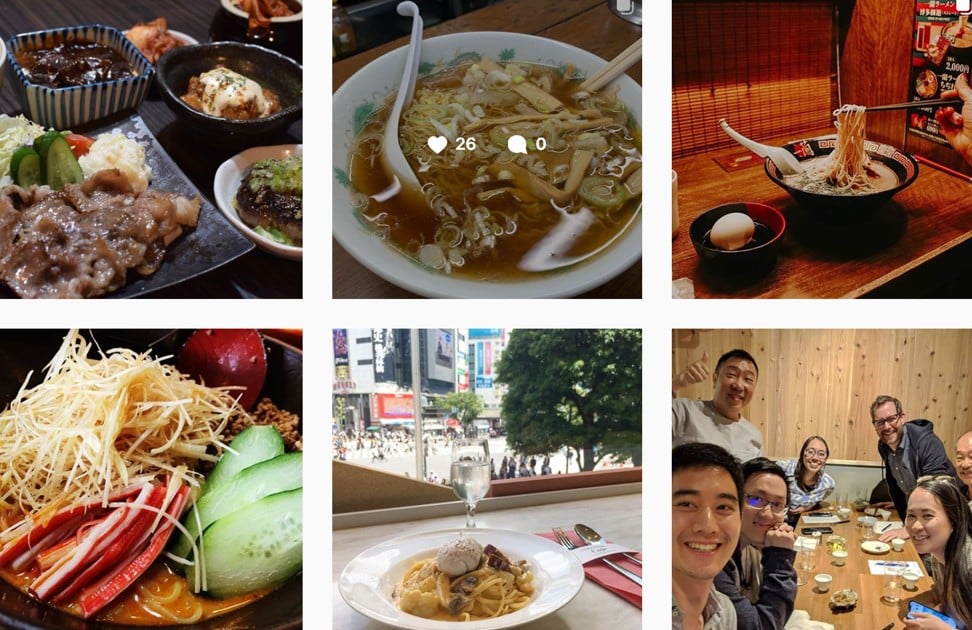 The top 20 most Instagrammable cities for 2019