Liu believes that the Chinese startups are looking at the South-East Asian market as another area that can help them diversify beyond the US and Europe.

Chinese technology startups are pivoting to South-East Asia and away from the United States in their expansion plans, in a clear bid to avoid getting in the midst of a trade war that could intensify.

In a recent trip to Asia, Betty Liu, an executive at the New York Stock Exchange, said she saw entrepreneurship continued to be “rocking” there. But the businesses are also increasingly looking at growth in South-East Asia.

“South-East Asia is one of those areas where it has been explored before, but now there is that new focus,” said Liu, executive vice-chairwoman of the exchange.

In Chinese entrepreneurs’ minds, she said, “it’s tough with the United States right now, so they're looking at the South-East Asian markets as another area that can help them diversify beyond perhaps focusing only on the US or focusing only on Europe and other more developed markets.”

That shift could constitute a challenge for US markets to draw more listings from China-based companies, a growth engine for the exchange, in coming years should trade tensions continue.

Chinese tech companies have been going public at a quickening pace. So far, 58 of them had raised a total of more than US$20bil (RM83.4bil) this year for IPOs around the world, accounting for about a third of the total amount of capital sold to investors by tech companies globally, according to data provider Dealogic.

More often than not, however, Chinese tech companies chose to list outside the US. Just 21 raised a little more than US$6bil (RM25bil) through US public offerings in the same period, Dealogic data show.

Other markets are vying for the listings, posing more competition. The Hong Kong stock exchange, for example, has in recent years loosened its listing rules to attract some of the tech sector’s biggest initial public offerings. 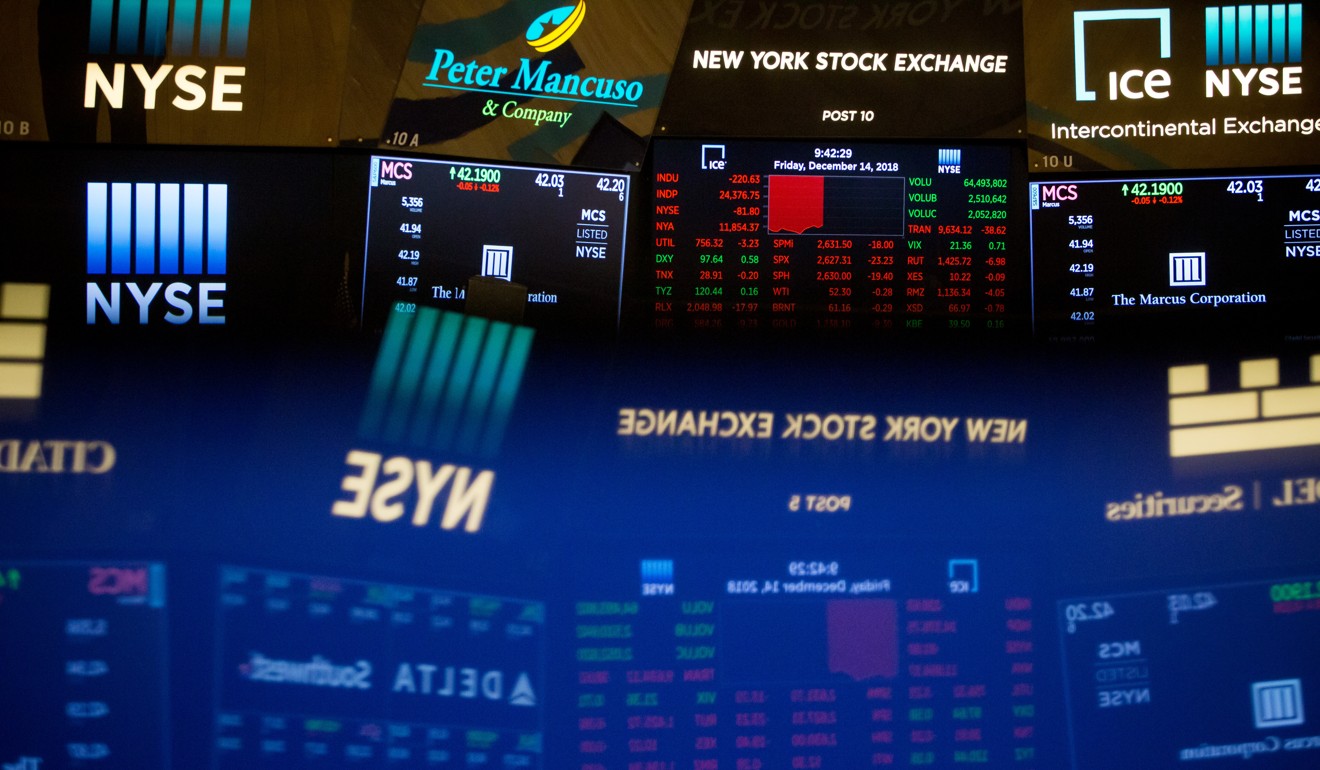 But some recent listings drew underwhelming responses, leading US investors to worry whether the sector is going to hold its valuations as a trade war between the two countries continues to percolate.

Since July, the US and China have imposed tariffs on billions of dollars worth of each other’s imports. The moves have dragged down next year’s growth prospects for both nations. 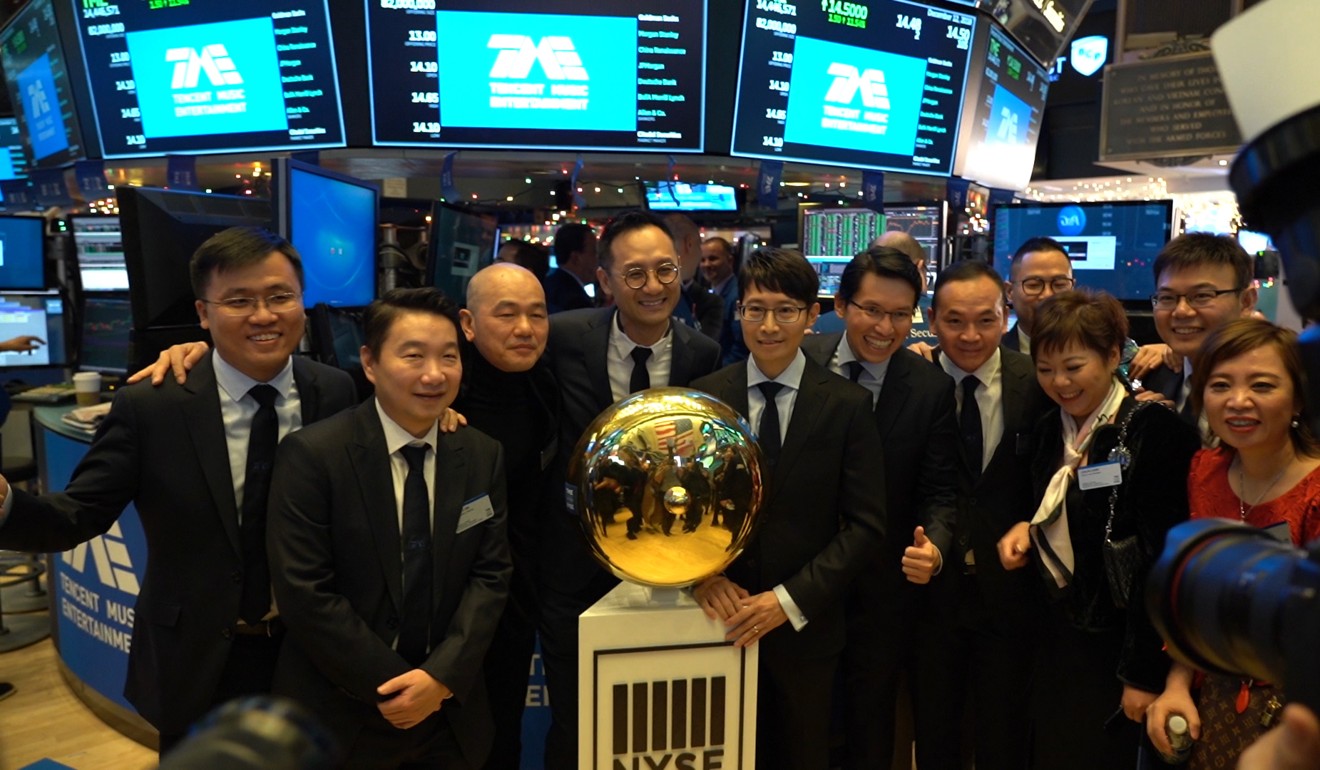 Investors are particularly worried about Chinese technology companies because the two countries are racing to achieve global dominance in the sector, in areas like artificial intelligence, robotics and life sciences.

Additionally, intellectual property theft is believed to be the thorniest part of the negotiations US president Donald Trump raised with his Chinese counterpart, Xi Jinping.

“That's a really good example of how you've got the macro environment which is the US trade relations. Certainly any CEO would not be doing their job if they were not looking at what was happening in the environment and reassessing their plans,” Liu said.

The bright side? “It looks like both sides are negotiating now. There is this 90-day deadline so there is a time frame. And you know there's nothing like a deadline to get people to come to both sides and really try to iron out a compromise,” she said.

“Both sides understand that there is a very strong relationship here, no matter how tense it has been.” – South China Morning Post