For Vitaly Ponomarev, a fender-bender in his Audi A6 has turned into an US$80mil (RM331.36mil) opportunity.

The 30-year-old – who claims to have careful driving habits – collided with the car in front of him while looking down at his gadget for directions on one of Moscow’s ring roads in 2012. The mishap spurred an idea: if he could find a way to project directions onto the windshield, drivers wouldn’t take their eyes off the road to find their way.

WayRay first showcased its system in January 2017, during the Consumer Electronics Show in Las Vegas.

Six years later, Ponomarev’s WayRay SA has raised US$80mil (RM331.36mil) from investors including Porsche Automobil Holding SE and Alibaba Group Holding Ltd for the idea he hatched. The backdrop on that big bet by the German sportscar maker and China’s Internet giant is the upheaval facing the automobile industry as manufacturers race to develop autonomous technology, electric vehicles and car connectivity.

Back in 2012, heads-up displays – which project your speed and some driving tips to the windshield – already existed in some premium cars. They’re more widespread now, but still have limitations. A typical box of lenses and mirrors occupies about 20 litres (5 gallons) of space and the projection area is about the size of an iPad. A number of dashboard-mounted aftermarket systems are available, but the projection is typically four to five inches. “This is obviously too small for augmented reality,” Ponomarev said in an interview. “We took a different approach and decided to turn the entire windshield into a lens – so that virtual images are large enough and shown at the same focal distances as real objects they are linked to.”

Ponomarev’s system is smaller, less than 3 litres in volume and uses a light-activated resin sandwiched between two pieces of glass that a windshield is made of. Keeping the glass transparent, the resin can reflect an augmented reality over what the driver sees – such as directions or highlighting free parking spaces or objects on the road during bad weather to increase safety.

With the US$80mil (RM331.36mil), WayRay plans to build a plant in Germany to produce its equipment by late 2019, according to Ponomarev. A factory in China could follow as the world’s largest auto market has many producers and State-owned conglomerate China Merchants Group has invested in WayRay.

WayRay first showcased its system in January 2017, during the Consumer Electronics Show in Las Vegas, when its display was built into the Oasis concept car designed by Swiss manufacturer Rinspeed. 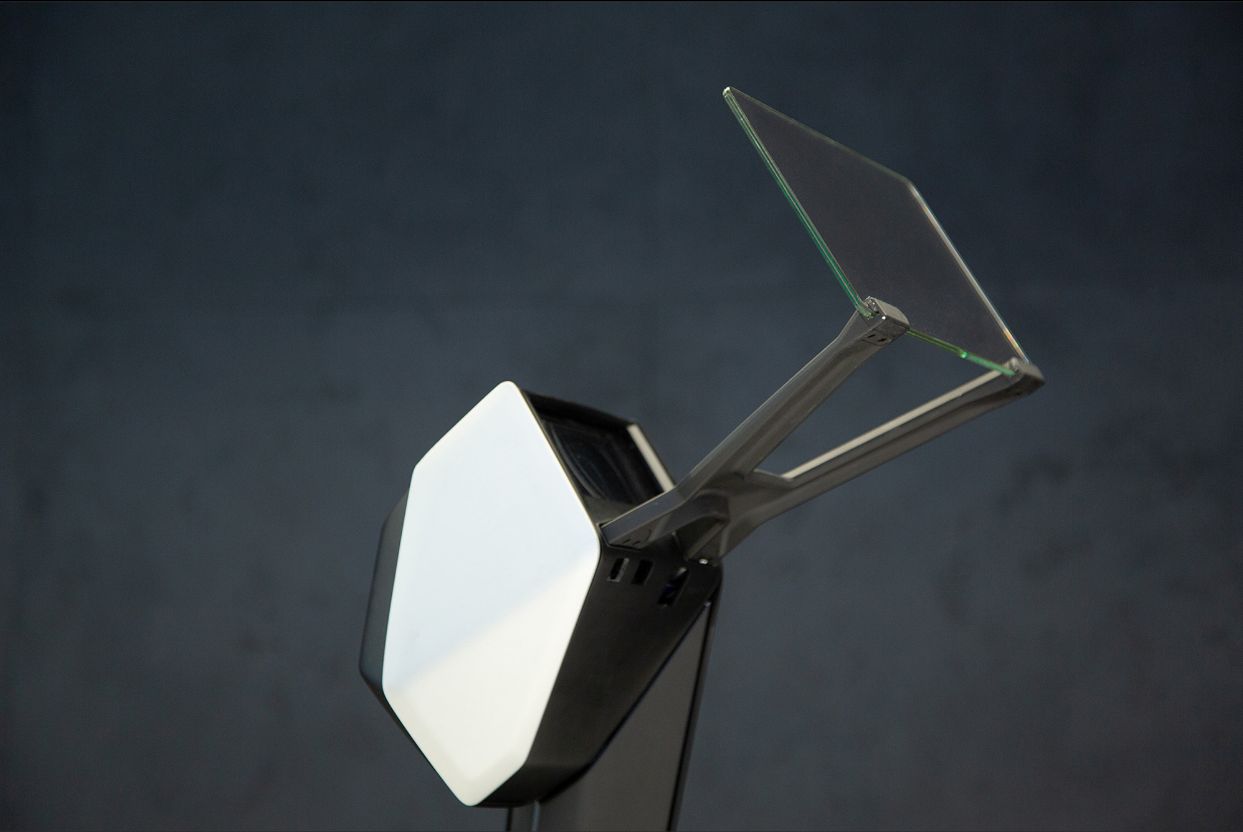 But why would anyone invest in better and bigger navigation systems when self-driving cars are expected to upend the transportation industry and become a business worth US$7tril (RM28.99tril) by mid-century? Ponomarev’s answer is that when autonomous cars become standard, augmented-reality displays will be even more useful.

“People won’t be distracted by driving, but will still look out the windows and need additional information, be it details about the area’s architecture or dating during a traffic jam,” Ponomarev said. He imagines a future where self-driving taxis are cheaper or even free, if the customer agrees to watch advertising on the windshield display.

WayRay’s projection system will cost a few hundred dollars and once the windshields are made in bulk and built into vehicles in production, they shouldn’t cost much more than a standard variety, according to Ponomarev.

Ponomarev said it will take several years for WayRay to become a certified supplier to carmakers such as Porsche. For now, he’s bought a Miami blue 911 Carrera GTS from the German manufacturer – an advance on the proceeds he hopes will come from his system. – Bloomberg