Vivo V9 to hit the Malaysian market on March 31 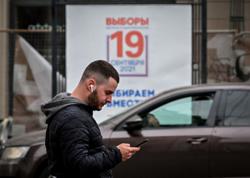 Vivo introduces a new player in the mid-range smartphone market with the release of Vivo V9.

"The rapid development in mobile technology is constantly changing the way we communicate and it's evolving consumers' lifestyles, with smartphones becoming the epicentre of their daily routine," said Vivo Malaysia chief executive officer Mike Xu.

Powered by Qualcomm Snapdragon 626 octa-core processor, the V9 has 4GB RAM and 64GB of internal storage (expandable up to 256GB with a microSD card). It also has two Nano SIM card slots.

Running on Android 8.1, the device is powered by the Funtouch OS 4.0.

The V9 also goes big on games with the Game Mode that lets users block messages, calls and alerts while gaming. Alternatively, users can set it up to display calls from designated contacts only. It also supports picture-in-picture function so users can reply to messages without exiting the game.

Priced at RM1,399, Vivo V9 comes in Pearl Black and Gold. It will be available from March 31 onwards. For more information, go to www.vivo.com. 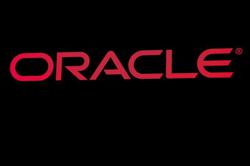 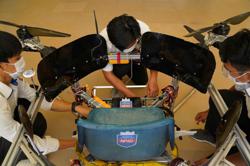