THE HAGUE: In a massive crackdown, police and law enforcement agencies across Europe have seized more than 4,500 website domains trading in counterfeit goods, often via social networks, officials said.

"The Internet has become an essential channel for e-commerce. Its instant global reach and anonymity make it possible to sell nearly anything to anyone at any time," Europol said.

"Counterfeiters know it and are increasingly exploiting the unlimited opportunities" the Internet offers.

But Europol warned that "despite these products looking like a bargain, they can pose serious risks to the health and safety of buyers."

In the crackdown, agencies from 27 countries mostly in Europe but including from the US and Canada, joined forces to shut down over 4,500 websites.

They were selling everything from "luxury goods, sportswear, spare parts, electronics, pharmaceuticals, toiletries and other fake products," Europol said in a statement, without saying how long the crackdown took.

An annual operation run in collaboration with the US Immigration and Customs Enforcement and Homeland Security, there was "a significant increase in the number of seized domain names compared to last year," said Europol director Rob Wainwright.

As part of the crackdown, Dutch anti-fraud police arrested 12 people across The Netherlands over the past two weeks as they searched homes and warehouses.

Most of the raids were prompted by online sales of counterfeit goods on social networking sites such as Facebook and Instagram.

"This is a relatively new phenomenon in the trade in counterfeit brand names," the Dutch Fiscal Information and Investigation Service (FIOD) said in a statement.

More than 3,500 items of clothing and fake luxury goods were seized in Holland, including shoes, bags and perfumes purporting to be such brands as Nike, Adidas, and Kenzo, with a market value of tens of thousands euros.

Publishing a guide on how to spot fake websites and social media scams, Europol warned consumers had to be on their guard.

"When shopping online, you are more likely to fall victim to counterfeiters," it said as "without the physical product to look at and feel, it can be more difficult for you to spot the differences."

It also warned that by using illicit websites online shoppers "are exposing your computer or mobile device to cyberattacks like phishing or malware." — AFP Relaxnews 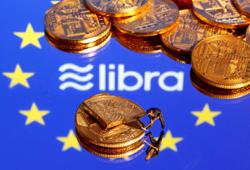 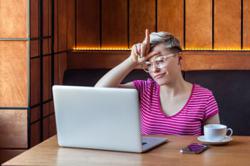 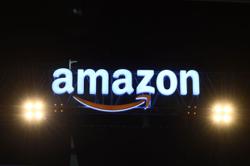