Blazing a trail: Young entrepreneurs working at an office area inside the University Students Venture Park, in Shanghai, China. Recent graduates who start their own businesses are being hailed in state media as a new creative class that will build China's Silicon Valley.

SHANGHAI: Quitting her job as receptionist, joining rock bands and chancing her tattoo-sleeved arm at small business ventures would once have branded college graduate Ding Jia as a rebel in China. Now she can claim state endorsement as a "creative".

"I haven't had a formal job in years," said Ding, 31, sitting in her tiny coffee and cocktails bar on a trendy Shanghai street.

She has no regrets, but no illusions either.

"Entrepreneurship can be a really hard experience," she said. "Profits can be so thin." Ding harbours no illusions about the demands of entrepreneurship in China. — Reuters

In the week she spoke to Reuters, she and dozens of nearby businesses were forced to close temporarily by city officials on a regular sortie to enforce regulations.

While most parents might warn their children off high-risk, low-reward self-employment, preferring jobs in government or state-owned enterprises, Ding says her Shanghai nurse mother and cab driver father were supportive.

That attitude finds an echo in high places; recent graduates who start their own businesses are being hailed in state media as a new creative class that will build China's Silicon Valley.

"Creatives show the vitality of entrepreneurship and innovation among the people, and such creativity will serve as a lasting engine of China's economic growth," Premier Li Keqiang said in January. "I will stoke the fire of innovation with more wood."

In addition to warm words, many are receiving training, subsidies, free office space and other support from district governments and universities.

Optimists hope the next Jack Ma or Mark Zuckerberg will emerge from this pool, but sceptics say the policy is setting up inexperienced kids for failure. Sceptics say that the training, subsidies, free office space and other support from district governments and universities are all well and good but the half-baked policies are merely setting up inexperienced kids for failure. — Reuters

The aim is to help shift China's factory-based economy towards knowledge-driven services, and address unemployment among Chinese college students. Most private employers have little use for fresh graduates from crowded domestic universities, who consequently can earn less than skilled factory and construction workers.

A Peking University study found that entry-level salaries in Shanghai averaged just 3,241 yuan (RM2,153) a month – a pittance in a city with one of world's 10 most expensive property markets.

A busy entrepreneur, on the other hand, counts as both employed and as a new business registration.

Parker Liu, currently COO of a mobile technology startup in Beijing, began launching new companies before he graduated. He said district officials regularly scoured entrepreneurship events seeking startups to subsidise, often on the understanding that the company would register in their district.

Liu said he had received small subsidies from district governments and helped introduce officials to other startups, but was doubtful about the benefits. 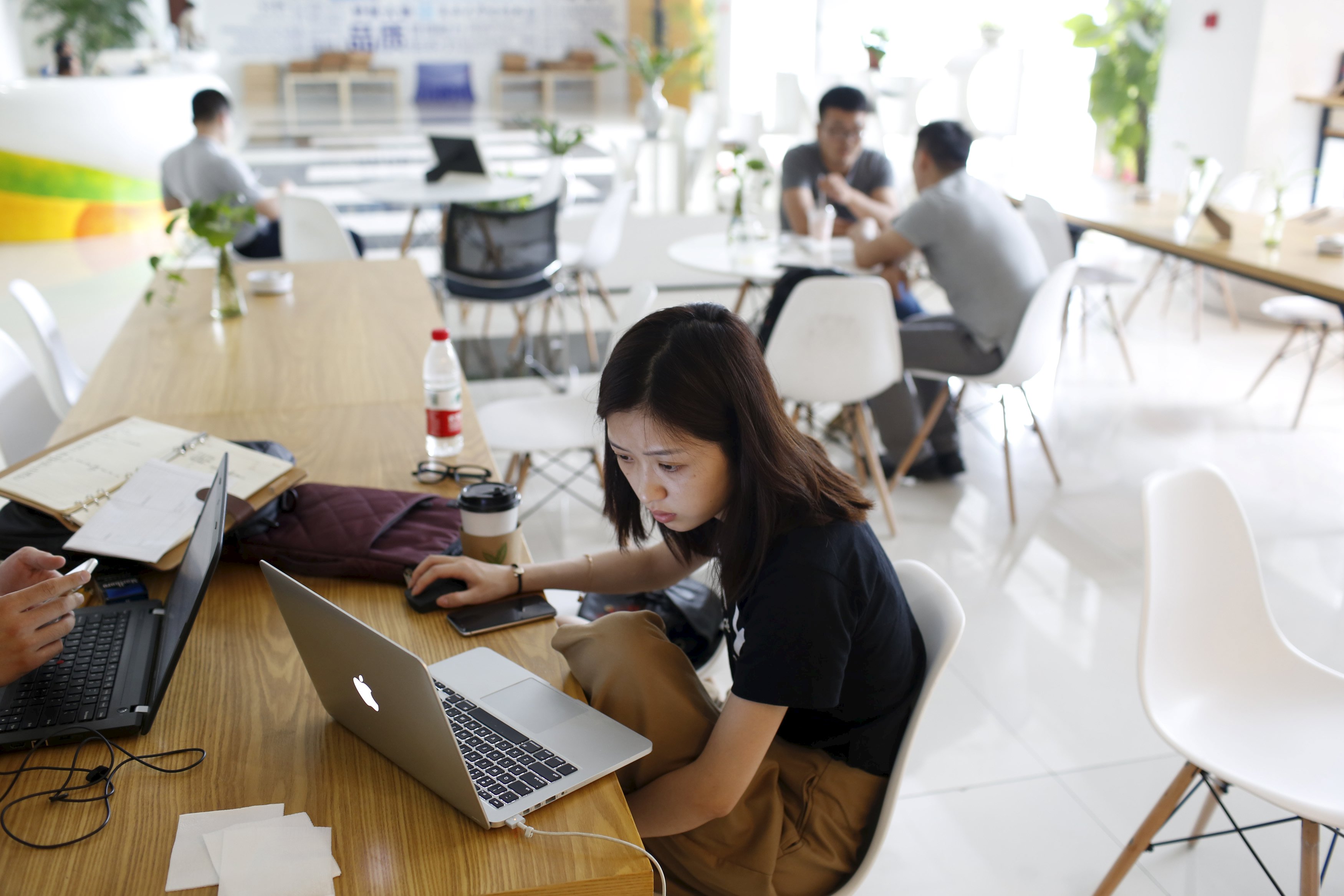 Even the benefactors of the Chinese government's largesse say that simply throwing money at the startup industry won't help it to grow or thrive. — Reuters

"The real problem is the money doesn't come with education ... These government officers, they didn't know much about entrepreneurs or startups, but they know a lot about political evaluations. They have a quota."

Liu said the support also encouraged too many into sectors with low barriers to entry, such as e-commerce, mobile games, and college prep schools.

"In terms of helping the job market, this sort of thing is of marginal benefit," said Geoffrey Crothall, communications director at China Labour Bulletin.

"They are going to price themselves into the ground, and so the wages they can afford to pay their staff are going to be very low as well."

"They have very poor management skills," said Cui of Dragonomics. "Most of the businesses run by college students I observe, only a few of them succeeded."

The University Students Venture Park in northern Shanghai was designed as an incubator for college students considering a startup. The lobby is decked out in a sunny palette and garnished with inspiring slogans about creativity; outside a large sign reads "Dream Community".

Some have turned their dreams into a modicum of success. Venture capitalists say that a university is hardly the best place to learn how to start a company. — Reuters

Jiang said he understands the risks, but regards them learning opportunities.

"Failure is not a bad thing, as the process to start up a business is always meaningful," he said.

The incubator's deputy general manager, Zhu Jiang, roots for his tenants, but he's no evangelist.

"I do not encourage all students to start up business. Being a successful entrepreneur requires some characteristics that not everybody can possess."

Many venture capitalists doubt the incubators do much good, since Chinese bureaucrats with little or no experience running private firms lack the skills to pick successful business plans.

"I think it's really misguided," said Gary Rieschel, founder of Qiming Ventures, which has invested in numerous successful Chinese startups including Alibaba.

"A university is a terrible place to learn how to start a company," said William Bao Bean, another China venture capitalist with a long history of investing in Chinese tech startups.

What is needed, critics say, is a dismantling of the policy barriers that make life tough for the private sector, such as weak legal protection for new ideas, restricted access to capital, and labyrinthine regulations that enable corrupt officials to prey on small enterprises.

"Creating a level playing field is the start. You need to have an effective rule of law and property rights. I think China is struggling with that." — Reuters 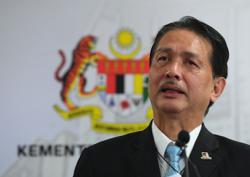