At first glance, Yaba is like many other parts of Nigeria's sprawling commercial capital: a cacophony of car horns and shouting street vendors, mingling with exhaust fumes and the occasional stench of sewage.

But in between the run-down buildings in this seemingly inauspicious part of Lagos, a city of around 21 million, tech startups are taking root and creating a buzz that is drawing international venture capitalists and more established digital firms.

Online retailer Jumia, a would-be African Amazon, has set up shop here and is betting that it can propel the continent's rising middle class consumers out of the street markets and straight onto its websites.

Nicholas Martin is the chief executive at Jumia. Jumia has also set up shop in Yaba. Photo: Reuters

"It's gonna take time, it's gonna take support, its going to take a lot of infrastructure work because there is still a lot of work to be done. But the full amount of potential is here, the market is here, the appetite is here. We have started to also seeing a strong flow of repatriate talents coming here and irrigate that hub, so Lagos is actually very hot and that drives Yaba," he said.

African tech centres are a recent phenomenon that mix web business concepts borrowed from other parts of the world with startups focused on African problems to create opportunities in areas such as mobile payments and e-commerce.

Notable examples are Kenya's 'Silicon Savannah', South Africa's 'Silicon Cape' and Rwanda's 'kLab' in Kigali, but in many instances they struggle to achieve critical mass by giving birth to the few successful startups that will in turn attract more talent and money. 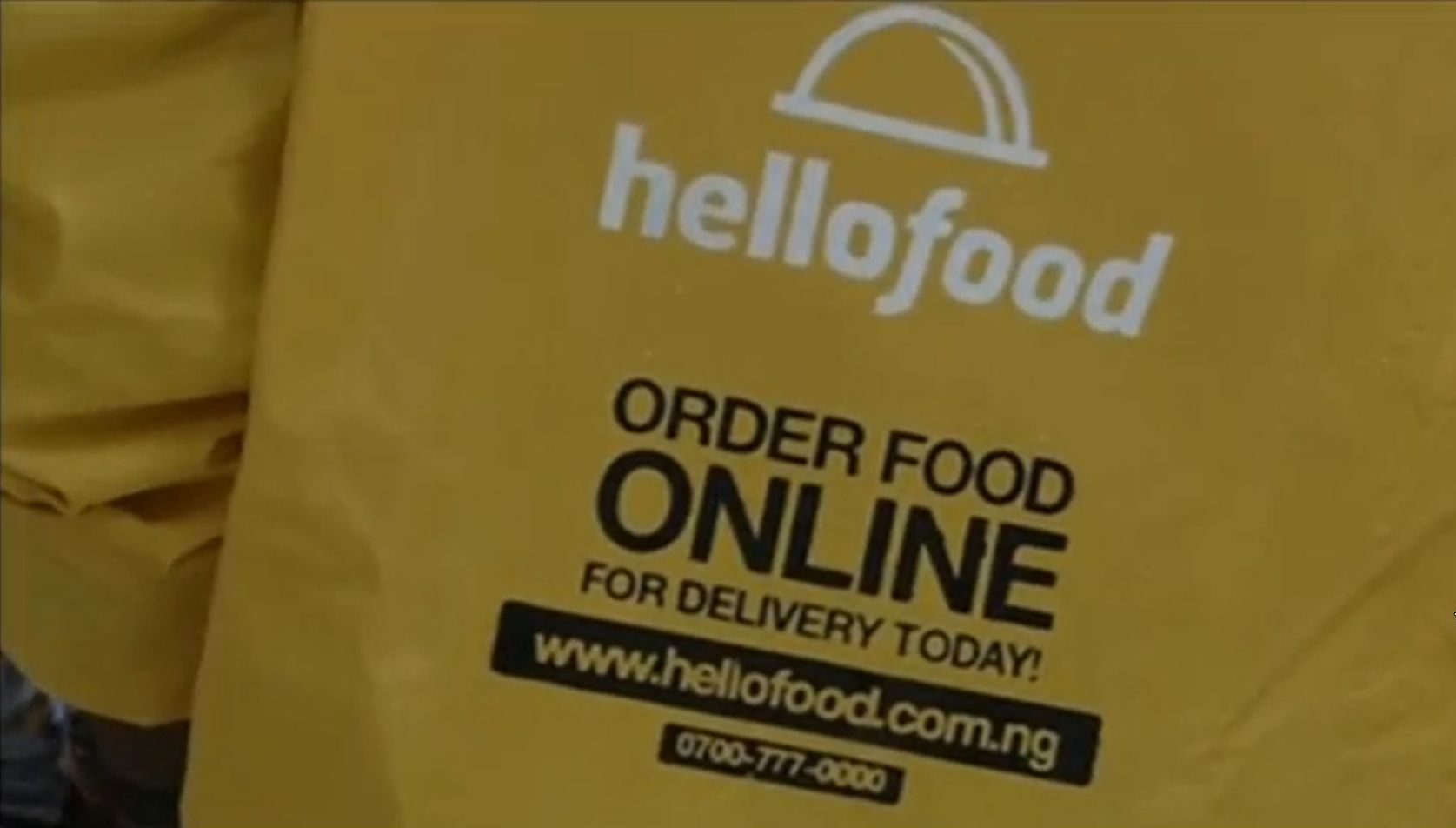 Hellofood is one of the tech firms that have moved to Yaba. Photo: Reuters

However, Yaba also has a growing number of established tech companies, underpinning hopes that the area, where rents are relatively cheap, might breed success.

"They're all clustering in Yaba. The momentum is there," said Sim Shagaya, CEO of Konga, which has become one of Africa's biggest online retailers after being set up in 2012.

Konga's decision to move in 18 months ago was a major boost for Yaba, which draws on a pool of talent from the nearby University of Lagos and Yaba College of Technology.

Konga is just one of several to move away from the lagoon city's affluent island business districts of Victoria Island, Lekki and Ikoyi to the suburb on the Lagos mainland.

Even though Yaba's inner city location might constrain its long-term growth, Leblond said the move to Yaba cut commuting times since most employees cannot afford to live in the expensive island business districts and reside on the mainland.

Gesturing to a dozen young adults hunched over laptops in an open plan office, he said most staff were University of Lagos graduates introduced via personal connections. 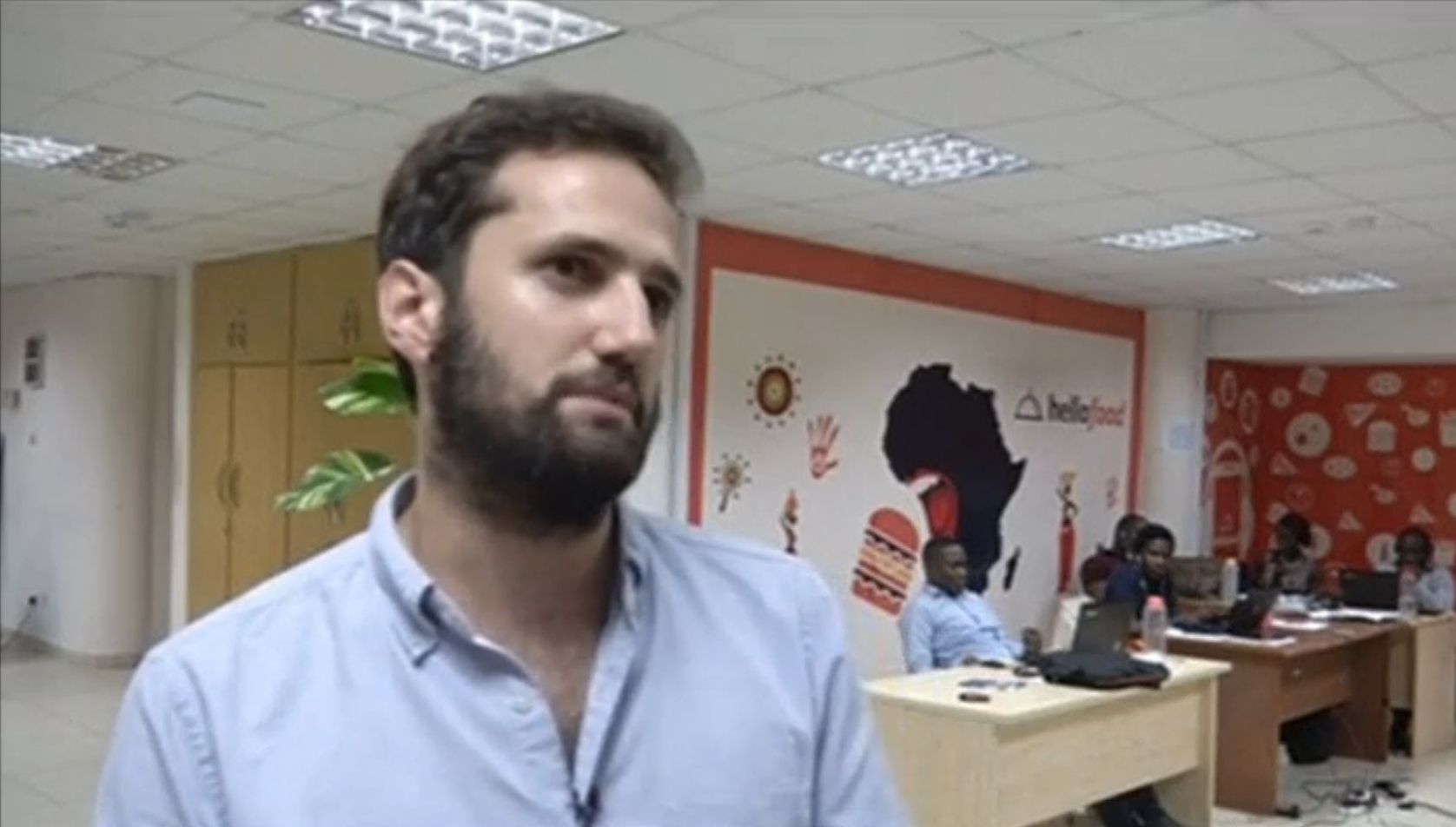 Leblond said moving to Yaba was a good choice because it's a very dynamic environment. Photo: Reuters

Investors have taken an interest in several startups based in the district in the last few months.

In May, Nigerian hotel booking company hotels.ng got seed funding from the EchoVC Pan-Africa Fund and the Omidyar Network, founded by eBay mastermind Pierre Omidyar.

Then in June, Andela, a Yaba-based company that trains and then outsources software programmers and developers, received financing from Boston-based venture capitalists Spark Capital.

Andela, which launched last year, has so far selected 70 people from more than 12,000 applicants to participate in the programme that co-founder Jeremy Johnson said would, over time, create a bigger pool of developers in Nigeria's workforce.

"We're preparing brilliant young people not only to compete for opportunities in the years ahead, but to build the companies that will transform Africa," he said.

The potential market size of Africa's most populous nation, makes Nigeria, with around 170 million people, an attractive location.

"From an investor's perspective, Nigeria is so much bigger. The Kenyan market is very small," said Kresten Buch who has invested in tech startups in South Africa, Kenya and Nigeria.

The gross domestic product of Lagos state alone, for example, is bigger than the entire economies of Kenya or Ghana.

However, Yaba started life in a similar way to other African tech enclaves in 2010, with one building earmarked as an incubator for talent supported by overseas investors, in this case the Co-Creation Hub (CCHub), backed by the founder of eBay.

The government chipped in with another building in 2013, the Information Technology Developers Entrepreneurship Accelerator (iDEA), for would-be entrepreneurs to get access to docking stations, meeting rooms and mentors.

Even though it is Africa's biggest economy and top oil producer, Nigeria's Internet speeds and network coverage have lagged behind other countries such as Ghana and Kenya.

But that in itself is an opportunity, with a 2013 report by consultancy McKinsey suggesting that only 1.5% of Nigeria's nearly US$500bil (RM1.91tril) economy took place online.

"Nigeria has the advantage of having a very big local market," Buch said. "You can get very big by just looking at Nigeria." – Reuters