For London's fashion startups, it's being social that counts

THINGS ARE LOOKING UP: Morton's Lyst enables its community to shop from an inventory of millions of items, follow designers and create personalised lists of brands to buy from and already has 3 million users a month.

LONDON: When Chris Morton was setting up a fashion e-commerce company five years ago, he spent a lot of time listening to online music service Spotify.

He realised the web player was doing something fashion sites were not; it was curating playlists of tracks, from obscure and mainstream labels, tailored to his tastes.

This idea led to the creation of Lyst, a website that enables its community to shop from an inventory of millions of items, follow designers and create personalised lists of brands to buy from. It already has 3 million users a month, and Morton aims to grow to around 20 million in the next five years.

"These are a little bit like fashion mix tapes," he said. "They are collections of items curated by our brands or partners that are great ways to discover." 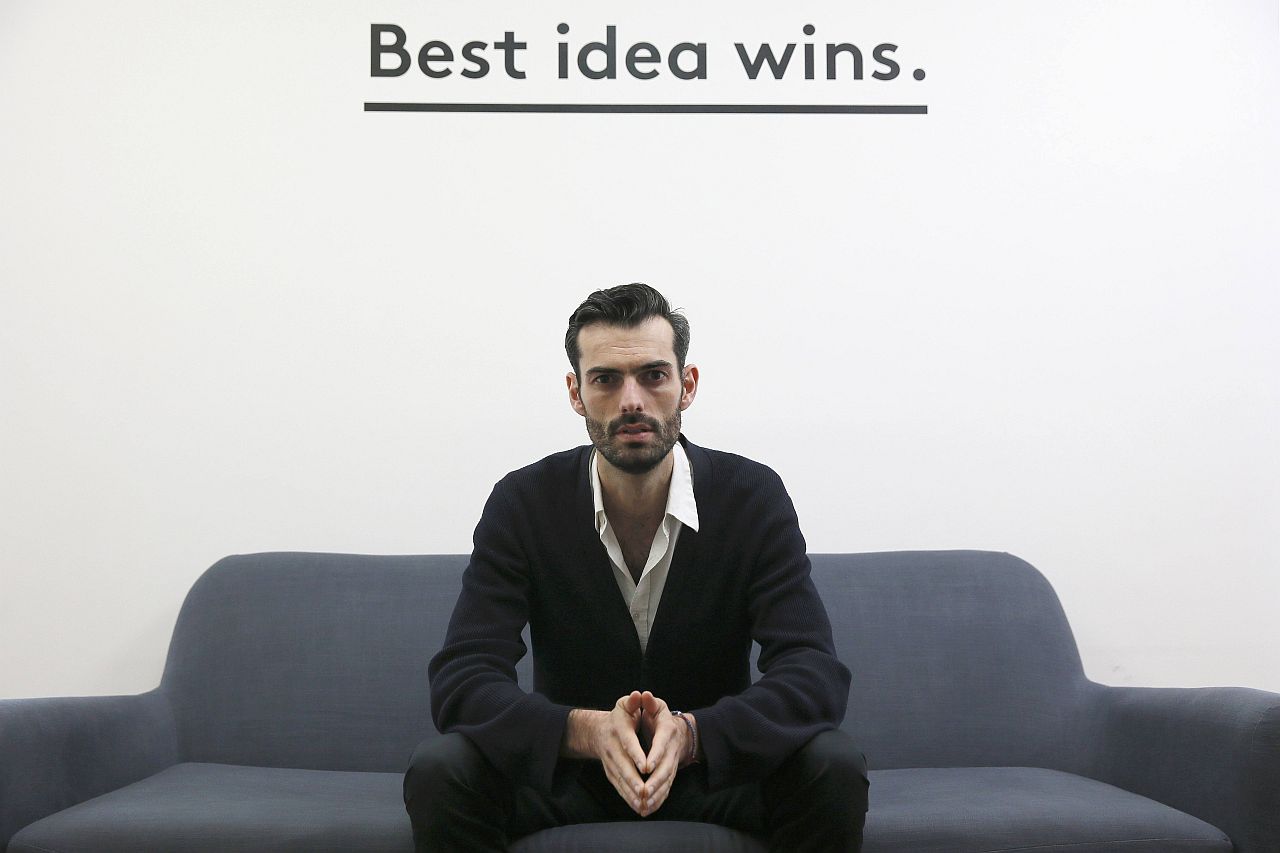 GOING SOCIAL: The idea of a 'fashion mix tape' has taken off in a big way in the form of Lyst. – Reuters

While Spotify was an inspiration for Morton, other London-based online retail entrepreneurs, like Farfetch founder and CEO José Neves, are using tricks learned from social media to create fashion communities that together discover, share and, most importantly, buy.

The web-based fashion and footwear market in Britain was worth US$13.2bil (RM48.15bil) in 2014, according to business research firm Euromonitor International. It predicts that the sector will grow to US$16.7bil (RM60.92bil) by 2019, while sales at traditional stores are forecast to slip slightly over the same period.

Established high street names like Next are already strong in online, as are e-commerce specialists like ASOS, but venture capital funding is backing newer models.

"The UK has produced some of the most successful fashion tech companies," said Camilla Dolan, Investment Manager at MMC Ventures, which has more than £125mil (RM699.71mil) under management, including at sustainable fashion company Wool and the Gang.

"We are seeing more innovation in London than most markets from a fashion perspective. We think London is stronger and think it will continue to be stronger," she added.

Balderton Capital, one of Europe's biggest tech venture capital firms with around US$2.3bil (RM8.39bil) of assets under management, has also identified fashion technology as a growth area. Its fashion investments include Lyst and mobile, social and fashion-focused Depop.

Sam Myers, an associate at Balderton Capital, said that while the first generation of e-commerce sites focused on getting the logistics right, newer models were delivering on the whole experience.

The most successful startups use social media networks, particularly image-based Instagram, which has some 300 million active users, to create communities who share like-minded interests, and can be converted into customers.

"Instagram first and foremost is a community," said Mark D'Arcy, chief creative officer for Facebook and Instagram, adding that many people follow others on the site who they do not know, but who they admire or who they share a passion with.

"That's an extraordinary opportunity for a brand to get an open invitation to contribute to that."

Wool and the Gang, which was set up in 2008 and has tapped into the growing popularity of knitting as people seek fashion with a traditional feel, has a big presence on Instagram.

Co-founder Jade Harwood said that photos of some 63% of all orders will end up posted online.

"With social media, I think it gives you the power to create your own story. You are not at the mercy of (fashion) editors and so I think that's amazing."

Euromonitor has started to look at a new category s-commerce, where 's' stands for social, as an innovative part of the retail landscape. 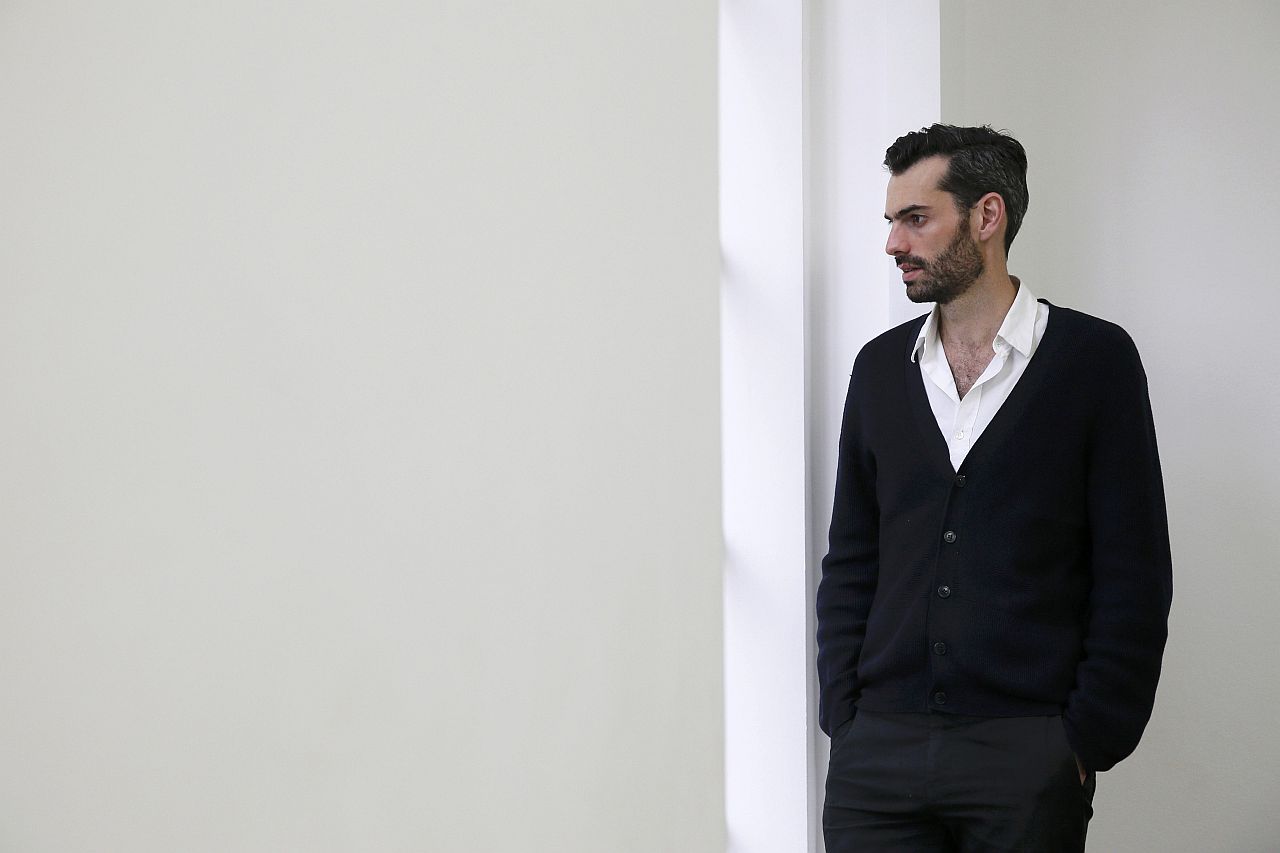 PAINFULLY CHIC: Morten was inspired by Spotify, specifically its curating feature that allowed users to create playlists tailored to their tastes. – Reuters

Farfetch, which was founded in 2008 and has an annual revenue growth rate of around 90%, works by allowing fashion boutiques to personalise their offerings online through individual "shop fronts".

"If you look at all the innovations in fashion e-commerce you'll find many came from Europe; it's in our DNA," said Farfetch's Neves, who, like Morton, operates his business from Shoreditch – a trendy hipster enclave in London's east end.

"Shoreditch has a really healthy tech landscape which gets funding and has talent," he said.

Germany's Rocket Internet, which has invested in more than 100 e-commerce startups, has recently consolidated its fashion startups active across dozens of emerging markets into a single unified company, Global Fashion Group.

It is locating the group headquarters in London, from where it runs corporate functions and recruiting.

But it's not just startups who want a piece of the social commerce action.

"Why wouldn't you harness the power of people's influence and let them shop alongside each other and bring that pastime into the digital world?" said Alexandra Hoffnung, creative director of social commerce at the London-based firm. – Reuters