Fitness tracking fever has trickled into stress management and an unabashed focus on mental health as more and more apps tumble in.

Many offer mood tracking; even more offer gamified psychological care. They have a range of goals, from achieving the ultimate Zen to maximising positive thinking.

The latest in mood tracking

Since mankind has survived up until this point with neither mood nor step tracking, it's understandable to ask if this is really necessary. Adrian Cunanan, the designer of the mood-tracking app ThriveTracker, gives a succinct description of why it's important to track moods. 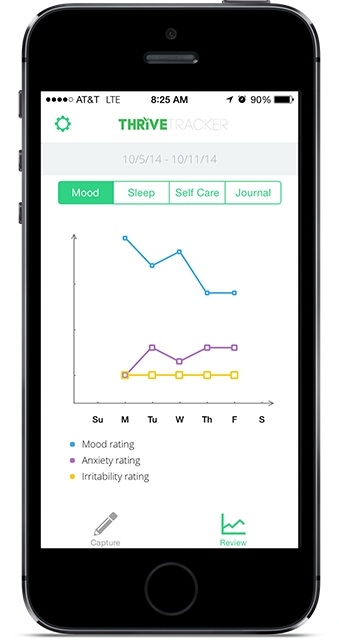 Recalling how his therapist would ask him how his mood had been recently, he told TechCrunch he found it difficult to provide an accurate answer. Having a record of his moods helped him through therapy and ThriveTracker is a simple, easy-to-use way to keep track of emotions and moods over time. 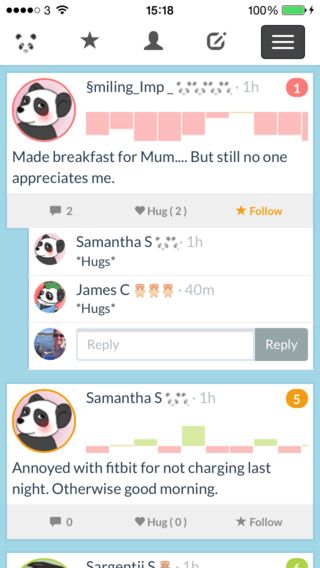 Many options exist for mood tracking. Most aim for lightheartedness, like MoodPanda, iMoodJournal and Happiness. Others like Emotion Sense and T2 Mood Tracker take a more serious approach. Many of them include a map of the user's loved ones so that he or she can look at it and be reminded of their support.

Relax, it's just a game

Who says managing one's mental health shouldn't be just as fun as getting in shape? Of course both are far from most people's idea of fun, but just as with fitness apps that have turned to gamification in order to appeal to users, mental health apps like Personal Zen are doing the same thing. 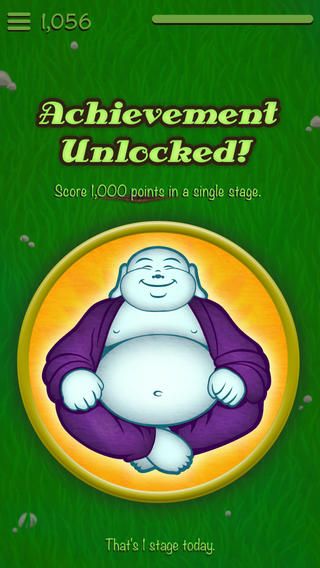 Personal Zen is a game that draws appeal to the positive side of life, modelled after a method described by the psychologist app designer in a recent study. In the game, a sort of Jekyll and Hyde pair of characters emerge, one happy and the other angry. The user's goal is to chase them through a windswept field. 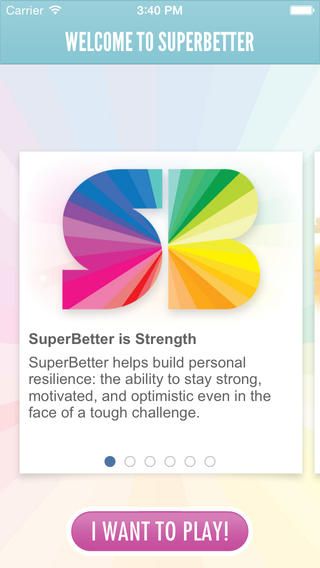 Other gamified mental health apps include ZenBound, a tactile, meditative game that involves wrapping rope around wooden sculptures and SuperBetter, which allows users to pick from proposed challenges like "Human Tag" and once they play them in real life, they can check them off in the app and feel better for it.

Some games, like Music Catch, in which users virtually catch the notes of soothing music, aren't oriented towards mental health but are praised for instilling relaxation. — AFP/Relaxnews 2014