Dell encourages firms to be visible and proactive on social media to build brand loyalty.

SOCIAL media may not be rocket science, yet it can be equally, if not more, complex. But once you’ve got the right perspectives in place, you might find that it’s not really as tough as it may seem for your organisation to reap the benefits of maintaining a presence on these platforms.

“The key word is empathy,” says Giovanni Tavani, Dell’s social media services senior manager for global consumer support. “If you listen carefully to your customers, you can better adapt your answers (to them).” 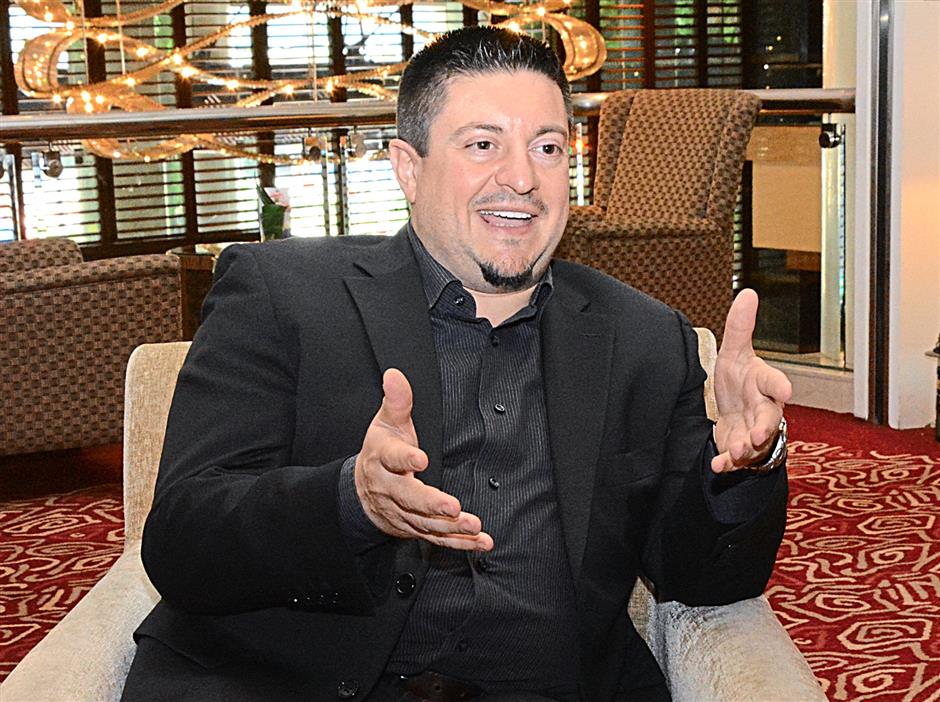 KEEN EYE: When hiring for Dell's social media team, Giovanni Tavani looks out for people who can cope with change.

“The skills of a perfect social media agent are openness, ­transparency and empathy. Of course, you’d also need technical and language skills. But without the empathy, the rest would be useless.”

Tavani feels that techniques for handling social media platforms can easily be taught to staff, but other important skills such as having an inner knowledge of a company and a deep understanding of its products and services are things that can only be acquired through personal experience.

“Giving my team feedback is key to our success. It’s not just to correct them, it’s also when they’re doing well,” Tavani says.

He also points out the need for leaders to develop the talents of those in their social media team.

“I prefer people to be developed in their areas of strength. There’s no point getting someone from my team to do what they’re bad at or don’t like to do. It should always be based on a mutual need (between the individual and the company). There’s no obligation to develop a talent which is not already there.”

Generally speaking, Tavani says companies should seek to “leverage the internal know-how and passion of people who are already active in social media in their own personal time”. He reasons that employees who are happy at work are more likely to develop healthy relationships with customers.

When recruiting people to join Dell’s social media, Tavani shares that one of the characteristics he looks out for is a person’s ability to cope with change.

“We look for people who are absolutely fine with changing. People who want to be in social media know that it is something that is evolving everyday,” he says.

The good and the bad

Although it’s common for social media to become a breeding ground for negative feedback, Tavani does not see this as a reason for corporations to be aloof while on such platforms.

“I’d like to wipe out the idea that social media is just about complaining. I think it’s just that people regard it as a new channel to do so. The fact that it’s visible gives them the power to drive across a message that companies cannot avoid listening to,” he says.

For Tavani, such occurrences are merely opportunities in ­disguise.

“Dell’s policy is that we won’t remove or censor any negative posts,” he says. “It’s an opportunity to show that we are engaged and present, that we answer and find solutions for even the most irate situations.”

After all, Tavani says the priority here is to foster brand loyalty.

“The better we engage our customers and the more we are present (on social media), the better the chances that customers will acknowledge that we have provided a good answer. And as we turn more negative situations into positive ones, we will generate greater loyalty. This is where the benefits of incorporating customer services into social media are,” Tavani says. 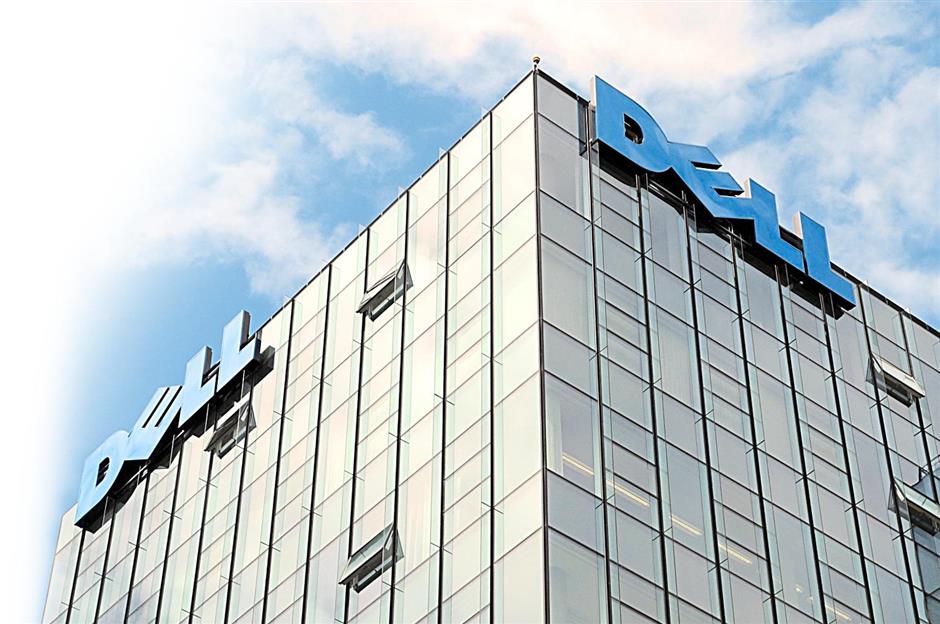 Tavani: "Dell's policy is that we won't remove or censor any negative posts." — EPA

Meanwhile, things like automated responses ought to be avoided. “We want to make every conversation a unique experience for customers,” he says.

“The way we engage in discussion is totally customised to adapt to each culture. In non-English speaking countries, it’s even more challenging because each language has its own set of peculiarities.”

Unlike some other companies who split up customer service and brand engagement into two separate channels (for instance, having a Facebook page that is only used for product announcements whereas warranty issues are handled on a different website), Dell prefers to tackle both areas within the same space.

“Social media’s probably the only place where conversations about the brand and customer service can become one,” says Tavani. He believes that it is better for customers to have a one-stop centre where they can ask all the questions they want about the brand.

Traditionally, customers would only contact an organisation when they face a problem with a product or service that they have purchased. However, social media now allows companies to connect with their customers in ways that go beyond mere problem solving.

“Social media is not just about needs, it’s also about curiosity and sharing. That’s where we’re developing our presence today. It’s not just a source of information, it’s a tool which we can use to discuss matters with our customers,” he says.

Social media platforms, according to Tavani, are by nature customer driven and this helps Dell to determine the areas that the company should focus on.

Like it or hate it, Tavani says social media is here to stay, at least for the foreseeable future. Therefore, he urges companies, including small and medium businesses (SMBs), to make full use of it.

“There are all the signs to indicate that it will be here to stay. Some leaders may not see it as a need for now, but I think it’s a must. The next generation will be native to digital so if you don’t get on social (media) now, you risk losing some business,” he says.

Instead of beginning with a strategic framework in mind, Tavani advises SMBs to start off by actively listening on social media channels “to learn what is being said about your area of business, your products, your brand or even your competitors”.

Once this has been done, he says it will be easier to build a strategy and to leverage on the unique set of abilities that the company possesses.

“I think one of the biggest mistakes is actually to be afraid. Don’t be. Negative comments are probably the best way to improve. Use your existing knowledge and passion to be active on social media. Make that first step,” Tavani says.

He adds that it is also important to have the support of higher level management.

“Make sure you build a case or have a pilot test so you can show it to them and they can see the value.”