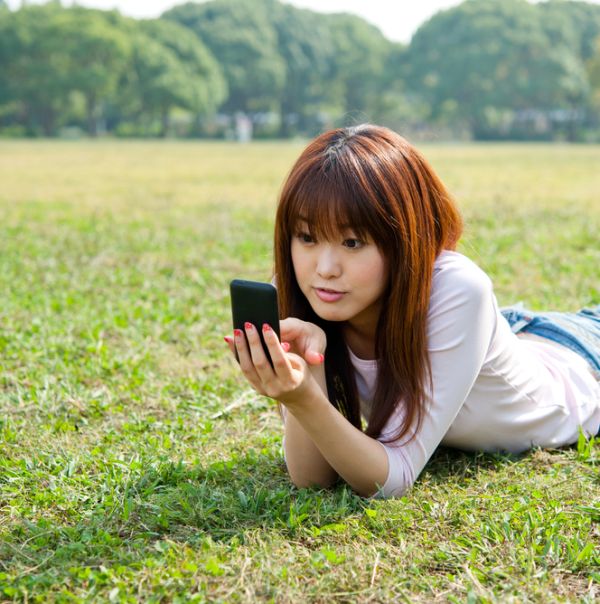 The Japanese government is introducing a novel solution to the country's half a million Web-addicted teens: Internet "fasting camps," where kids can enjoy the great outdoors, no gadgets allowed. According to a report in The Japan Times, Japan's Education Ministry plans to set up the camps next year, offering addicted students a chance to unplug from their computers and smartphones, enjoy some time in the real world, and face their addictions head-on with tablet-free counseling sessions and lectures.

The ministry adds that the 518,000 students in Japan who are addicted are at risk of a host of problems, such as poor grades, sleep and nutritional problems, depression, and even deep vein thrombosis gets a mention.

While centres for internet addiction already exist in many countries, such as South Korea, hyper-connected Japan is behind the curve with only a handful of centers specialising in Internet addition, the report added.

Meanwhile, Silicon Valley's stressed-out tech junkies can head to California's Camp Grounded, a summer camp for adults who leave their gadgets behind and get back to basics with bunk beds and bonfires. The camps are organised by Oakland, California-based wellness organisation Digital Detox, which offers monthly retreats and device-free cocktail parties. The company offered three international retreats this spring, with a Ukiah, California-based retreat coming up next month.

The hotel industry has also tapped the digital detox trend with some establishments requiring guests to hand over their electronic devices at the front desk. They range from a simple "Be Unplugged" option at the Quincy Hotel in downtown Washington D.C., to more developed unplugged packages like one offered by St. Vincent and the Grenadines. - AFPRelaxnews 2013