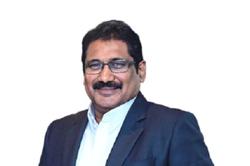 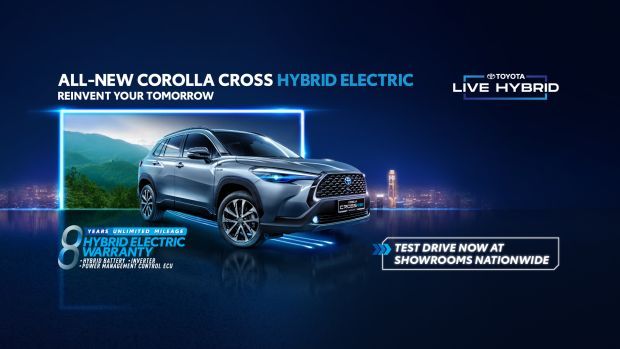 UMW Toyota Motor drives ahead into the new year with one of the most highly anticipated launches for gearheads around with the all-new Toyota Corolla Cross Hybrid Electric.

According to UMW Toyota Motor president Ravindran K., the launch of their latest hybrid vehicle is a notable feather in the history of the carmaker.

“We believe that its launch will also pave the way for the energy efficient vehicle (EEV) manufacturing industry in Malaysia,” he added.

“The all-new Corolla Cross Hybrid Electric gives you lower emissions, faster accelerations and advanced hybrid technology that will keep you ahead for years to come,” he said.

As hybrid electric vehicles (HEVs) are currently one of the more affordable green options in the market, many will be familiar with buzz words like emission-free, silent, efficient and powerful.

But what does it translate to in the fourth-generation hybrid system from the leader in petrol-electric hybrid technology?

The 1.8L hybrid engine features a synergistic combination of two energy sources: petrol and electric. Toyota’s Hybrid Electric System has been designed to be reliable and future-proof while saving you money on fuel without sacrificing on performance.

The Toyota Corolla Cross Hybrid Electric also is equipped with their TNGA Platform which serves as an internal structure that offers greater stability, agility and a higher eye-point for better visibility.

TNGA also encompasses chassis engineering and the suspension is designed to provide a fine-tuned balance of dynamic handling and stability for a comfortable ride.

Integrated with the car is a suite of safety systems to assist the driver too as part of the Toyota Safety Sense (TSS) feature.

These include a Pre-Collision System (PCS), Lane Departure Alert (LDA) with Steering Assist,

It also comes with a Digital Video Recorder (DVR) at the front (optional for rear) – allowing the owner to have a video recording of the vehicle’s movements for enhanced safety.

The new Corolla Cross Hybrid Electric has a starting price of RM136,550 (without insurance) and comes with a five-year/unlimited mileage factory warranty. 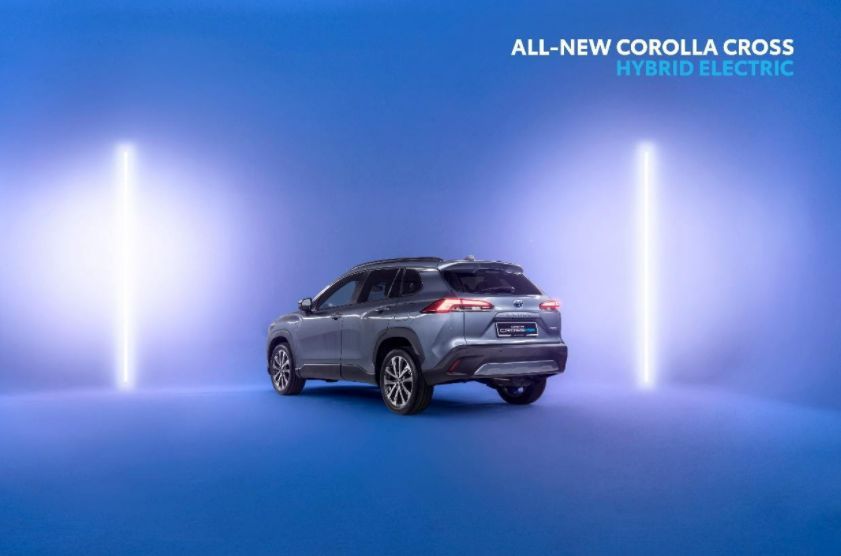 Customers can also extend their warranty for a further two years to make it a total of 10 years and can expect a strong service network with over 92 outlets fully equipped to give customers the best service for their HEV.

Bookings can be made from today at any authorised Toyota dealer or UMW Toyota Motor branch showroom nationwide. 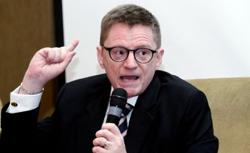