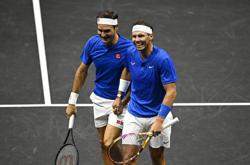 Kyrgios is facing a charge of common assault in relation to an incident in January 2021 which his barrister said involved a "domestic relationship".

The adjournment was granted by the court, the ABC said.

The case is expected to return to court in February.

Kyrgios is competing at the Japan Open in Tokyo and did not appear in court.

Australian media reported in July that the charge was related to a complaint made by a former girlfriend.

Kyrgios in February wrote on social media about battling depression and substance abuse around the time of the 2019 Australian Open, but said he had since turned his life around.

The 27-year-old was originally to appear in court in July but the case was adjourned to August and then pushed back another six weeks. 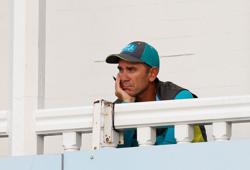 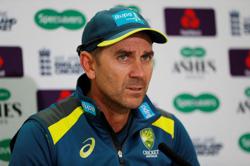