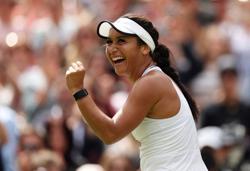 PARIS (Reuters) -Second seed Daniil Medvedev cruised past Miomir Kecmanovic of Serbia 6-2 6-4 6-2 in less than two hours on Saturday to advance to the French Open fourth round.

The U.S. Open champion, who reached the quarter-finals at Roland Garros last year after four consecutive first-round exits, played near-flawless service games throughout to give his opponent, ranked 31st in the world, no real chance. 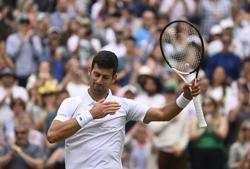 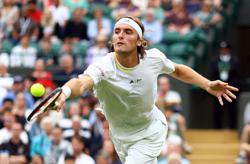