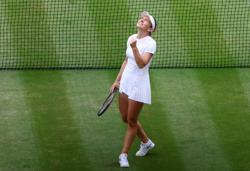 PARIS (Reuters) - Richard Gasquet's own expectations of shining at Roland Garros are so low that he has already lined up a job as a pundit for French TV at this year's claycourt major, where the local hopefuls are geared up for another dire collective performance.

With French number one Gael Monfils having pulled out injured last week, there will be no seeded players from the home nation in both the men's and the women's draw in Paris - a first since 1980. 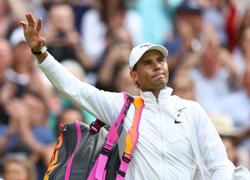