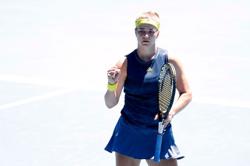 (Reuters) - World number one Ash Barty has withdrawn from next week's Qatar Open in Doha due to a left leg injury, organisers of the WTA 500 tournament said on Wednesday.

Barty's decision comes after being knocked out of the Adelaide International on Wednesday, losing 6-3 6-4 to American Danielle Collins in the second round.

The 24-year-old Australian was struggling with a left thigh strain throughout the Australian Open, where she bowed out in the quarter-finals last week.

"Unfortunately I have withdrawn from the Qatar Total Open with a left leg injury," Barty said.

"I wish the tournament a safe and successful event and hope to play there next year.

"Thank you to the event organisers and the WTA for all the work you are doing, I look forward to competing again in Miami in a few weeks time." 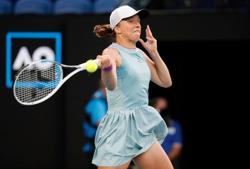 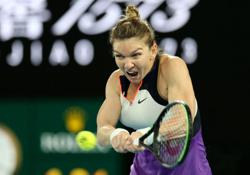