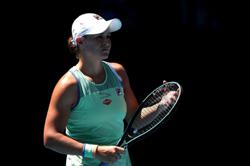 (Reuters) - World number three Dominic Thiem said there is no great advantage for players self-isolating in Adelaide compared to conditions in Melbourne where the vast majority are serving the 14-day quarantine requirement ahead of the Australian Open.

Tennis Australia Chief Executive Craig Tiley said earlier in the week that the top players were sent to Adelaide to ensure organisers did not exceed the limit set by the authorities for people quarantining in Melbourne.

Some of those isolating in Melbourne have accused organisers of favouring the top players but Thiem said there was no real difference between the locations.

"It's a privilege to be here in Adelaide. But it's not that huge an advantage," the Austrian told The Guardian.

"We get the same amount of practice time as the guys in Melbourne. It's just not that busy on-site. It's just that we are (fewer) players here.

"Compared to the players who are not in hard quarantine in Melbourne, we have pretty similar conditions."

U.S. Open champions Thiem and Naomi Osaka will join Rafa Nadal, Novak Djokovic, Ash Barty and Serena Williams in playing a pre-Australian Open exhibition event in Adelaide at the end of the month.

Australian Barty apologised after forgetting her mask while shopping at a supermarket in Melbourne.

The 2019 French Open winner ran into a Sky News reporter on Thursday without the face covering, with the COVID-19 regulations in Victoria dictating masks must be worn at all times while shopping.

"I understand we all need to do our bit to keep the community safe and I will be better next time," Barty said. 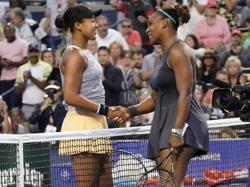 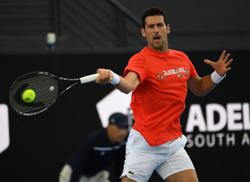