The masks of Naomi Osaka at the U.S. Open

Sep 12 2020; Flushing Meadows, New York, USA; Naomi Osaka of Japan walks onto the court wearing a mask with the name of Tamir Rice prior to her match against Victoria Azarenka of Belarus (not pictured) in the women's singles final on day thirteen of the 2020 U.S. Open tennis tournament at USTA Billie Jean King National Tennis Center. Danielle Parhizkaran-USA TODAY Sports

NEW YORK (Reuters) - U.S. Open champion Naomi Osaka wore a different face mask for each of her matches at Flushing Meadows this year. They each carried the name of a Black American and aimed to highlight racial injustice in the United States to a wider audience:

ROUND ONE - BREONNA TAYLOR

Taylor, 26, was shot dead by police in her apartment in Louisville, Kentucky on March 13.

One police officer involved was fired by the city's police department in June. Two other officers have been placed on administrative reassignment. No criminal charges have been filed against any of the three.

McClain, 23, died after a violent encounter with police officers in Aurora, Colorado in August last year.

His family filed a lawsuit against the city and its police department last month, alleging murder and routine use of excessive force against Black people.

Arbery, 25, was fatally shot after being pursued by armed white men as he jogged through a suburban neighborhood in Georgia in February.

Three white men have been charged with the murder of Arbery in a case that spurred a national outcry after cellphone video of the shooting was leaked on the internet.

Martin was a Black teenager whose killing by civilian George Zimmerman in Florida in 2012 helped spark the Black Lives Matter movement https://reut.rs/2ZzpTfP.

Floyd died in hospital on May 25 after Minneapolis police officer Derek Chauvin knelt on the 46-year-old's neck for nearly nine minutes during an arrest.

His death triggered mass protests against racial injustice and police brutality in the United States that have spread internationally.

Chauvin and three other Minneapolis police officers were fired a day after a video of the incident emerged. Chauvin was subsequently charged with second-degree murder and the other three officers with aiding and abetting.

Castile was a 32-year-old Black man shot and killed by Minnesota police during a traffic stop in a suburb of St. Paul, Minnesota in 2016, prompting protests.

His girlfriend livestreamed the aftermath of the incident on social media, garnering national attention for the case.

A jury acquitted an officer on charges of felony manslaughter and reckless discharge of a firearm.

Rice was a 12-year-old African-American boy who was fatally shot by police officer Timothy Loehmann in Cleveland, Ohio in 2014 while he played in a playground with a toy gun that fired plastic pellets https://reut.rs/3hwLhZm.

Loehmann was fired in 2017 after an internal investigation found he provided inaccurate information on his application to join the police. 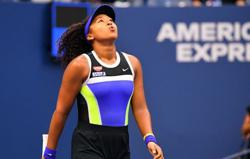 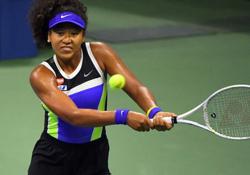 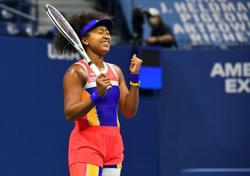