PETALING JAYA: In-form squash ace S. Sivasangari (pic) is pleased with the draw for the women’s World Open Championships in Cairo from May 13-22. 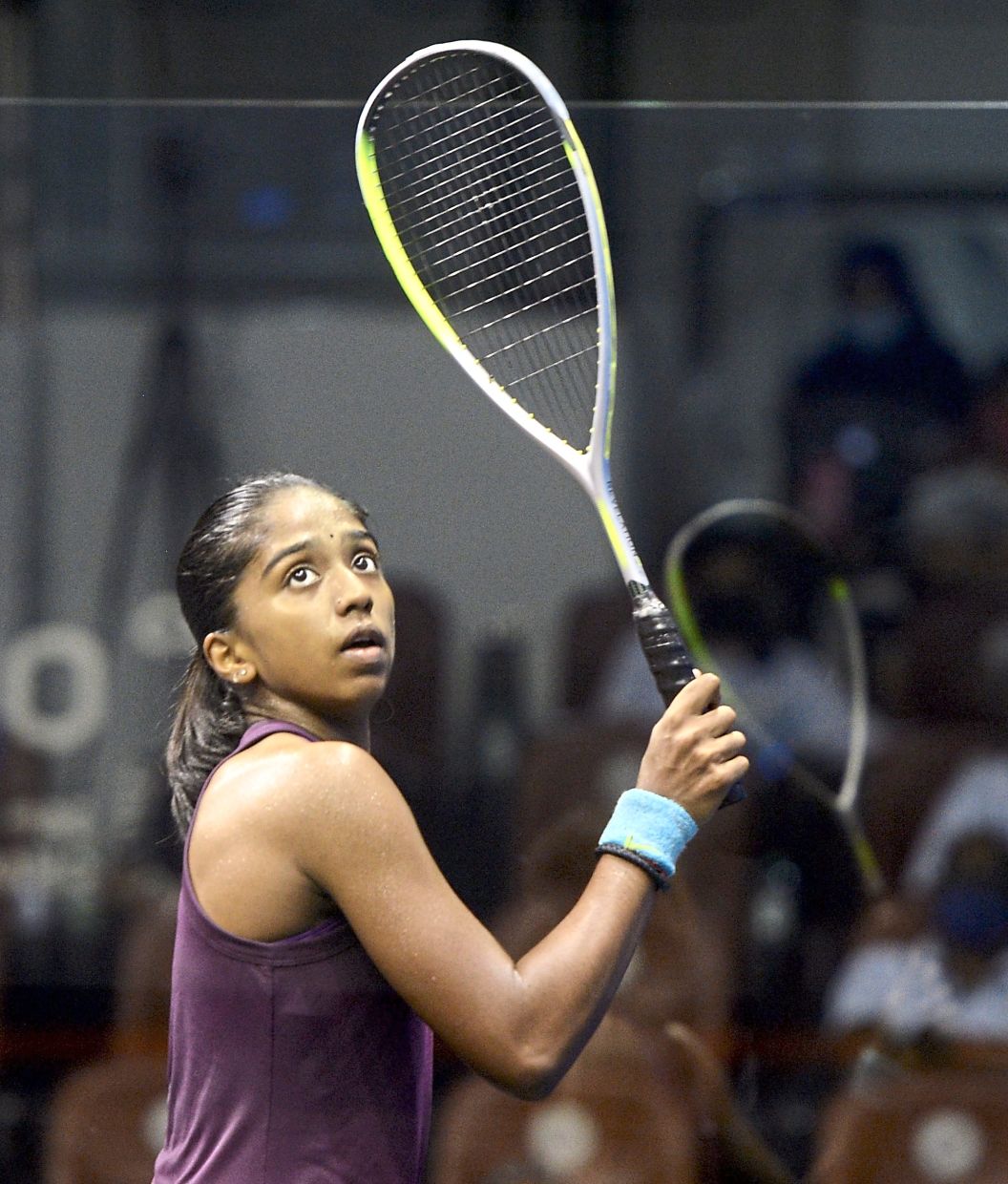 The world No. 20 should face little trouble in overcoming Germany’s Saskia Beinhard (89th) in the first round but may face a harder match against Egypt’s world No. 15 Nadine Shahin.

“I have a pretty decent draw. It’s important to stay focused. I want to get through my first round,” said Sivasangari.

The Kedahan has been in great form and her run to the final of the Carol Weymuller Open recently aided her in achieving a long-term target of reaching the top 20 in the world.

She was, however, unlucky to lose to American world No. 10 Olivia Fiechter in the second round of the Tournament of Champions in New York on Wednesday due to a controversial ‘no-let decision’.

Sivasangari was 2-1 up and was leading 10-9 against Fiechter when the Malaysian’s call for a let in the fourth set was turned down.

The other Malaysians in the world meet are Aifa Azman and Rachel Arnold.

Aifa, who recently moved up two rungs in the world rankings to No. 27, will face Egypt’s Nour El Tayeb (28th) in the opening round while world No. 35 Rachel will open her campaign against Coline Aumard (No. 39) of France.

The men’s representatives in the worlds are Ng Eain Yow and Ivan Yuen.

Eain Yow, the world No. 22, can count himself unlucky to be drawn against Egypt’s world No. 6 Tarek Momen and faces an uphill battle to qualify for the next round.

World No. 50 Ivan, though, should have an easier time against 57th ranked Henry Leung of Hong Kong and if he wins, he will probably play Egyptian world No. 7 Marwan El Shorbagy.

Aifa can’t wait to be on tour with Asian junior champ Aira
Syafiq looking forward to playing with the stars in Birmingham
Malaysia continue to shine on junior platform after Asian high
Four out of eight ain’t bad
Malaysia win big, clinch four of eight titles at Asian Junior squash championships
Two titles in the bag and five more up for grabs in Pattaya
Squashing it in Pattaya – Malaysia boast 18 players in semi-finals
Ameeshenraj on track to end U-19 title drought
Going into high gear
High five of 2019 hard to emulate at Asian Juniors