Red-letter day for United and Liverpool 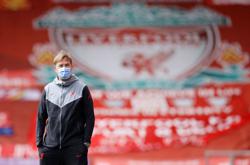 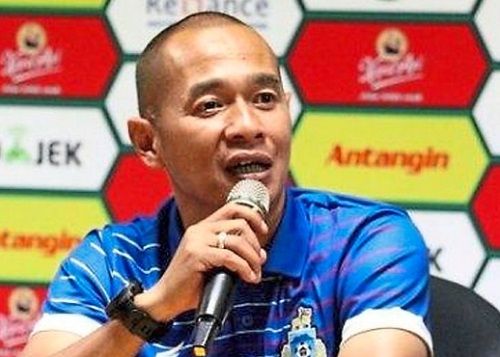 A WIN for Liverpool as they are desperate to improve on their position and get back some confidence. They have drawn their last two matches while Newcastle have won their previous two, but I believe Juergen Klopp will stop their winning run. For me, this is the best match for the Reds to get their season back on track and show that they can get results at Anfield. Mohamad Salah, with 19 goals, is eyeing the Golden Boot and will be aiming to shoot down the Magpies. 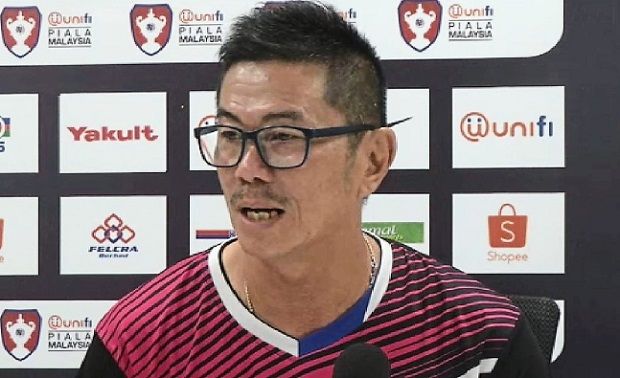 THE Roses Rivalry will be a feisty affair. Leeds have entertained the purists the entire season, but when it comes to maintaining consistency, they have not been doing that. For all their entertaining football, sometimes they concede way too many. Earlier this season, Leeds would have won this game, but the Red Devils have seen a resurgence and they deserve to be second. United will be the favourites and I expect Paul Pogba to engineer a good win against Leeds. 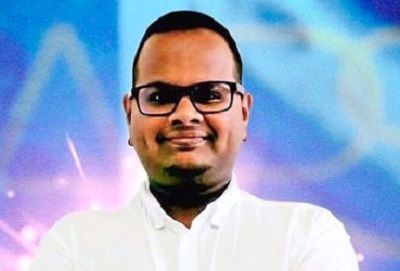 AN entertaining tie as both sides want Champions League spots. And the victors? A tough call as both teams have players capable of changing a game. Thomas Tuchel has stabilised Chelsea while David Moyes has revitalised his troops. Jesse Lingard will want to continue his ‘Salvation Tour’ form while Chelsea’s attacking armada of Christian Pulisic, Mason Mount and Timo Werner will be a handful. For the neutrals, this will be a great game, but for their fans... a nail-biting affair until the final whistle. Time for our male divers to step up to the plate in World Cup
In-form Devils will outshine Reds in entertaining tie
Power of people overpowers greed and racial discrimination in sports
Can Tokyo Olympic Games stand firm on shaky ground?
The new scoring system - a smashing point or a point that needs to be smashed
Great job by Lee, but we must not depend on only one player to bring glory
Hats off to courageous ladies for taking on bigger roles in sports
Are we on right trail of leadership to reach summit of success in sports?
Disheartening to see local coaches not getting their due$
Do we need SOP to prevent another kind of virus from weakening Malaysian sport?