MELBOURNE (Reuters) - Rugby Australia Chairman Hamish McLennan said the country may pull its teams out of Super Rugby in 2024 and set up a domestic competition instead in the lead-up to hosting the 2027 World Cup.

McLennan said Australia were committed to Super Rugby only as far as 2023.

"We’ll honour our commitments in ’23 but we need to see what’s best for rugby in Australia leading up to the RWC (World Cup) in Australia in ’27," McLennan told Australian broadcaster Fox Sports.

Only one Australian team made the semi-finals.

The all-New Zealand final between Auckland Blues and Canterbury Crusaders is on Saturday at Eden Park.

McLennan said the RA board did not want to "prejudice the PE/debt process" with any competitions presented as a fait accompli.

"Some board members have strong opinions that a domestic-only competition like the AFL (Australian Football League) and NRL (National Rugby League) would generate more money for the game, and that is fair comment."

Matt Nobbs, chairman of the Canberra-based ACT Brumbies team, said all the Australian teams were behind RA in exploring its options.

"We need to act in the best interests of the game and our financial viability comes into that as well," he said. 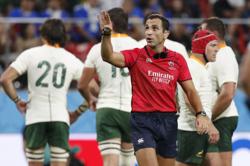 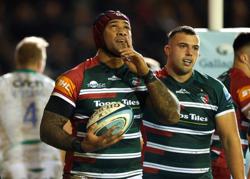