Rugby-Zebo returns for Ireland, Henshaw out for now 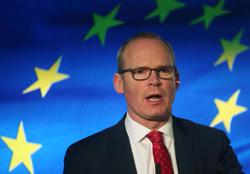 DUBLIN (Reuters) - Simon Zebo was named in an Ireland squad for the first time since 2017 after his return to domestic club rugby this season, but Robbie Henshaw missed out on Wednesday's initial 38-man selection for their autumn internationals due to a knee injury.

The winger made a try-scoring return for in-form Munster last month, touching down twice in his first game back at Thomond Park.

Leinster centre Henshaw, an ever-present in the British and Irish Lions' three Tests against South Africa, will continue his rehabilitation programme under the supervision of the Ireland medical team, the union said.

Frawley, who can play across the backline, put in a man-of-the-match performance at inside centre for Leinster on Saturday. The highly rated, powerful hooker Sheehan, also 23, came off the bench to score two tries in the same game. 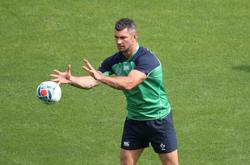 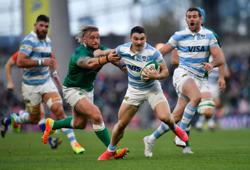