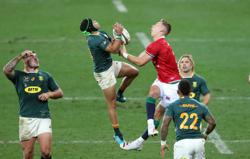 (Reuters) - World champions South Africa will make their return to international rugby after a 20-month hiatus when they host Georgia in the first of two tests at Loftus Versfeld in Pretoria on July 2.

That will be followed by a second clash at Ellis Park in Johannesburg a week later, with both matches being played without spectators due to COVID-19 restrictions.

The games will be vital preparation for the Springboks as they prepare for their three test series against the touring British & Irish Lions, with matches on consecutive Saturdays from July 24.

New coach Jacques Nienaber will be eager to see his side in action after the Boks missed the entire 2020 season because of the global pandemic, and have not played since they beat England 32-12 in the 2019 Rugby World Cup final in Japan. 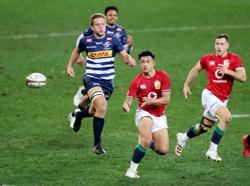