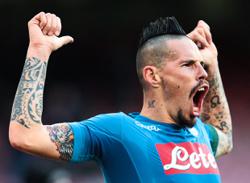 (Reuters) - Leinster advanced to the quarter-finals of the Champions Cup after their last-16 clash against RC Toulon in Dublin's RDS Arena on Friday was cancelled following a COVID-19 case at the French club.

Organisers EPCR and Toulon explained that the decision to cancel the game was made after one of Toulon's front row had tested positive for the novel coronavirus on Wednesday.

On Monday, the EPCR updated its COVID-19 protocol, saying that "if a match cannot be played safely, it will be cancelled and the club whose COVID-19 status has NOT forced the cancellation will progress to the next round."

EPCR said in a statement on Friday that it was decided that the match could not be played safely given both the current health guidelines in Ireland and the EPCR's COVID-19 protocols.

"RC Toulon were unable to select a match day squad after it was deemed that the club had a number of high-risk close contacts with one of its non-travelling players who had tested positive for COVID-19," EPCR said in a statement https://www.epcrugby.com/2021/04/02/leinster-rugby-v-rc-toulon-match-result-decision.

"Therefore as RC Toulon could not fulfil the fixture, the committee decided under the terms of EPCR's COVID-19 protocol that Leinster will progress to the Heineken Champions Cup quarter-finals on the weekend of 9/10/11 April."

Earlier, Toulon protested in a statement on their website, saying the EPCR had asked them to change their whole front row a few hours before the match and after the whole squad had travelled to Dublin.

"The EPCR considered this Friday morning (a few hours before the match), that all the front row were considered as case-contacts and that they could not take part in the match, offering the possibility to postpone the match to Sunday provided that the six front row (three starters and three replacements) were replaced. An obvious sporting impossibility," the statement read.

Leinster are now set to meet Exeter Chiefs or Lyon in the quarter-finals.

(Reporting by Shrivathsa Sridhar and Rohith Nair in Bengaluru and Julien Pretot in Paris; Editing by David Goodman, Toby Davis and Pritha Sarkar) 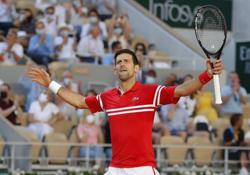 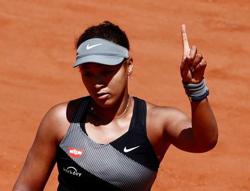