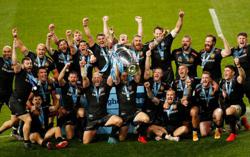 Exeter beat Wasps 19-13 in the rain to complete double

(Reuters) - Exeter Chiefs Chairman Tony Rowe said his "special" team can go on to establish themselves as the premier club in world rugby after they became the fourth English team to secure the Premiership and European Champions Cup double.

Exeter joined Saracens, Wasps and Leicester as double winners after beating Wasps in the Premiership final on Saturday, a week after capturing the European Champions Cup by beating French side Racing 92.

"I told them they're a very special bunch of guys," Rowe was quoted as saying by the Daily Mail.

"Usually in a squad which has done what we've done, you have old heads -- but our old heads are actually young men.

"That squad has another three or four years before you'd think they're old, and they're getting better.

"We've got ambitious guys there."

Exeter beat Wasps 19-13 in the rain to complete double 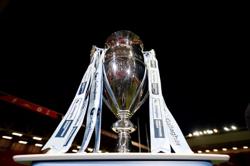 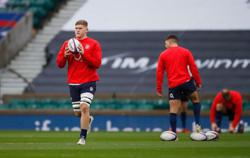