WE highlight the athletes who sizzled and surprised us, and those who fumbled and fell short THE 23-year-old star has been shining bright this year. After picking up her first world championships medal – a bronze – with Pandelela Rinong in the 10m platform synchro, Dhabitah stood on the podium three times in Birmingham. She even came close to a first-ever gold medal for Malaysia in the 3m springboard individual.

It’s still an impressive performance to finish with the silver considering she has not trained much for the event since the Tokyo Olympics in August. Dhabitah took another silver with Wendy Ng Yan Yee in the 3m springboard synchro earlier and a bronze with Mohd Syafiq Puteh in the mixed 3m springboard synchro. 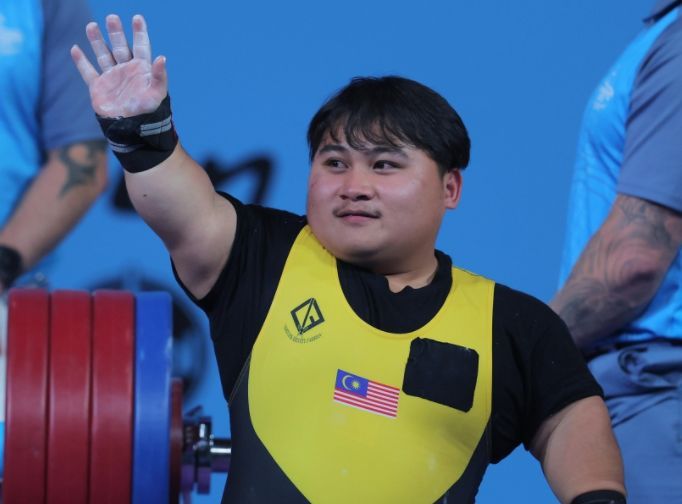 THE Sarawakian was not at his best going into his second Games campaign but he did not want to disappoint the contingent. Bonnie played it safe to avoid putting stress on his injured shoulders and deserved praise for not buckling under heavy expectations. He duly delivered the promised gold with a new Games record.

At 23, Bonnie is the Paralympics champion and the first Malaysian para athlete to win gold at the Games. THE 16-year-old may be the youngest of the three-women squad in Birmingham but has become an overnight sensation with her double gold feat in her first Commonwealth Games. Joe Eee won the ball and ribbon events within a 90-minute span of each other with mesmerising performances.

Joe Ee, who is the first Malaysian to win two golds in the sport, will no doubt be eyeing Paris Olympics qualification in two years time and should be in her prime in the next Commonwealth Games in Victoria. TZE YONG was not even in the Badminton Association of Malaysia’s plans for the Games but surprised everyone with two silver medals. The world. No 42 was in the squad after world No. 5 Lee Zii Jia withdrew.

The 22-year-old stunned Singapore’s reigning world champion Loh Kean Yew in the quarterfinals and then beat India’s world No. 13 K. Srikanth in three games to earn a dream final appearance. It was his second straight win over Srikanth, whom he beat in Malaysia’s 3-1 win over India in the mixed team final last week. In the singles final, he went down fighting in three games to India’s Lakshya Sen. THERE were niggling fears that the team were weakened without the presence of Azizulhasni Awang, who is recovering after corrective heart surgery. But Johor-born Shah Firdaus stepped up in style by becoming the first track cyclist since Azizul to win a Games medal in eight years. He executed his tactics to perfection to bag the bronze in keirin.

His feat is as good as gold since the competition attracted some of the world’s top riders. He will be the rider to look out for at next year’s Asian Games in Hangzhou. 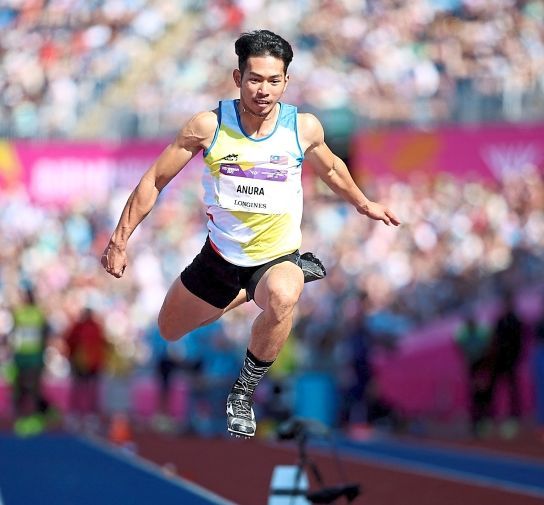 AFTER the SEA Games high, the Sabahan failed miserably in Birmingham. His plan to break his personal best did not come to fruition as the 23-year-old failed to record any legal jumps in his three attempts. It looks like his quest to break the 16.51m continues. 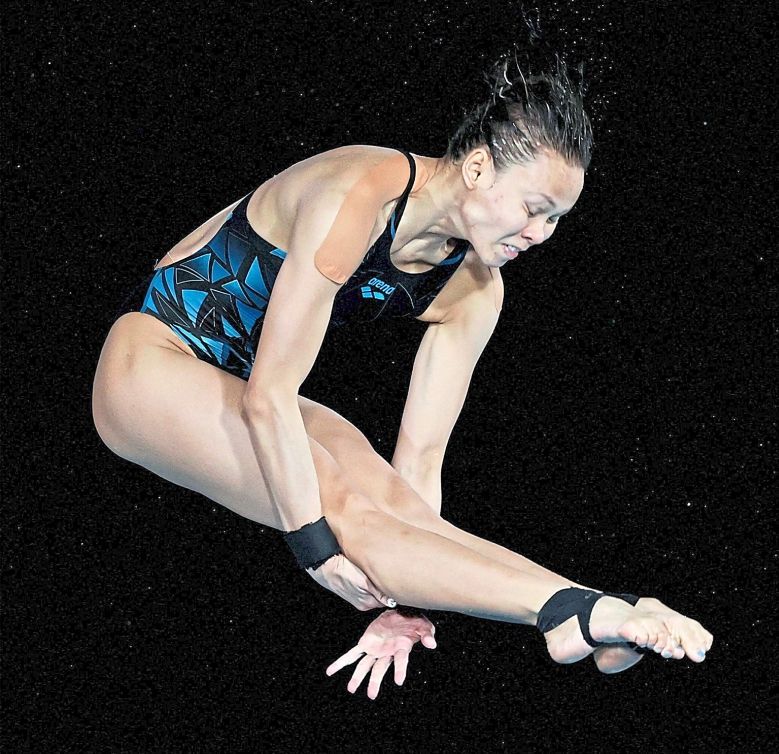 It’s the first time she failed to bring back a medal. Pandelela finished second from last in the 10m platform individual and then her hopes of defending the 10m platform synchro title won in Gold Coast four years ago fell apart after she and partner Nur Dhabitah botched the fourth dive to miss out on the podium in fourth spot.

Pandelela is a fighter and we can expect her to make amends at the Asiad next year. A HEEL injury prevented Nauraj from clearing any 2.10m jumps in the final. The 30-year-old was visibly emotional after the event and was also criticised. There were even suggestions that he should return to Malaysia as it is the best place to regain his form. But Nauraj has vowed to come back stronger by continuing his training abroad to silence his detractors.