One star who will be at the Games is Ariarne Titmus of Australia who broke the world 400m freestyle record in May. ­– AFP

More than 5,000 athletes are primed for action in the English city of Birmingham from today at a Commonwealth Games lacking several track and field stars but still boasting elite performers.

Competitors from 72 nations and territories -- many of which are former British colonies -- will be vying for medals in 19 sports over a jam-packed 11 days in the Midlands.

Away from the marquee athletics and swimming events, women’s Twenty20 cricket makes its debut and 3x3 basketball will feature for the first time while sedate lawn bowls is a fixture.

There is an integrated para sports programme in some events.

The Games, held every four years, are often criticised as a quirky sporting relic but was launched in style at the opening ceremony, headlined by 1980s pop band Duran Duran, formed in Birmingham.

Sporting powerhouse Australia have topped the medals table at every Games since 1990 except in 2014, when England finished top in Glasgow -- the last time the event was held on British soil.

England, Scotland, Wales and Northern Ireland compete as separate teams during the Commonwealths rather than as a combined British outfit. 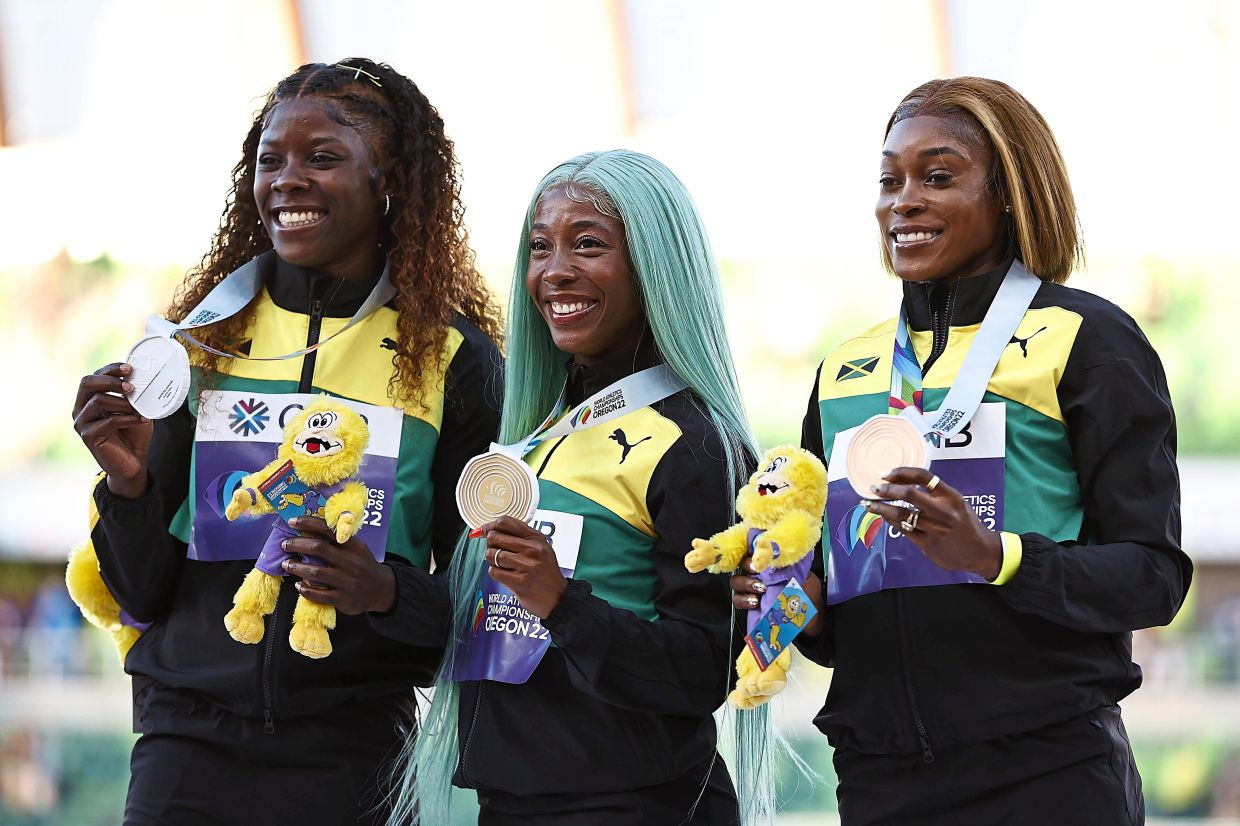 In the pool, Emma McKeon, Ariarne Titmus, Kaylee McKeown and teenage sensation Mollie O’Callaghan will lead the charge for a star-studded Australian team.

Double Olympic champion Titmus, 21, opted out of the recent world championships in Budapest to keep herself fresh for Birmingham.

“I am so excited and I think we’ve got a great team going in. It’s insane the depth we have,” said the Commonwealth Games 400m and 800m freestyle champion.

Headlining for England will be breaststroke superstar Adam Peaty, who missed the recent world championships with a foot injury.

He said he was relishing competing in front of home fans.

The Commonwealth Games comes hot on the heels of the world athletics championships in Eugene, Oregon, which only finished on Sunday.The worlds were rescheduled from last year after the coronavirus pandemic forced a delay to the Tokyo 2020 Olympics but that has created a headache for athletes in a crowded schedule.

Chopra, who won javelin gold for India in Tokyo last year, said he was “hurt” at not being able to defend his Commonwealth title after suffering a groin strain during the world championships, where he won silver.

There are major doubts over the participation of Jamaican sprint trio Shelly-Ann Fraser-Pryce, Shericka Jackson and Elaine Thompson-Herah, who swept the 100m podium in Oregon.

Jackson, who previously suggested she would be competing in Birmingham, followed up her 100m silver at the worlds by running the second-fastest time in history in the 200m.But there will still be star power at the Alexander Stadium, with Australian high jumper Eleanor Patterson and Jake Wightman, who shocked Norway’s Jakob Ingebrigtsen to win 1,500m gold in the United States, will be one of big draws for home fans in the absence of Asher-Smith, with Scottish Olympic silver medallist Laura Muir another major name.

Cricket last featured at the Commonwealth Games in 1998 but the women will take part for the first time in Birmingham, with Meg Lanning’s Australia hot favourites to win the T20 competition.

Mark Cavendish, riding for the Isle of Man rather than under the British flag, will have something to prove after missing out on selection for the Tour de France this year. — AFP