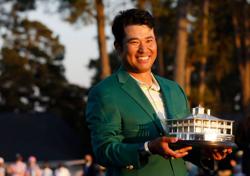 The 32-year-old won gold, beating 10 other finalists including Australia's Emily Lambkin and Alirene Clair during the event at Gold Coast, Australia.

Weighing 85.6kg, the Sabahan was the sole Asian representative during the finals, where she lifted 330kg in a log press feat of 90kg and axle deadlift of 240kg.

"I've been eyeing that trophy since the qualifiers last year but I did not expect to win first place since it was only my first entry to the Static Monsters finals, and my opponents were all bigger than me," she said.

The Star ran an article about the financial challenges faced by the former bodybuilder when travelling for domestic and international strongwoman competitions, as the winnings were not sufficient to cover her expenses.

So far, Heng has been forking out her own money to attend events - including the recent one where she flew on standby as her sister works with an airline - and staying at dorms while cooking her own meals.

When contacted, Sabah Youth and Sports Minister Ginger Phoong Jin Zhe said he had received the good news, adding that he haD personally congratulated Heng.

"I will be seeing her when she comes back. We will reimburse her full cost of travelling," he said when asked if the ministry will provide any token or recognition for her achievement. 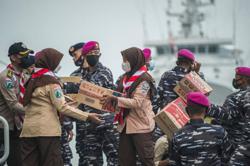